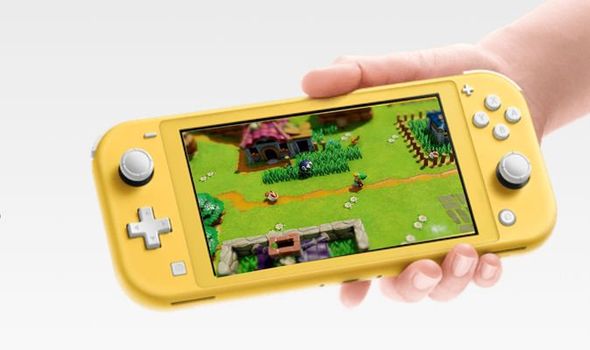 Nintendo’s latest console may have only launched today (September 20), but you can get an incredible deal at Currys PC World on the Nintendo Switch Lite, which is perfect if you were looking to pick up The Legend Of Zelda: Link’s Awakening.

The UK retailer is offering fans the chance to pick up a bundle featuring the game and the console for just £199.99.

This essentially means you’re getting The Legend of Zelda: Link’s Awakening for free.

Don’t panic, this deal applies to all console colours – so check out the links below and take your pick!

The Legend Of Zelda: Link’s Awakening is also an update to something a little older. This is a gorgeous remake of a Game Boy classic that was announced earlier this year.

It even features a bonus Chamber Dungeon mode, which lets players design their own dungeons.

Nintendo explains more: “During your adventures, Link will acquire mystical items called ‘Chamber Stones’ that can be arranged into custom layouts to form Chamber Dungeons! 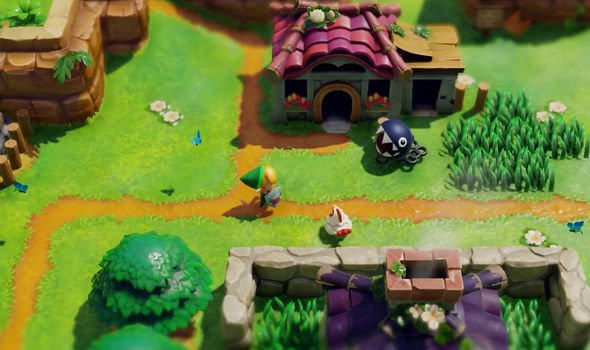 “Mix and match different chambers to your hearts content: place an entrance, add some puzzles, keys, boss battles, and everything in-between.

“Once your Chamber Dungeon is complete, try to conquer it and reap the rewards within!”

While it’s been compared to Mario Maker, early impressions have not been kind to the Chamber Dungeons feature.

Nintendo has had quite the year – between Fire Emblem: Three Houses, Marvel Ultimate Alliance 3 and more – the system’s exclusive lineup is impressive. That looks set to continue with the upcoming releases of Luigi’s Mansion 3 in October and Pokemon Sword and Pokemon Shield in November.