The Nintendo Switch recently celebrated its second birthday and in that time has built up an enviable selection of exclusive, must-have games.

From Breath of the Wild, to Mario Odyssey, to Mario Kart 8 Deluxe, to Super Smash Bros Ultimate – there are plenty of essential Switch games out there.

In 2019 the Switch games list is set to be boosted even further with exclusives like Pokemon Sword and Shield and Animal Crossing inbound.

And Switch fans have found out when one heavily rumoured game for the system could get its big reveal.

It’s long been rumoured that Persona 5 – arguably the best JRPG of this generation – is coming to the Nintendo Switch.

These rumours were given even further weight when it was announced Joker – Persona 5’s protagonist – was the first DLC character for Smash.

And now a mysterious announcement has been teased which could be for Persona 5 Switch. 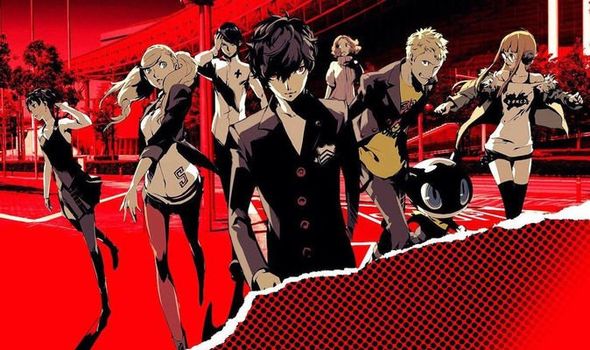 Atlus previously revealed they had multiple Persona 5 projects in the works, with Persona 5 The Royal being announced last month.

Persona 5 The Royal is being referred to by the abbreviation P5R by Atlus, with that phrase featuring in the URL for the game’s website.

But now a new P5S website has been launched which teases that more information will be revealed later this month.

Atlus yesterday the P5S.jp website which teased that more details are coming on April 25.

The source code for the website also features the hidden calling card: “April 25, 2019.

“We will show you a new Phantom Thieves that will turn the world’s cognition on its head.

“We are energised by voices that seek satisfaction.

“Once again, we will take your heart at the Ryougoku Kokugikan. From the Phantom Thieves.” 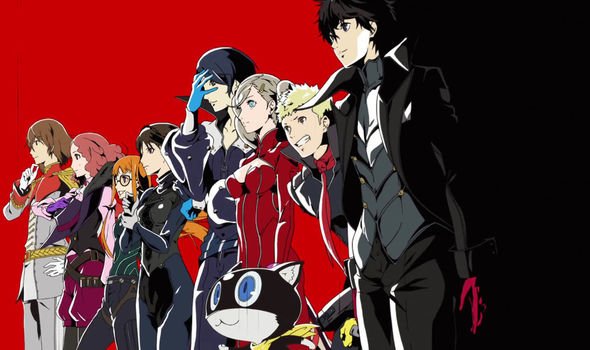 The Ryougoku Kokugikan is the second day of the upcoming Persona 5 concert in Tokyo.

Atlus have used previous Persona Super Live concerts to make big announcements, with new games announced during the one in 2017.

During that concert Persona Q2 for the 3DS and Persona 3 and Persona 5 Dancing were revealed.

So it looks like Persona 5 Switch, as well as what Persona 5 The Royal is, could get announced during the upcoming concert in April.

Elsewhere the existence of Persona 5 Switch may have been leaked by a retailer.

According to a post by Wario64 on Twitter, a listing for Persona 5 Switch appeared on the Best Buy employee system.