Nintendo Switch free games news is today headlined by a surprise new addition to the Nintendo eShop which can be downloaded for nothing. The Nintendo Switch has been out for almost three years and in that time has built up a hugely enviable list of exclusive games. From Super Mario Odyssey, to Breath of the Wild, to Mario Kart 8, to Super Smash Bros Ultimate – the list of must-have games goes on and on.

Nintendo Switch fans can also download a number of free games from the eShop, such as Fortnite or Tetris 99 if you’re a Switch Online member.

And now Nintendo Switch fans have found out another free game which has received a surprise release of the eShop this week.

During the recent Nintendo Indie World Showcase a brand new free game for the Switch was revealed.

The House of Mario announced during the Nintendo Direct-style presentation that Dauntless is coming to the Nintendo Switch. 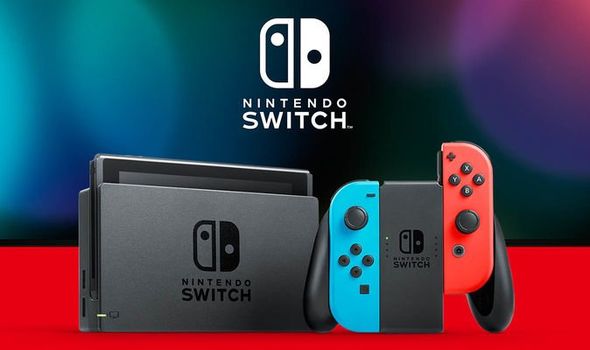 The free-to-play monster hunter title was a stealth release for the Indie Showcase.

It became available to download from the Nintendo eShop on the same day that the Indie World Showcase presentation was broadcast.

Here are more details on Dauntless for the Nintendo Switch…

Battle for survival at the edge of the world. As a Slayer, it’s up to you to hunt down the boss-sized Behemoths that are devouring the land.

Team up with millions of players as you master challenging co-op battles, craft deadly weapons and powerful armor, and forge your legend as a Slayer of Ramsgate. 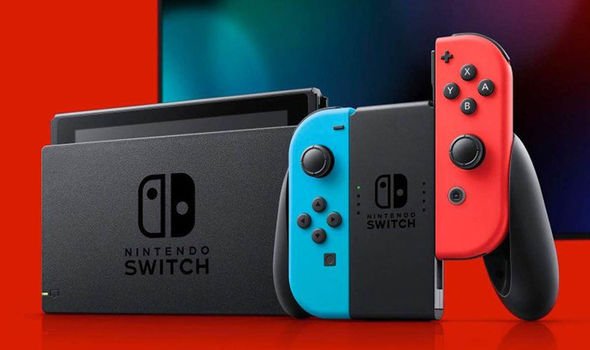 The news comes as Nintendo fans are gearing up for some possible big announcements at The Game Awards 2019.

They posted: “Get ready to celebrate a great year in gaming by catching #TheGameAwards tomorrow at 5:30pm PT!”

It’s rumoured that Nintendo could have a number of big announcements in store for the Game Awards.

It’s possible that the final DLC character for the first Smash Bros Fighter Pass could get revealed during TGA 2019.

At last year’s Game Awards the first DLC character for Smash Bros, Joker from Persona 5, was announced as coming to the hit Switch game.

It is also rumoured that Zelda Breath of the Wild 2 fans could see a new trailer for the highly anticipated Switch game debut. 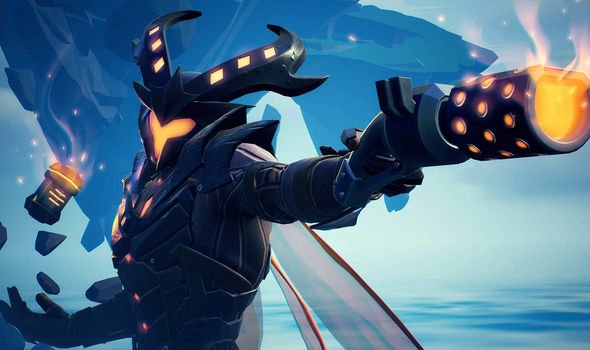 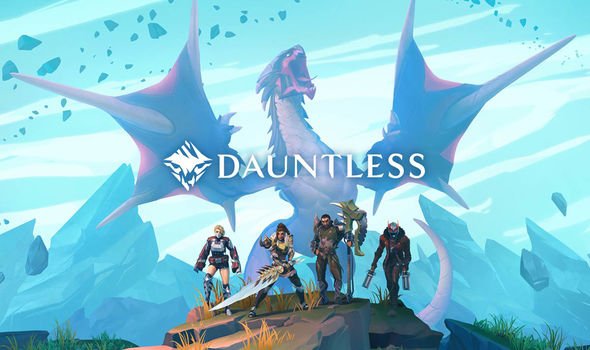 The original Breath of the Wild featured at three Game Awards events, so it’s possible BoTW 2 could feature at TGA 2019.

It is also rumoured that Nintendo could announced a Metroid Prime HD Trilogy compilation for the Switch at the Game Awards.

Fans in the UK will be able to tune into all the action from The Game Awards 2019 at 1.30am UK time on Friday December 13.

Fortnite For Android Has Been Pulled From The Google Play Store