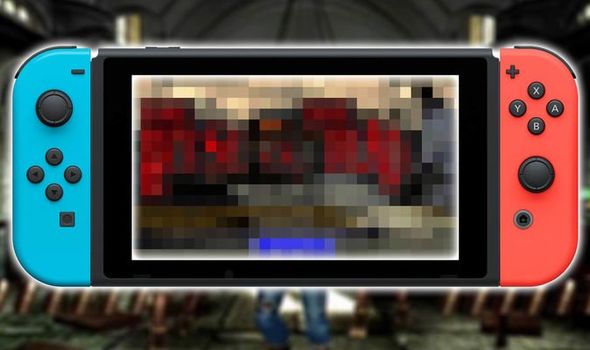 The Nintendo Switch has become a great place to revisit retro games, with some classic gems available to download from the eShop.

From the huge selection of Neo Geo fighters, to legendary Sega titles like Outrun and Sonic, to awesome Psikyo shooters like Strikers 1945 and Gunbird.

Retro gaming fans have plenty of iconic titles from a bygone era to keep them busy on the Nintendo Switch.

And it looks like another classic title could soon be making its way onto the Nintendo Switch.

The remake of the iconic 90s light gun games are set to be released next year.

The House of the Dead remakes are being made by Forever Entertainment in partnership with Sega, VideoGamer reported in a post online.

These titles are set to launch on the Switch by the end of 2020.

It hasn’t been revealed which platforms the House of the Dead remakes are launching on.

But seeing as Forever are bringing one Sega remake to the Switch, it wouldn’t be a surprise if their next project is also coming to Nintendo’s console. 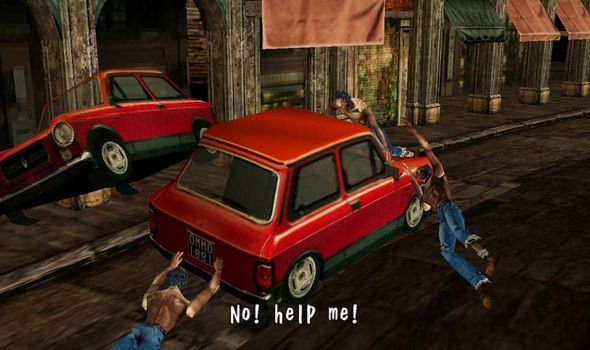 The Switch would be a perfect format for the House of the Dead remakes due to the motion controls of the Joy Cons.

This would negate the need for any light gun peripheral, with the Joy Cons instead acting as a pointer to aim the player’s gun.

It remains to be seen whether House of the Dead launches on the Switch or other platforms, and how much of an upgrade it offers on the arcade originals.

A collection of House of the Dead games previously appeared on the Nintendo Wii. 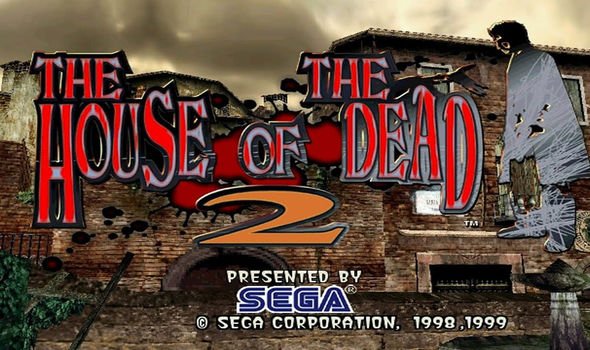 In other Switch news, it also recently emerged that other classic retro titles could be heading to the console.