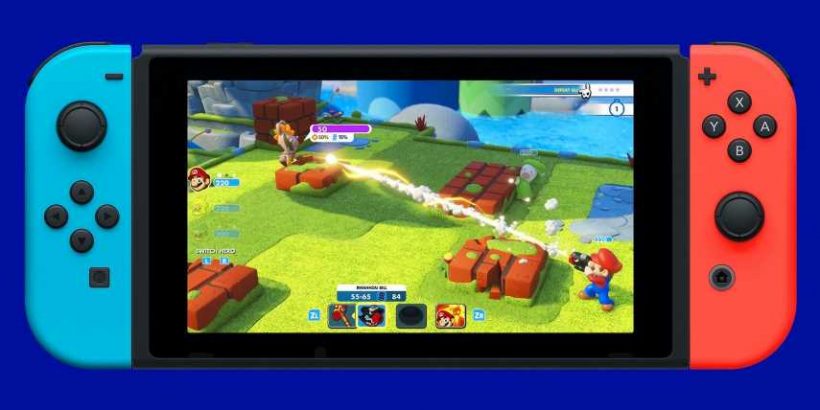 In a recent interview with Nikkei, he detailed Nintendo’s current strategy, which does not include cloud gaming. In the past, Furukawa has stated that cloud gaming is a “long way off,” even though games like Control simply wouldn’t be on Nintento Switch without the cloud.

Nintendo, however, is not against exploring new technology for “something fun.” According to Furukawa, “With the rise in popularity of smartphones, our strategy is to grow the population of people who play video games.

“People all over the world enjoying games by utilizing the various features of smartphones, personal computers, and dedicated gaming consoles. I’m sure new offerings like cloud gaming and streaming will emerge, but they won’t be a top priority when choosing what game to play.”

Nintendo’s focus on fun is nothing new. Former Nintendo President Hiroshi Yamauchi once said “there is no relation between how fun a game is and how good the hardware is.” Likewise, Gunpei Yokoi, who created the Lateral Thinking With Withered Technology philosophy, valued the experience over state-of-the-art hardware.

Furukawa, who has taken Yamauchi’s words to heart, says that “as the times have changed, some parts of our philosophy must change too.” While cloud gaming was thought to be the next frontier for gaming companies, experiences like Google’s Stadia project have shown that cloud gaming is far from being the “Netflix for games.”

“I think the most important things there are the contents of a game as well as the kind of games you can play. On the other hand, technological advances can make a big difference to the gaming experience itself. Since this can happen at any time, we’re always actively researching technologies that could be the starting point of something fun, Furukawa said.

Whether Nintendo chooses to change its strategy or not will likely have little impact on their bottom line. In August 2020, the entertainment conglomerate was named the richest company in Japan. Although the COVID-19 pandemic delayed the production and distribution of some Nintendo products, the situation “had limited impact on business results.” Last year, Nintendo reported a 75% increase in income compared to the previous fiscal year, mainly contributed by the Nintendo Switch Online service.