Although 2019 was the year in which cloud gaming saw a great deal hype, hardware consoles are here to stay, at least according to Nintendo. In a recent interview with Japanese publication Nikkei, Nintendo President Shuntaro Furukawa spoke at length about the future of the company and what to expect in the future.

Notably, Furukawa explained how cloud gaming might become a major part of the industry in 10 years, but that dedicated hardware is staying put for the time being. As always, Nintendo never sits still in their designs, and translated to English, Furukawa went on to state that, “it would be pointless to solely focus on methods of play that can only be had on dedicated hardware.” 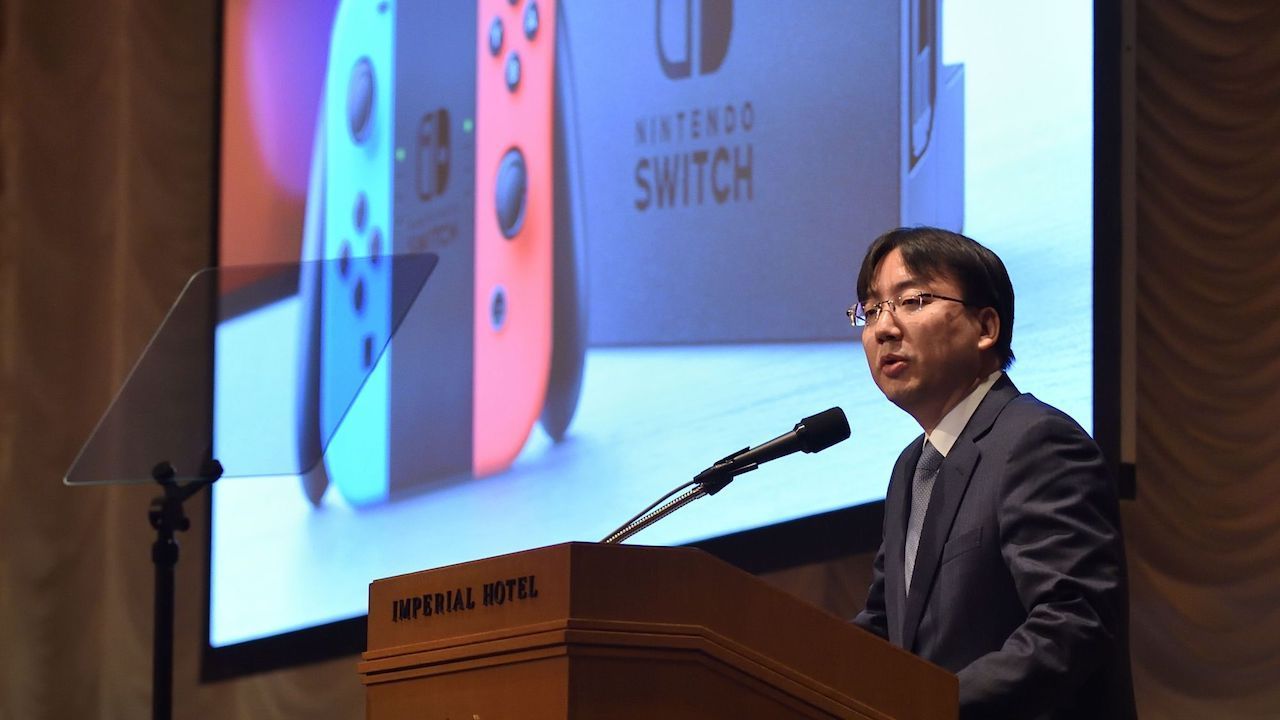 This should not come as a surprise to anyone for several reasons. First, cloud gaming may have had a rocky landing with Google’s Stadia last year, but Microsoft and Sony have been investing in the software and infrastructure for years. Project xCloud looks to be a massive game changer once it releases to the public, and PlayStation Now has existed since last year and only improves as time goes on.

Second, Nintendo is the king of innovation with regards to its consoles. When the Wii was first announced and subsequently released in 2006, it was difficult to see what Nintendo was playing with such a radical design shift away from traditional console and controller development, only to become the fifth best selling console of all time with over 100 million units sold. While the Wii U also attempted to innovate, it was comparative failure, but that did not stop Nintendo from continuing improved on the initial design, which led to the Nintendo Switch. 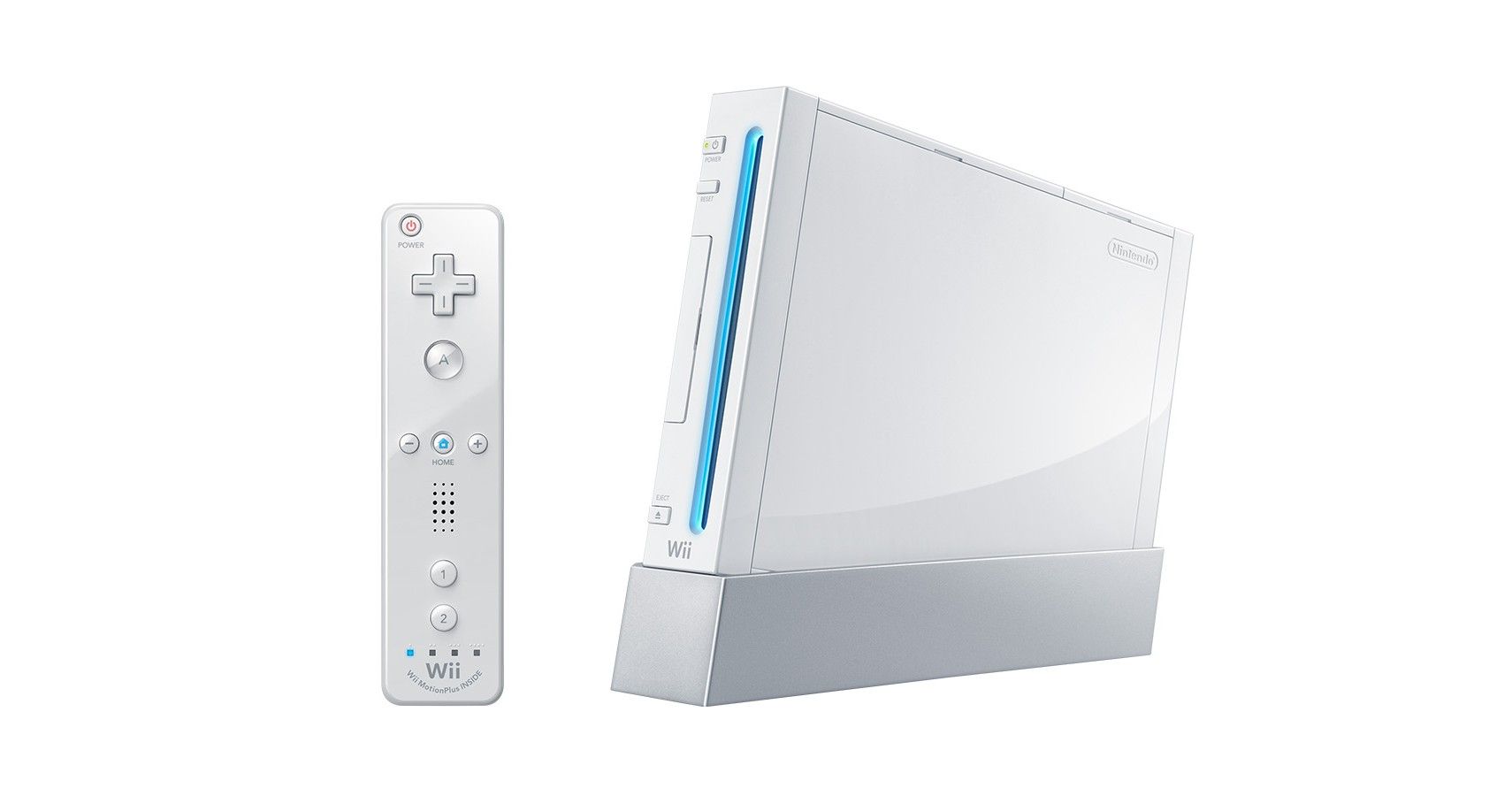 Now of course it is difficult to imagine the game industry without the Switch, flexing is comparatively weak hardware to play ports that most considered impossible, as seen recently with The Witcher 3: Wild Hunt. Furukawa’s point simply reaffirms what Nintendo has been saying for months, and that is that they are not blind to what cloud gaming could offer, and what its competitors aim to do, but they will continue to operate as they have for years. With no supply of outstanding Indie developers, and the massive console sales for the Switch, there is clearly no reason to abandon the hardware as it exists now.

It would also be incorrect to state that Nintendo has not already experimented with streaming onto the Nintendo Switch. May of this year showed the amazing potential of such a concept with players able to stream Resident Evil 7, though access was limited to Japan only.

There is no doubt that cloud streaming will be a massive part of the video game industry in the future, and now we simply need to wait and see what causes the floodgates to open.