Nintendo has increased its target output for the fiscal year yet again as it aims to have manufactured 30 million Nintendo Switches by March 31, 2021.

The COVID-19 outbreak has had a curious effect on the gaming world. The release dates of some titles have been delayed thanks to the pandemic. However, the industry as a whole has been positively affected by the pandemic. Casual and non-gamers have been turning to video games for entertainment during lockdown, and those who were already avid gamers have been playing even more.

The only downside of that is some developers and manufacturers have been struggling to keep up with demand. Nintendo, in particular, for a number of reasons. Not only because the manufacture and assembly of Switch consoles was slowed significantly earlier in the year due to the fact that the process takes place in China. Nintendo is also more accessible for casual gamers, hence the spike in Switch sales this year. 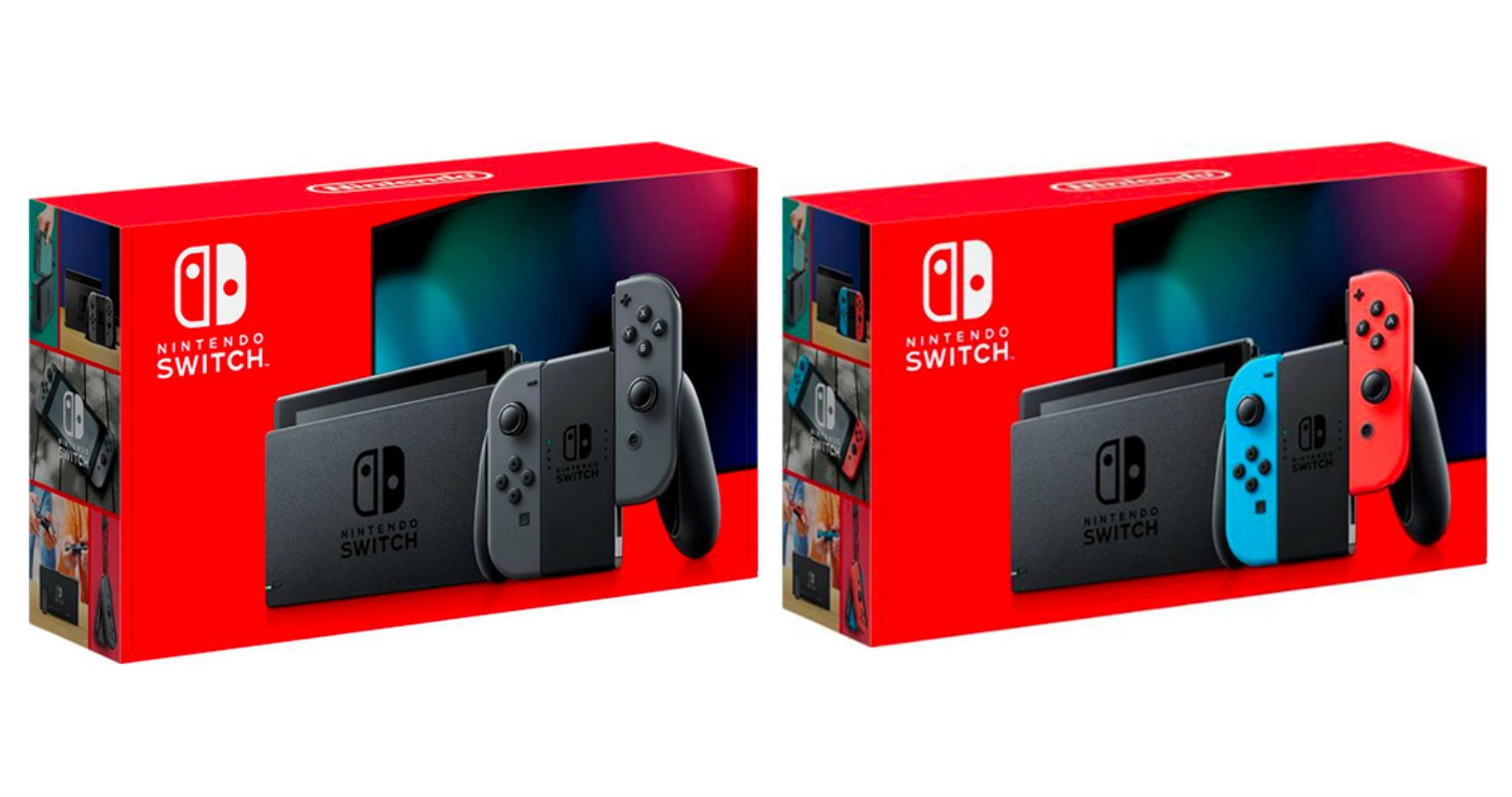 Even though the assembly line is back up and running, a new report from Bloomberg has revealed Nintendo’s supply is still not meeting demand. People familiar with Nintendo’s strategy, who wish to remain anonymous, claim that Nintendo has raised its production order to 30 million units before the end of this fiscal year. That’s following an increase to 25 million units at the start of August 2020.

Other than the increased number of people looking to gaming for an escape, the popularity of Animal Crossing: New Horizons has also put an added strain on Nintendo. By the end of June 2020, so just three months after its release, ACNH had sold 22.4 million units, making it the second-best-selling Switch game ever. Clearly, Switch players have been keen to dive into a friendly and fictional world to escape the socially-distanced real one we all live in right now.

The factories responsible for assembling and manufacturing Switch consoles are reportedly working at 120% right now in order to meet demand. As the holiday season approaches, chances are that demand will only continue to increase. Add to that the popularity of the upcoming Super Mario 3D All-Stars and there’s a possibility that Nintendo might need to increase its order yet again later this year.