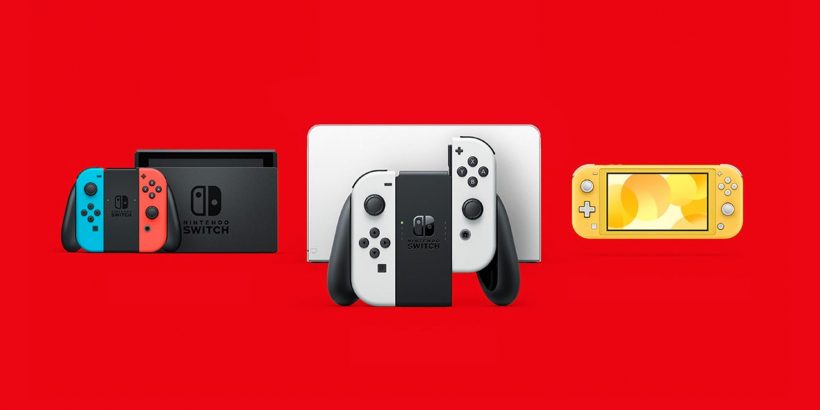 The Higher Regional Court of Frankfurt handed down a decision to Nintendo of Europe on October 28, 2021. The case concerned its policy of disallowing the cancellation of preorders on the eShop. The company is currently headquartered in Frankfurt.

Nintendo had previously disallowed the cancellation of preorders within 14 days of release, but changed its policy last year to allow preorders to be cancelled on the eShop within 7 days of release. This policy was upheld in court after a legal action initiated by the Federation of German Consumer Organisations ended in a favorable ruling on January 22, 2020. The case was however appealed to the Higher Regional Court of Frankfurt which struck down the decision.

“Nintendo offered video games for download through the eShop prior to their official release date,” the court noted. “The download would normally include a complete ‘preload’ of the game in addition to an icon that would be displayed on the console. The unlocking of the game took place through an update on the official release date. These online purchases could under normal circumstances be cancelled for any reason within 14 days.”

“Nintendo did not recognize the right to cancel, relying instead on a legal exception. The conditions for removing the right to cancel were however not met because the download made available after the preorder did not contain a playable game. The game was worthless to the buyer until the release date and the contract with Nintendo was not fulfilled.”

When it comes to the cancellation of preorders, the policy held by Nintendo will have to change following the decision by the Higher Regional Court of Frankfurt. The judgement is considered to be valid throughout all of Europe.

Nintendo has received an official cease and desist letter stating that failure to comply with the ruling by the Higher Regional Court of Frankfurt can result in fines of up to €250,000 per infraction or even prison sentences for key figures in the company. 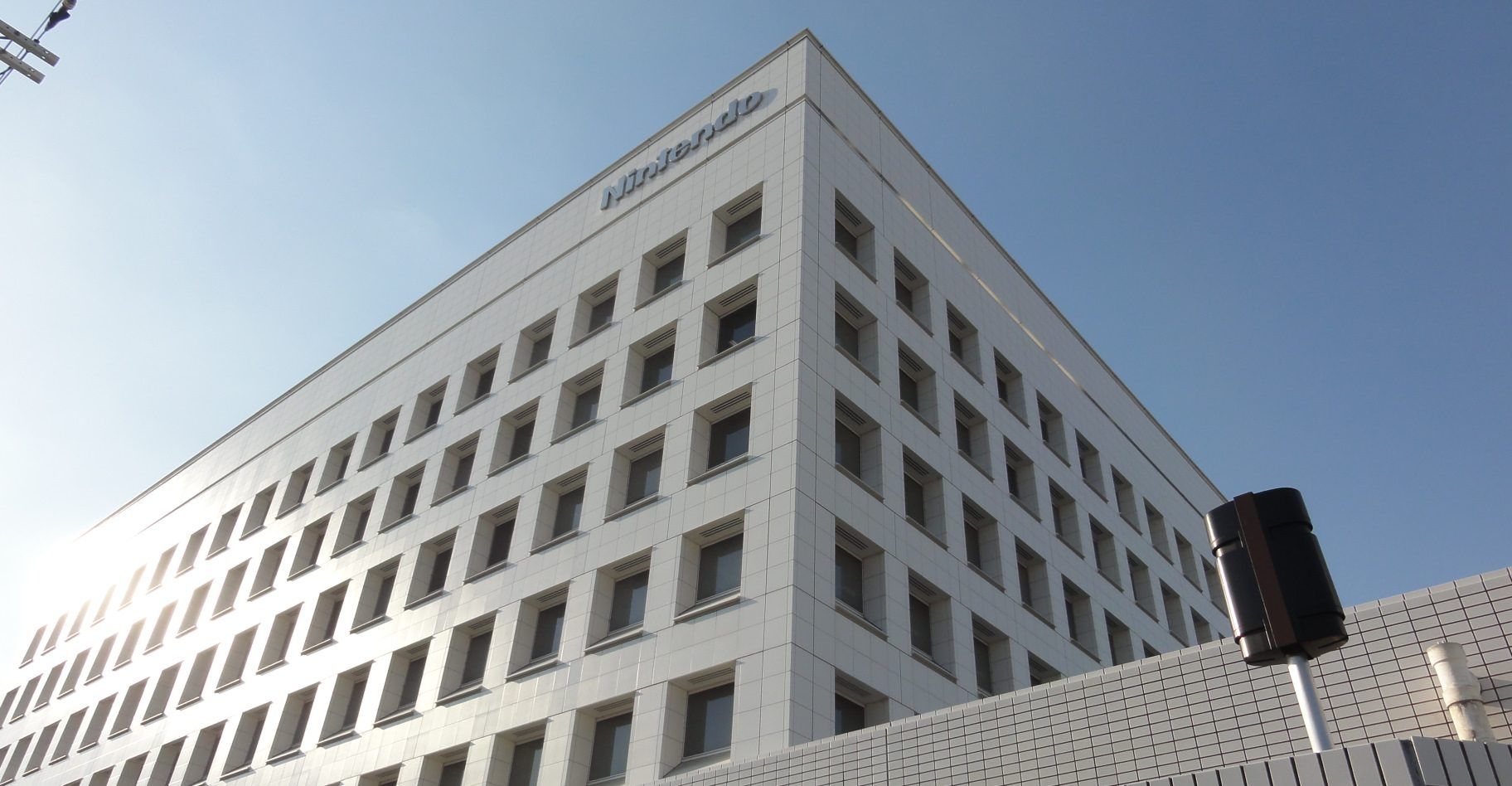 The right of a consumer to cancel a preorder on the eShop was at stake in this legal battle. The ruling by the Higher Regional Court of Frankfurt means that consumers should now be able to cancel their preorders for a full refund at any point prior to the official release date. Nintendo claims to have accepted the ruling and implemented changes to its preordering system.