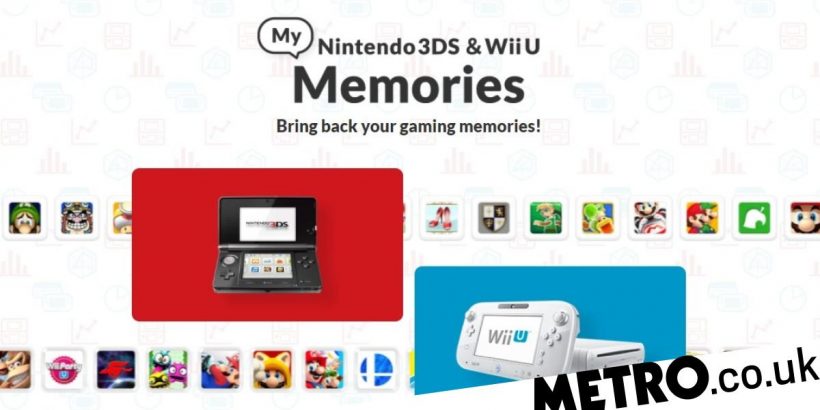 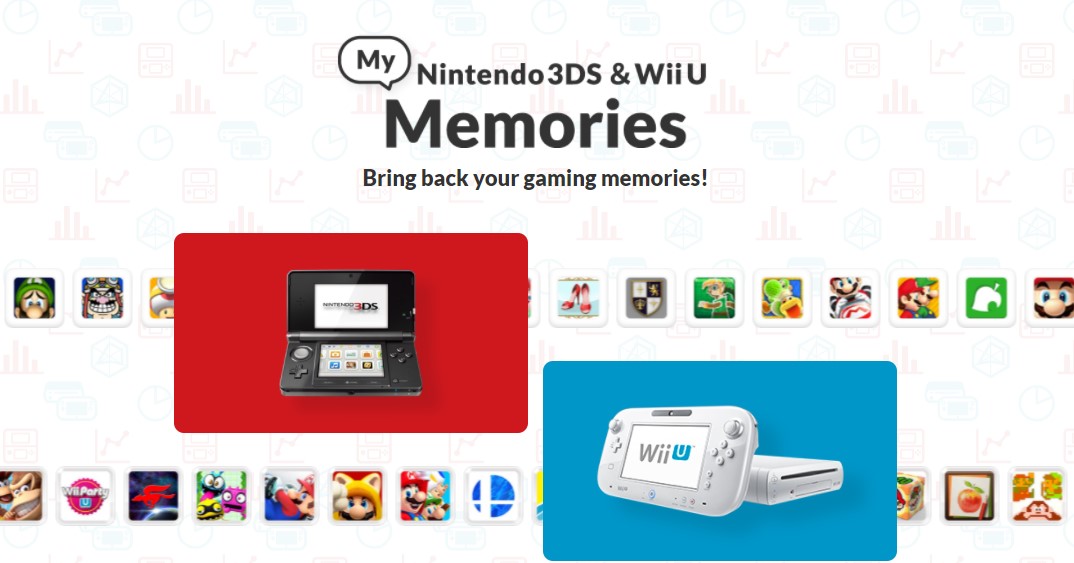 It’ll soon be impossible to buy anything from the 3DS or Wii U eShops, although you will be able to redownload games you already own.

Buying digitally has long been the preferred way to own video games but there is an obvious problem: what happens when that console becomes obsolete, and its online store is shut down?

That’s exactly what’s going to happen to both the 3DS and Wii U next March, after which it will be impossible to buy anything new on the eShop for either format – you won’t even be able to download free content and demos.

Nintendo has made sure to give fair warning of this happening on their support pages but their only comment about how long you’ll be able to redownload games and software updates for is that it’ll be ‘for the foreseeable future’.

They have no current plans to switch off online play for either console, although that may happen in time.

‘This is part of the natural lifecycle for any product line as it becomes less used by consumers over time’, says the support page.

The problem with the 3DS and Wii U is that neither console has a modern backwards compatible equivalent, so any digital-only game is going to be impossible to obtain for new fans once the eShops shut down.

Of course, the Wii U was a famous flop, selling only 13.56 million consoles and necessitating the release of the Nintendo Switch within the same generation.

The 3DS though is the 12th best-selling console of all time, with 75.94 million units sold and a lot of digital-only titles.

While it’s debatable as to whether there’s anything more Nintendo should do to address the problem, they have set up a special website called Nintendo 3DS & Wii U Memories, where you can log in with your Nintendo Account and see exactly what games you own and how much you’ve played them.