Nintendo Direct January 2020 has been the hot topic for Nintendo Switch fans recently. It’s been quite awhile since the last proper Nintendo Direct, with that broadcast taking place in September. That Nintendo Direct saw Animal Crossing New Horizons get a big reveal while Overwatch Switch and a new Smash Bros DLC character was also announced. Following on from that Direct there has been a number of Nintendo streams, but none as comprehensive or wide reaching as a full fat Direct.

In the run up to the start of 2020 it had widely been rumoured that Nintendo were planning another Direct for January.

There were a number of reasons why the rumour mill were convinced a January 2020 Nintendo Direct was on the cards.

The other reason is time is running out for Nintendo to reveal the Fighters Pass 5 DLC character for Super Smash Bros Ultimate. 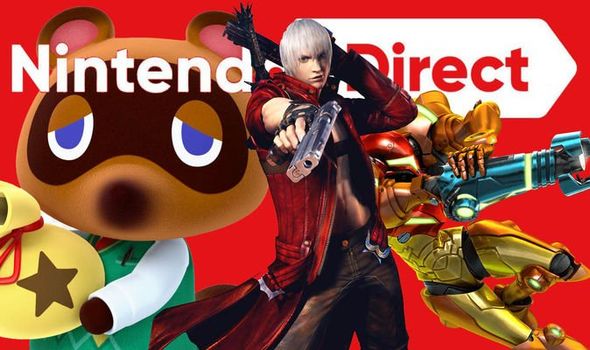 This DLC new fighter for Smash is set to be released by the end of February, and Nintendo still hasn’t announced who the new brawler will be.

New Smash Bros Ultimate DLC characters are typically revealed in a Direct, so it was thought Ninty would hold a Direct this month to announce the fighter.

However, this week the House of Mario surprised everyone by announcing their next stream would be a Pokemon Direct.

This is due to air on Thursday January 9, with fans left wondering if this was a sign there wouldn’t be a Nintendo Direct this month.

But fans hoping for a Nintendo Direct January 2020 broadcast look to have been given a boost.

This comes after Devil May Cry 3 producer Matt Walker teased Switch owners that some surprise news is coming soon. 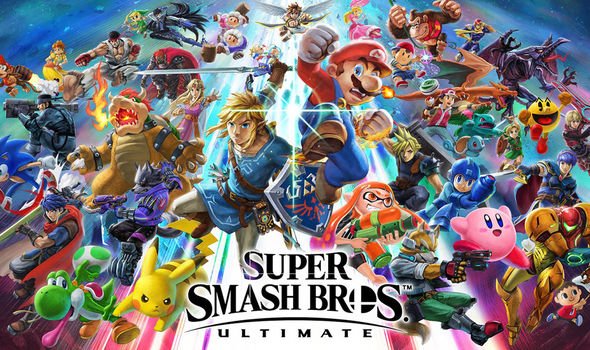 Walker told Devil May Cry 3 fans that “a little something extra” is set to be announced and told them to mark their calendars in a post on Twitter.

The producer listed these key dates: January 16, January 30 and February 13.

It could be a sign that this surprise Devil May Cry news will get announced in a Direct that will air on one of these three dates.

The date that Walker mentioned which is occurring first is January 16, which falls on Thursday next week.

It remains to be seen whether a Direct will actually fall on that date where Devil May Cry news will be announced.

The next Nintendo Direct is rumoured also to announce two new Wii U ports for the Switch.

While it’s likely an update on Animal Crossing New Horizons will be made, and fans will surely be also hoping for news on Metroid Prime 4 and Bayonetta 3.

• Stay tuned to Express.co.uk for more Nintendo news and reviews