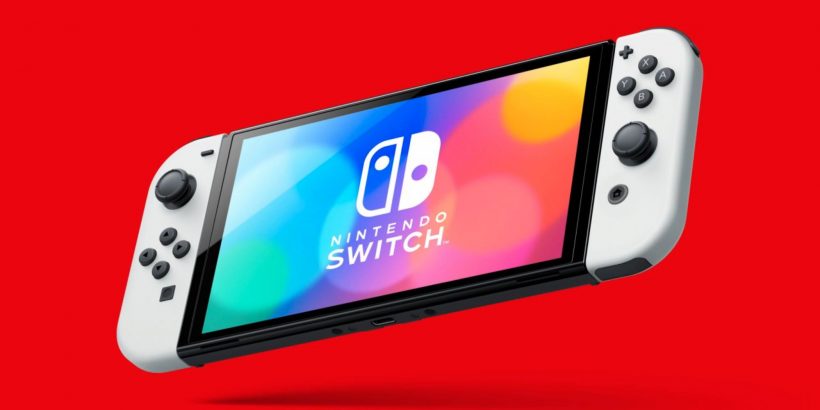 Nintendo wants anyone who can to create their Nintendo Switch Online account today rather than wait until Christmas. That’s because the Japanese game maker is expecting a Christmas rush that very well might overload its servers.

"This weekend, access will be concentrated on the Nintendo Account server, and it is expected that new Nintendo Accounts will not be created immediately," wrote Nintendo. "If you are planning to use the Nintendo Switch family for the first time, we recommend that you create it in advance."

Apparently, Nintendo is expecting a rush of new players all trying to log in and set up their Nintendo Switch Online accounts on Christmas day. This isn’t too surprising given that Nintendo sold over 1 million Switches last month and has historically seen boosts in server traffic during the holidays.

Just think of a million new Pokemon trainers all coming online at once to experience the many duplication glitches of Brilliant Diamond & Shining Pearl for the first time. Nintendo is right to be fearful of its server capacity.

However, Nintendo is also running into a problem. Many soon-to-be Switch owners simply can't create their accounts until Christmas day due to the longstanding tradition of not opening gifts until December 25. Perhaps if there's a massive server outage at Nintendo, we'll all be forced to start a new Christmas tradition where we start staggering our gift-giving over a few days rather than stuffing it all into a single stocking.

As of last month, Nintendo has over 32 million registered Nintendo Switch Online accounts. We expect that number to be higher in the coming months, especially given the upcoming release of Pokemon Legends: Arceus. Others might be more interested in the expanded 3DS and Wii U offerings that recently arrived on the Switch's back catalog, including Moonbound and Captain U.