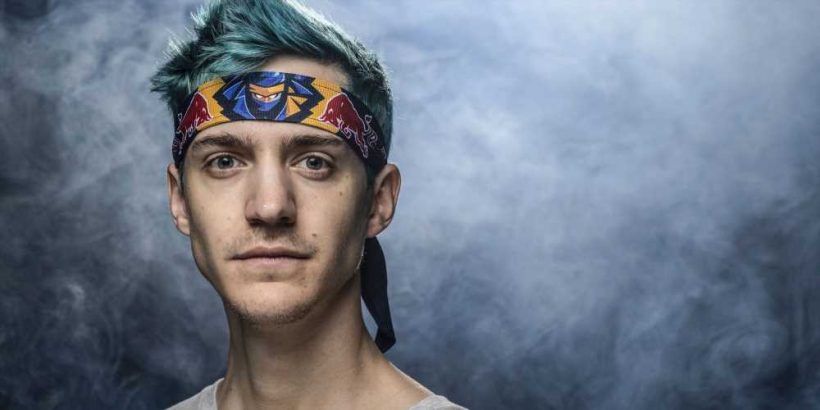 Ninja has aspirations beyond being a mere gamer and Twitch streamer. He’s had a few cameos in films like Free Guy and Hotel Transylvania 4: Transformania, and he’s had guest spots on YouTube shows like TommyInnit, and Dream SMP, but what he really wants is to break into acting. The closest he's come is a promise to voice a “main” character in an upcoming animated series, but so far we haven’t heard anything about that show since 2021. Since then, it's basically been selling the brand to Raid Shadow Legends.

Now it seems like Ninja is coming one step closer to breaking into television, only he has to go back to his gamer roots to do it. On an upcoming episode of Duncanville, Ninja will likely play a slightly more Machiavellian version of a highly successful Twitch streamer.

Duncanville co-creator Mike Scully recently revealed that Ninja will guest start on the show’s season three premiere which airs on May 1. The episode, called "Gamer vs. Gamer" will send Duncan and friends to a private island where they’ll be hunted for sport.

"Duncan and his friends go to a Twitch star's private island where they end up being hunted in a viral event for charity,” reads the episode description on IMDB (via Dexerto). Meanwhile, the parents will have a subplot where they argue about the father spending a night in jail. Hilarity ensues.

In case you’ve never seen the show. Duncanville is an animated comedy on Fox that primarily centers around 15-year-old Duncan and his family. The show stars Ty Burrell, Amy Poehler, Rashida Jones, and Wiz Khalifa, and airs on Fox Sundays at 8:30 ET.

Judging by the description, Ninja will most likely turn out to be the Twitch streamer with a private island that hunts small children for sport. Although Ninja certainly hunts children in Fortnite, he probably doesn't actually do that in real life. Probably.