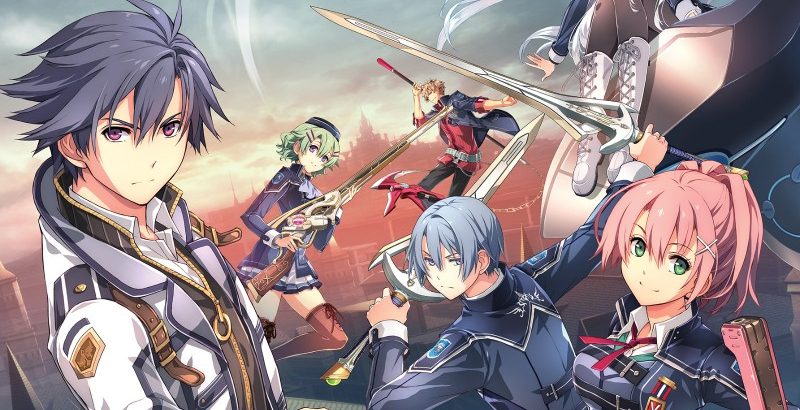 Founded in March 1981, Nihon Falcom is one of the oldest active video game studios. Celebrating its 40th anniversary this year, the company helped pioneer the action-RPG genre, shaping both the JRPG industry and PC gaming scene in Japan. These days, Falcom is best known for its iconic Ys and Trails franchises. While only recently attracting more attention in the West, the studio has retained a strong reputation in Japan, often cited alongside juggernaut Square Enix as one of the most influential and distinguished RPG developers. To honor four decades in the business, we chatted with Nihon Falcom president Toshihiro Kondo to reminisce about the company’s history.

Nihon Falcom’s roots are very much in the PC scene; the Falcom name even nods to it. For the moniker, founder Masayuki Kato was inspired by Star Wars’ Millennium Falcon, but he changed ‘con’ to ‘com’ to represent the company’s focus on computer gaming. The studio’s first game, Panorama Toh, hit in 1983, with Yoshio Kiya at the helm. Kiya would later go on to create Falcom’s popular and influential Dragon Slayer and Brandish franchises.

When asked about the company’s most outstanding achievements, Kondo recalls the first Dragon Slayer game, which debuted in 1984. The top-down adventure is credited for pioneering the action-RPG genre, featuring real-time combat, an in-game map, and resource management. It also introduced item-based puzzles, serving as an inspiration for The Legend of Zelda series. “Dragon Slayer has been called our first real hit,” Kondo says. “That is still considered a great achievement for the industry in Japan, and I believe that was the title that determined the direction of Falcom, which now excels at creating fantasy and RPG titles.” Its sequel, Dragon Slayer II: Xanadu, continued the fanfare, setting records for PC game sales in Japan at the time, selling 400,000 copies. 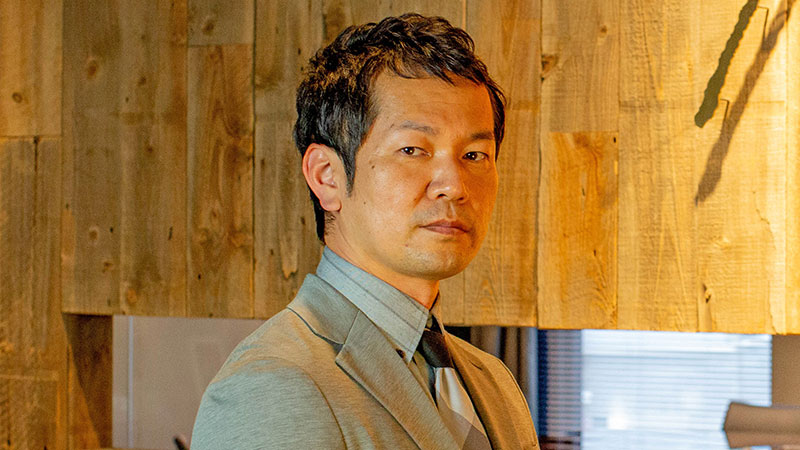 Current Nihon Falcom president Toshihiro Kondo ran a Falcom fan site before getting his first gig with the company. From handling the company’s webserver to making official websites for Falcom’s games, he slowly worked his way up to an executive and beyond. However, his favorite memory occurred when he was tasked with debugging for Ys I Eternal. Games were a bit more difficult back then. “One day, I spent the entire day on the final boss and even after the sun went down, I still couldn’t beat him,” Kondo recalls. “Honestly, I think my skill level was above average, too. I didn’t want to tell the development team that I couldn’t beat him, so as I was playing into the night; the executive sitting behind me said, ‘Kondo, enough is enough,’ tell the programmers to lower the difficulty.’”

According to Kondo, the executive beckoned the programmers, and they were all against lowering the difficulty, so the executive challenged them to beat it. “All of them tried, but none of them could beat it either!” Kondo shares. “After a while, after many tries, someone was able to beat it and everyone agreed that it might, in fact, be a little too difficult, so the difficulty was lowered. Even still, after the game was released, many players said that it was really hard. Every time we reach the balance tuning stage of an Ys game, I remember this episode.”

Falcom started as a small company and remains that way today. Kondo believes its success comes down to the core values established in Falcom’s beginnings. “I believe it is due to the fact that we have consistently released games that have met the expectations of our players,” he says. “Our games are not necessarily the most advanced technologically, but their content is highly regarded. ‘Do it right’ and ‘don’t take too long, don’t cut corners’ are phrases that came from our founder and are still things we believe today.”

These values have helped Falcom stand out; fans often comment on the extra detail that goes into the studio’s RPGs, such as fun callbacks to its past games. The best example is the Trails series’ NPCs, who don’t sputter the same dialogue repeatedly and have their own story arcs that unfold. “Here at Falcom, we have a saying: ‘Before trying to solve something with money, try solving it with brainpower,’” Kondo says. “In other words, we highly value the process of idea creation and refinement.”

Falcom isn’t slowing down any time soon, either – especially when it comes to its beloved Trails series. The company’s own 40th celebration stream announced four titles making their way Westward: Trails from Zero, Trails to Azure, Trails into Reverie, and The Legend of Nayuta: Boundless Trails.

Kondo says he’s excited about the future and feels the studio has a good blend of creative talent to keep things exciting. “Many of the staff members who joined the company when I did, did so due to the early Ys games and The Gagharv Trilogy, and are now working on the Ys and Trails games,” he says. “Current young staff joined thanks to Ys VIII and the Trails series. I’m looking forward to the spin that they will place on their games to make them Falcom-style and continue the legacy as they grow in their craft. Naturally, I intend to continue creating games, so I want to compete with them and come up with new ideas. I want this positive interaction to continue on into the future as well.”

This article originally appeared in Issue 338 of Game Informer.