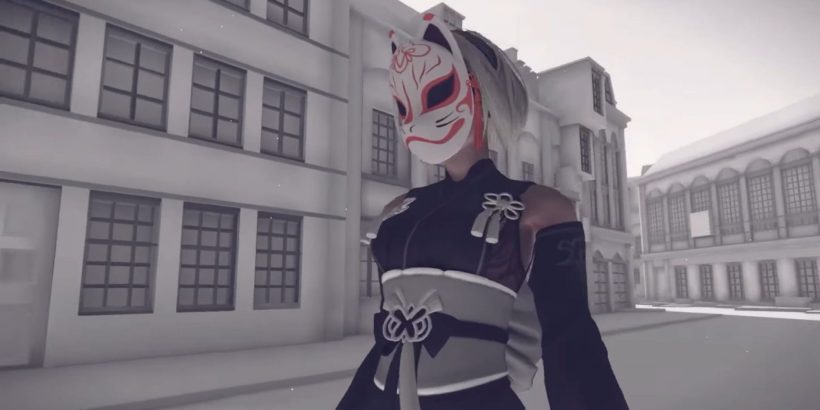 Nier: Autoamata's The End Of Yorha Edition is making its way to the Nintendo Switch later this fall. The news was dropped during today's Nintendo Direct Mini with a new trailer confirming the October 6 release date. Pre-orders are available now.

According to Square Enix, 6.5 million Nier Automata copies have already sold meaning there are quite a few fans out there already. But if you're an exclusive Switch user, get ready for an intense action RPG with dozens more endings than you'd expect. You'll first start as 2B, a space-based Android looking to free the earth from being overrun by robots, then follow up that story as 9S her faithful sidekick. From there you'll take on other characters and challenge Nier: Autoamata's story from every angle.

Best of all, Square Enix will also produce a physical copy of Nier: Automata for Switch owners with a reversible box art by Koda Kazuma, the concept artist responsible for Nier's haunting landscapes.

Nier: Automata – The End of Yorha Edition arrives on Switch on October 6. Be sure to bookmark our handy guides for hints and tricks to start your journey.

Fans of Nier: Automata will be happy to know there's also an anime in the works. The official Nier: Automata website released a 30-second trailer earlier this year confirming the game's adaptation is underway, although few details were announced.