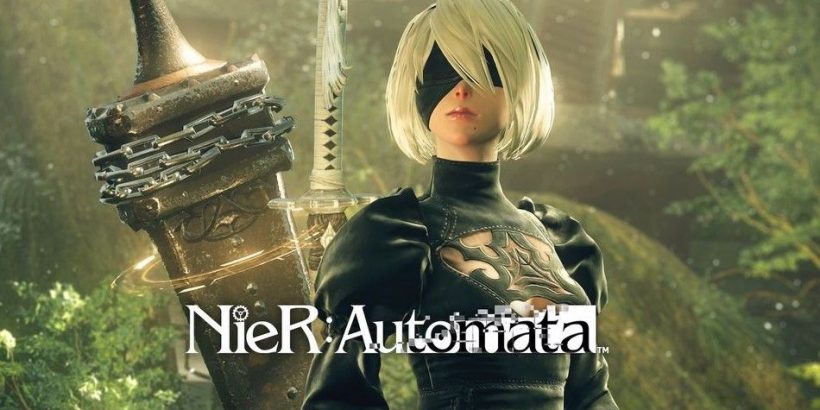 Nier: Automata is considered one of the best games of the last generation. It’s twisted narrative, engaging gameplay, and amazing soundtrack are adored by players across the world. But it seems that the Steam version of the game has been getting review bombed after the game’s launch on Game Pass and the Windows Store on March 18

As of this writing, over 480 negative reviews have been submitted for the game between March 18 and March 21. The reason for this is that the Steam version of Nier: Automata is the ‘Game of the YoRHa’ edition. This edition has a number of problems, including stuttering, crashing and resolution issues. What’s worse is that these issues were never addressed or patched. 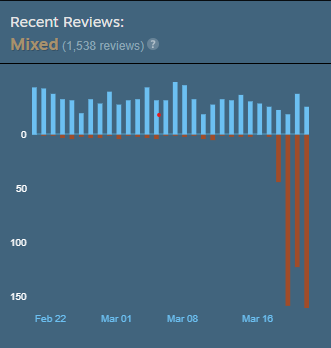 Currently, with the number of issues the Game of the YoRHa edition has, it requires players to use a mod tool called FAR. There’s even a Steam forum thread which is asking owners of the game to review bomb it until Square Enix patches it to match the recently launched versions.

The newly released Game Pass and the Windows Store version of the game is a port of the Xbox One’s Become A God edition, which was not plagued by these issues. This did not go down well with players on Steam, as they had to play through the game with all those issues. As a result, Steam has seen considerable review bombing for Nier: Automata, with the Recent Reviews section showing a result of ‘Mixed’.

The negative reviews have been demanding a patch for the game to bring it in line with the one available on Game Pass and the Windows Store.

“As much as I love this game, this is an inferior version for the PC. Get the Become as God edition from the Microsoft store page that fixed many of the bugs and added new features that have existed for years on the Steam version but have never been fixed with an official patch,” said one of the many recent negative reviews for the game.

In more recent Nier news, Square Enix announced that Nier Replicant and Reincarnation will have a crossover event beginning March 31. Nier, Kaine, and Emil will join the cast of Nier: Reincarnation this month in Japan for a limited time event. 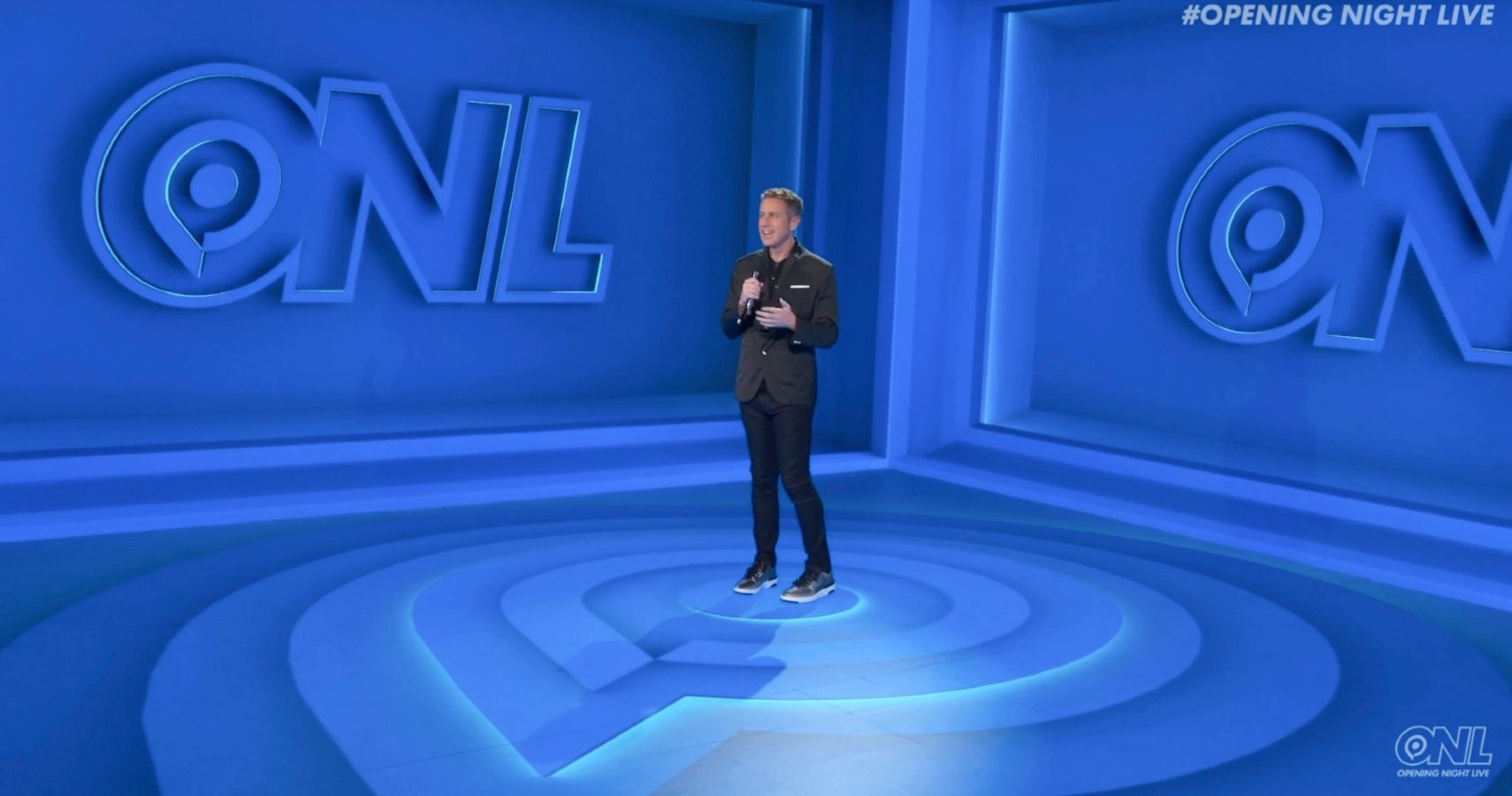