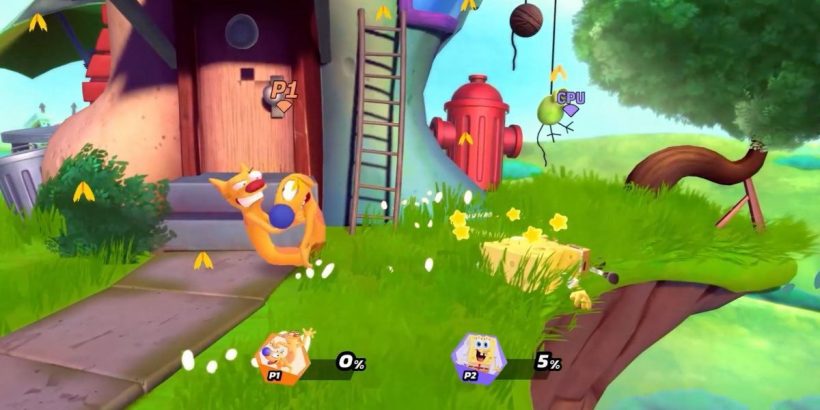 Nickelodeon All-Star Brawl is struggling to maintain a playerbase and is repeatedly dropping below ten players on Steam. This is less than a year after launch, and comes as fans on other platforms complain of long wait times to find online matches.

This data comes from SteamDB, which reveals that the game has peaked at 52 concurrent players in the past month. Updates do temporarily boost the numbers, with 298 fans logging in back in May, but do not appear to convince many to stick around in the long term.

When Nick Brawl launched last September, it boasted impressive figures for a licenced kids game. It amassed 13,000 players at its peak, with many more tuning in to watch matches on Twitch. However, come October, that dropped dramatically to around 2,700 players, and never recovered.

On top of this, fans over on the game's subreddit are complaining that online is "dead" across most platforms. "It's horrible", writes Chadwarden1. "I apologize if you bought this game recently thinking you could play anyone online". 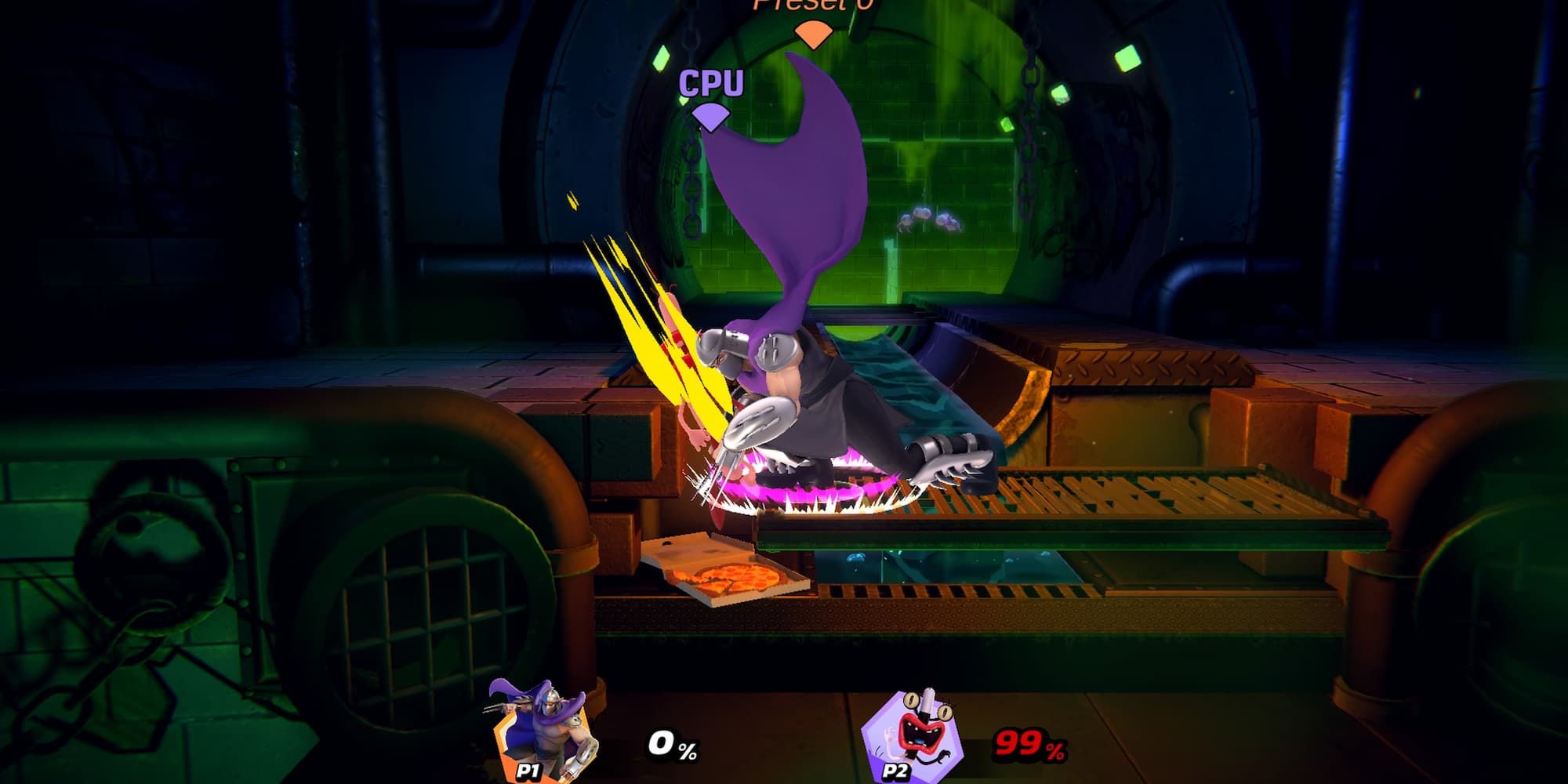 "The game is dead, unfortunately", Metromachine agrees. "Steam Charts says only 17 people are playing right now on PC. Switch is probably the same. The last chance is it going cross-play and combining everyone up into a doable number."

Crossplay was previously confirmed for Nickelodeon All-Star Brawl, initially set to be with us in "early 2022". Of course, that came and went, and it looks like the developers are prioritizing new, fan favourite characters over new features. It doesn't seem that there's been an update on when we can expect crossplay since it was originally announced, but there's more DLC planned for this year, so it's possible it will come then.

Despite its issues, we were pretty big fans of the platform fighter. We gave Nick Brawl 4/5 back when it launched, feeling that its fast-paced, Smash Bros. Melee-esque combat made up for its shortcomings.