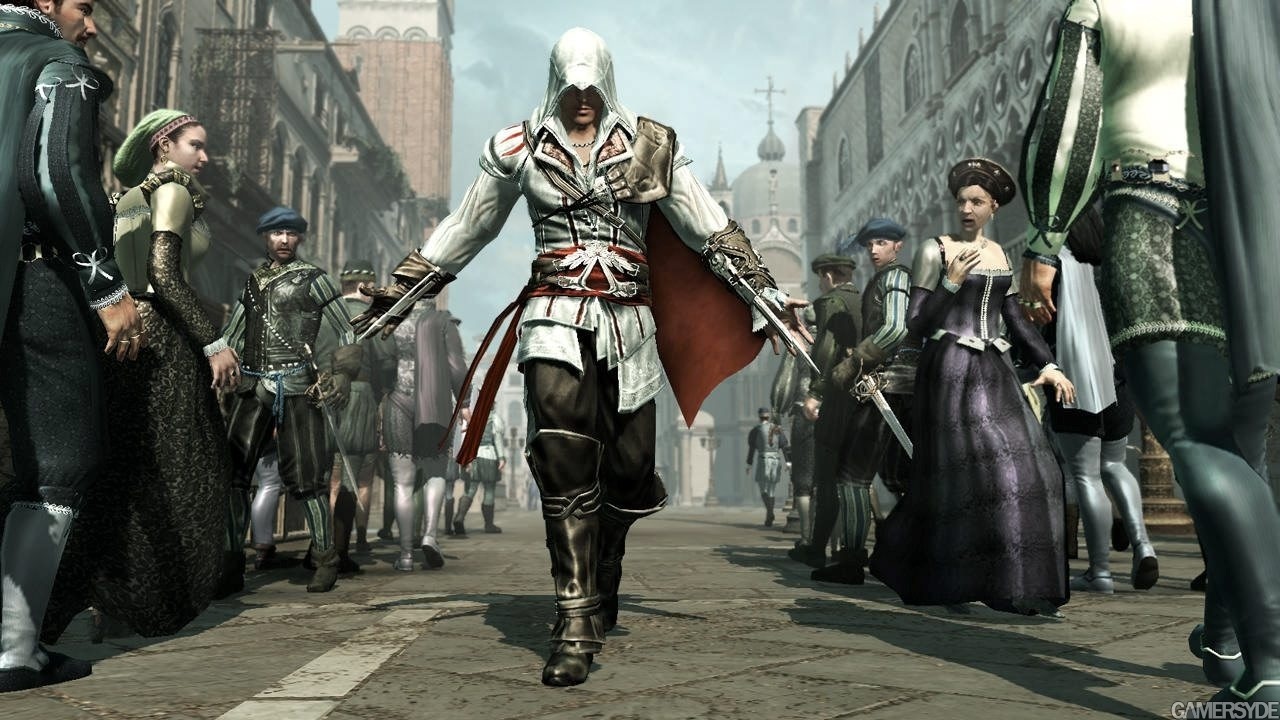 Despite discontent amongst some fans the formula for Assassin’s Creed is not going to change anytime soon, thanks to the success of Valhalla.

There’s no new Assassin’s Creed planned for release this year, just ongoing DLC for Valhalla, but when the next game does arrive don’t expect it to deviate much from the role-playing formula established by the more recent sequels.

Ubisoft made this clear during a recent investor call, although they gave no hints as to when the next game would be released or where it would be set.

There’s a simple explanation for the decision: Valhalla was the most successful entry in the franchise so far and the primary reason that Ubisoft had their most successful quarter of sales ever last Christmas.

The series’ modern formula began with 2017’s Assassin’s Creed Origins, which deemphasised the parkour elements of the original titles and added a role-playing style system that made some battles impossible unless your character was suitably levelled up.

Although the game was generally well received, especially compared to the last few traditional entries, fans complained that the new formula relied too much on level grinding and was too bloated in terms of content.

Valhalla did little to address those concerns and now it seems unlikely that the next game will either. Although Ubisoft will probably recognise that some of Valhalla’s success was owed to the fact that it was one of the few major cross-gen titles available during the launch of the PlayStation 5 and Xbox Series X/S.

So far, there have been relatively few rumours about the next game, with the most prominent suggesting that it is a sequel to the very first game and set during the Third Crusade.

Unlike previous entries, there have been no leaks to corroborate these rumours though and no indication of when the new game might be released.

A return to the traditional formula didn’t seem out of the question given the huge success of Sony’s Ghost Of Tsushima, which works in a very similar manner to the older Assassin’s Creed games, but for now at least Ubisoft seems to be sticking to the new system. 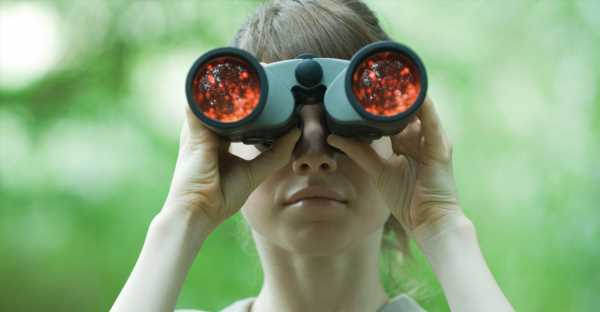 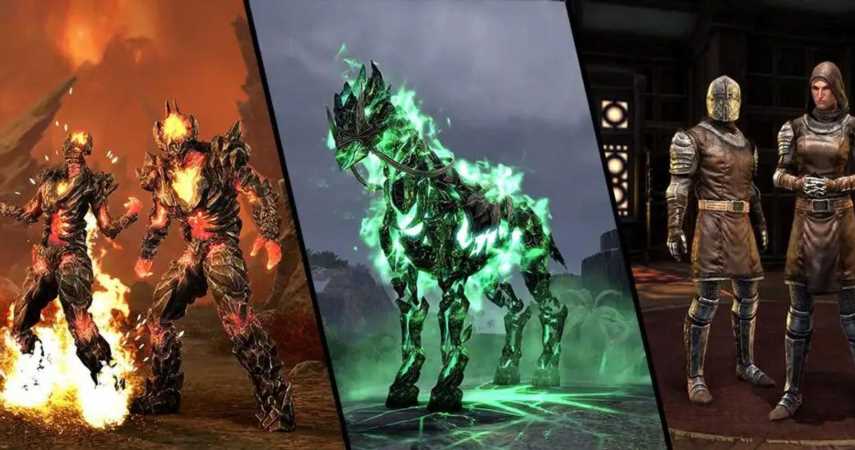