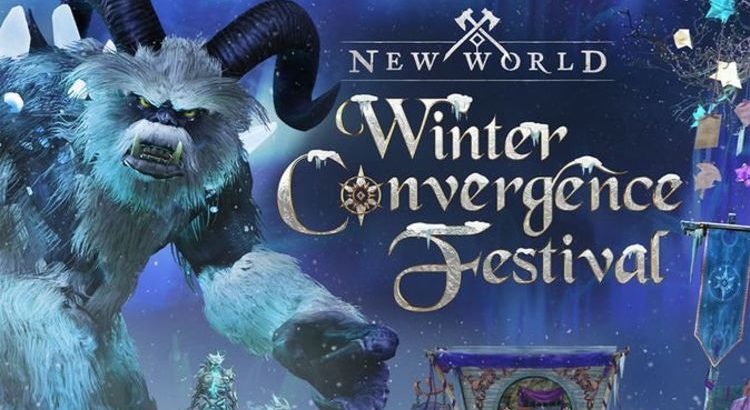 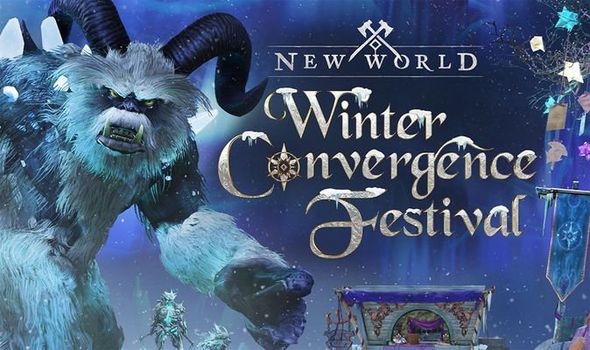 New World developer Amazon is about to hold the game’s first ever Winter Convergence event on PC.

Fans of the popular MMORPG will be able to take part in limited time activities and earn special rewards as part of the new event.

“The holiday of Winter Convergence is upon Aeternum!” reads an Amazon post. “Marked by the appearance of increased snowfall and Northern Lights in the sky this is a time of dichotomy and duality as the Winter Wanderer and Winter Warrior come to the land.

Players will also be tasked with defeating the Winter Warrior, whose ice caves are popping up all over Aeternum.

Needless to say, the New World event will be introduced alongside an update, which can be downloaded at 12pm GMT UK time.

Sadly, however, the update coincides with a 3-hour period of server downtime, which runs until 3pm GMT.

You can check out some of the New World Winter Convergence update patch notes below.

New World is a massively multiplayer role-playing game from Amazon.