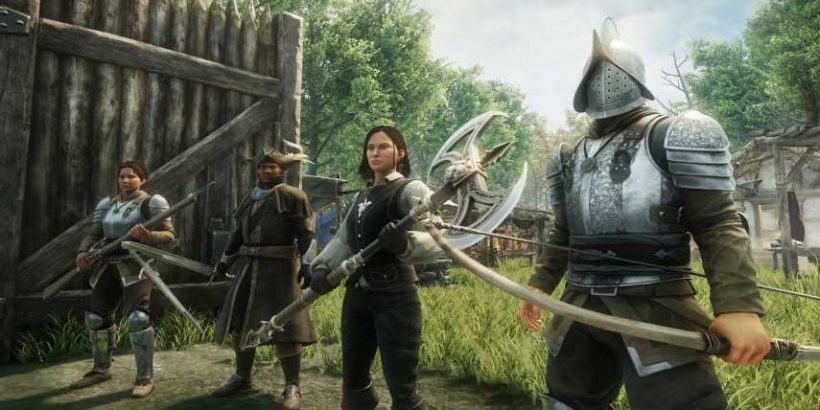 New World is currently under fire by its player-base after a statement meant to alleviate microtransaction concerns revealed the game might be adding them later.

Players of New World noticed mention of a microtransaction storefront in the game’s alpha patch notes, which prompted the New World Twitter account to post a statement from studio director Rich Lawrence.

The statement says, “Some questions have come up recently from our Alpha patch notes discussing an in-game storefront. Our plan in having a store is to create an outlet for players who find enough value in store items that they are happy to purchase them. Our plan is not, and never will be, to create a feeling of that store items are necessary to enjoy the game”.

According to this statement, the storefront in question is just to test cosmetic items and see how they can be valued, with the purpose being “quality assurance and gathering player feedback”, which sounded like a reasonable explanation for the storefront.

All good then, right? If the statement had ended there, perhaps, but it carries on to say, “Looking towards the future, we will also be able to test ideas on how to offer players quality of life items for mechanics like rested XP and fast travel”. All of this is to say XP boosters and fast travel might be purchasable. The statement also mentions that a battle pass will be considered, which is just adding fuel to the fire.

Player reactions to the statement have been pretty much all negative, with over 1.2k comments compared to the 1.4k likes. Many of the comments call the system out as implying the game’s early sections aren’t worth it, that it promotes pay-to-win, and that players just want to play the game for themselves.

In response to the complaints, the New World Twitter account said that “it isn’t about rushing people to the end game, it is about supporting people who don’t have as much time to play”, although this was once again ratio-d by the community.