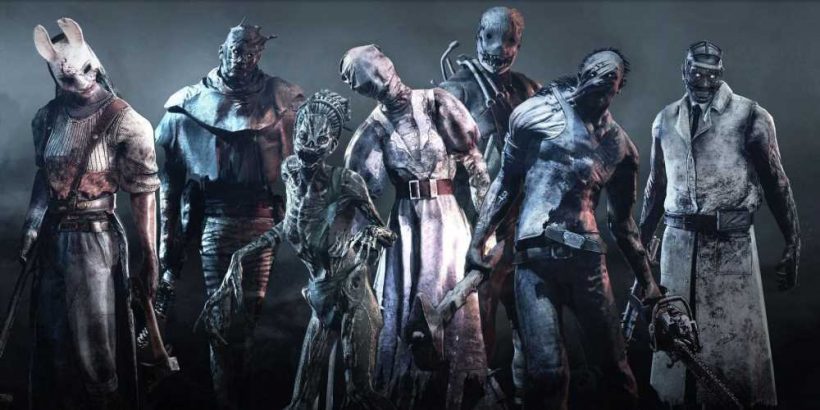 Dead by Daylight was initially released in June, so the anniversary content drop isn’t likely to arrive for another month. If you want don’t want to spoiled the surprise, then now’s the time to stop reading.

According to the Reddit post, the Survivor is an Indian psychic investigator named Haddie Kaur, while the Killer is a monstrous creature called The Dredge. Both their abilities largely focus on blindness and darkness, with Haddie bringing light as The Dredge seeks to cover the entire world in dark.

Kaur’s three perks are Residual Manifest, Inner Focus, and Overzealous. Residual Manifest causes blindness to the Killer in a tit-for-tat move on the Killer’s own blindness ability. It also guarantees Kaur players will find a flashlight in a chest once per Trial. Inner Focus allows her to see other Survivor's scratch marks and reveals the Killer’s aura whenever a survivor is damaged inside a certain radius. Overzealous activates after cleansing a totem and improves Kaur’s generator repair speed.

The Dredge’s signature ability is Nightfall, which causes total darkness for all Survivors for 60 seconds. To build Nightfall’s meter, The Dredge must damage or hook Survivors or teleport using its Gloaming ability, which allows The Dredge to teleport between lockers.

Of course, all of this is still unconfirmed by the developer, but we probably won’t have to wait too long for details. Behavior recently announced a sixth-anniversary broadcast will come May 17, just a month ahead of Dead by Daylight’s birthday.

In the meantime, Tome 11: Devotion is out now and explores the backstories of The Twins, a super gross Killer, and David, the recently-revealed gay survivor.