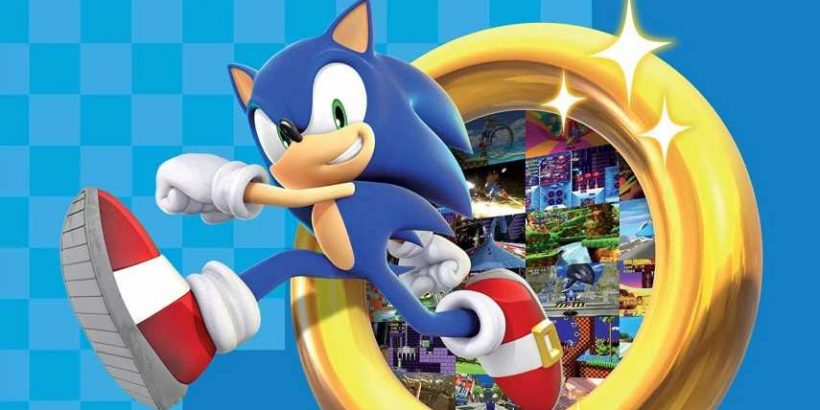 French retailer SoGamely appears to have leaked an upcoming Sonic the Hedgehog game. Fans discovered a page on its website titled “Sonic Collection EU Version PS4”, suggesting that some sort of compilation title is in the works, packaging several of the blue blur’s games together on modern consoles.

So far the leak doesn’t reveal if it’s coming to any other platforms. Changing the URL to include Switch, Xbox One or Xbox Series X/S doesn’t yield any results – it’s just the PS4 version that has a template webpage.

This isn’t the first Sonic title the outlet has leaked this year. Just last month in fact, it listed “Sonic Colors Ultimate”, seemingly a multi-console remaster of the 2010 platformer. Adding to SoGamely’s validity, this was around the time a German localisation company listed a Sonic Colors remaster as one of its upcoming projects, all but confirming the game’s existence. Curiously, the Sonic Colors listing indeed featured multiple platforms, so there is a chance that this Sonic Collection could be a PlayStation exclusive.

The last Sonic compilation game was Sonic Classic Collection on DS, over ten years ago. So while this makes it likely that this new collection is putting these Mega Drive classics on modern consoles, it is worth noting that the 16-Bit games are already available individually on various platforms, such as mobile and Switch. With that in mind, it is possible that this collection either spans more of Sega’s 1990s library than previous compilations have explored, or perhaps it’s a re-release of 3D games, like Sonic Adventure and Sonic Heroes. The Sonic Color’s remaster does indeed suggest that Sega is looking at its 3D era backlog.

Of course, reselling nostalgia has served Sega well in recent years. By far its best received game in some time was Sonic Mania, which brought the series back to its 2D platformer routes. It would make sense for the company to continue to capitalize on its older hits.

There’s no leaked release date for either titles, however the Sonic series actually celebrates its 30th anniversary next month, so official news could be on the horizon.