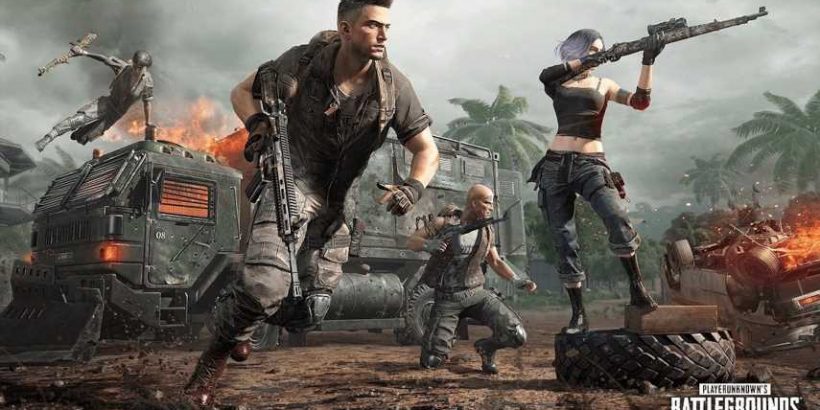 According to Bloomberg, a new “PUBG-related” game will be shipped “by next year,” while PUBG Studio, owned by Krafton, is said to be working on another mobile battle royale for 2021.

Set in the PUBG universe several centuries in the future, The Callisto Protocol, a third-person survival horror game, is being developed by Striking Distance, which was founded by Glen Schofield, who had previously co-created the Dead Space series. The new game, announced in 2019, is being designed for the PS 5 and the Xbox Series X/S, as well as other platforms. Schofield said aim is “to make the scariest game on next-gen platforms.”

Meanwhile, Krafton, a South Korean video game holding company formerly known as Bluehole Inc., which owns PUBG Studio, is said to be working on another PUBG game that will be released for PC and consoles later this year. The release of the new game will coincide with Krafton’s initial public offering, which will reportedly be worth close to $27.2 billion.

Krafton, which announced the merger of PUBG Corporation publishing and support business into Krafton last December, seems keen to exploit the potential of PUBG Studio, the company’s cash cow. In 2020, PUBG Mobile grossed over $2.6 billion and became the highest-grossing game of the year with a total revenue of more than $4.3 billion as of December 2020.

As of last July, PUBG had sold 70 million copies across PC and console, while the number of downloads for the mobile version increased to 600 million, up from 400 million in June 2019. Krafton is also working on an animated show that will be uploaded on streaming services as well as a web cartoon.

Meanwhile, Season 10 of PUBG is in development and a new PUBG mode, named Vostok, which has been described as “mix of FPS and Auto Battler genre,” is also in the works. In the new mode, players are given three lives and must use the money and rewards from round they win to level up and improve their chances to conquer the next round. There’s no word yet on when Vostok will be released.