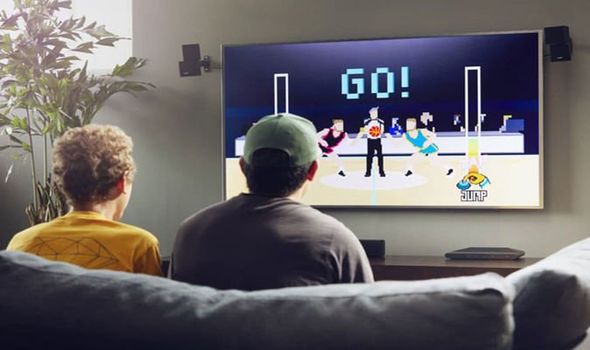 The Atari VCS has been delayed, given a power upgrade and now sports a final design that fans should approve of.

This will be the next console to rival the likes of the PS4, Xbox One and Nintendo Switch, although it won’t be the only new gaming service coming in 2019.

Google Stadia will probably launch before the new Atari machine, the big difference being that Google isn’t producing consoles.

However, Atari is, and they have revealed the final design for their new console, which is being released later this year.

It has now been announced that the VCS console will be powered by a 14nm AMD processor featuring high-performance Radeon Vega graphics architecture and two “Zen” CPU cores.

The benefits to this new upgrade will put it closer to consoles like the Xbox One X, with Atari revealing the new processor will have built-in Ethernet, Native 4K video with modern HDCP, and a secure frame buffer that fully-supports DRM video (Netflix, HBO, etc.).

More from Atari on the subject, who revealed in a new blog post: “This upgrade will translate to better overall performance in a cooler and quieter box — all with minimal impact to our manufacturing processes.

“While additional specifications about the new AMD processor will be announced closer to launch, be assured that the new AMD Ryzen processor is a much better fit for this project in multiple ways and will further enable the Atari VCS to deliver on its promise to be a unique and highly flexible platform for creators.”

The Atari isn’t expected to overtake the current hardware leaders in Sony, Nintendo and Microsoft, but these changes will make it a more desirable product in the long term.

Atari has also unveiled its final design for the VCS, which has undergone some big changes.

One of the most notable is the removal of the SD Card Slot, something that Atari says is no longer needed.

Atari has now made it so that many of the important plugins can be found at the front of the new console, which includes a “floating” design.

“The new “floating” body concept easily-enabled the moving of two of the four USB 3.0 ports to the front of the VCS, allowing us to address some important user-experience considerations,” Atari adds.

“Despite all the connections on the back of the 2600, there was no way that we wanted to make people plug every USB device into the rear of the VCS. With this reconfiguration, users can easily connect a USB thumb drive or input devices, like controllers, mice and keyboards to the front of the VCS instead of using the rear connectors.

“With two convenient USB 3.0 accessory ports on the front, the two back ports remain free for external hard drives and other less frequently accessed hookups.”

External hard drives will be taking the place of SD Card support, something that might not prove as popular with fans. 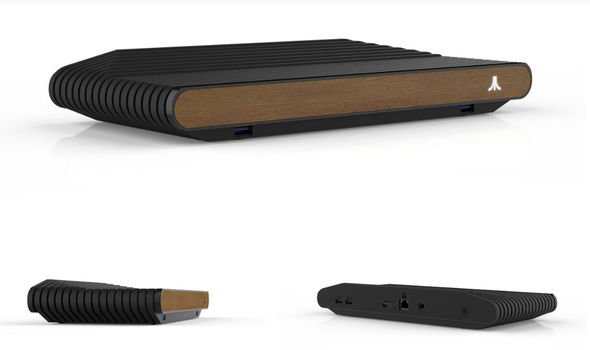 “The rearranging of the USB 3.0 ports made another thing very apparent: The SD card port was redundant. Standard USB A storage devices are ubiquitous, and the decision to exclude the SD card port is in alignment with most modern consoles, which have 3 or 4 USB ports and should be sufficient for everyone’s storage needs.”

Users have already commented on the change, telling Atari: “The SD card slot was definitely not redundant. I imagine the internal HDD is not huge. Of course, you can always plug a USB drive at the back, but the speeds for the data transfer will be slower, especially if you want to use it to run a secondary OS from it.”

While another backer adds: “Very nice updates, but please, bring back the SD slot and think about USB-C ports.”

The other design changes include an easier to manufacture ribbed shell, as well as the Fuji logo now being white instead of red.

More news regarding this new PS4, Xbox and Nintendo rival is expected in the coming months, before its late 2019 release date.