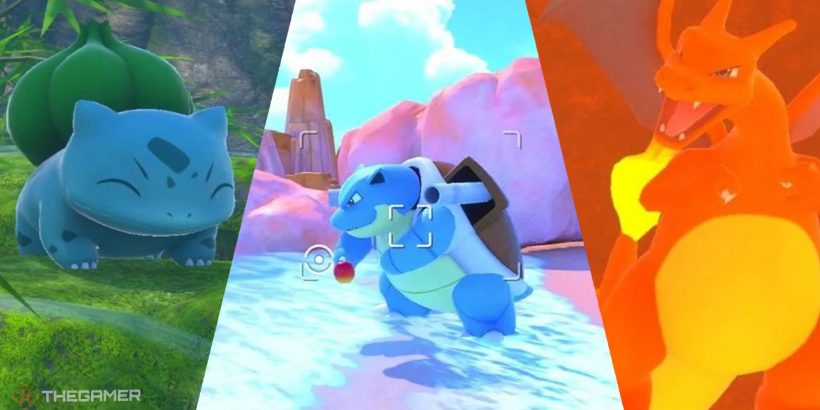 If you’ve been playing New Pokemon Snap then you have probably already taken dozens, if not thousands of pictures of Pokemon, with Professor Mirror throwing hundreds of those into the bin shortly after. Shame.

But there’s actually a function in the game that makes it even easier to get those incredibly tight pictures, ones where Pokemon usually fly past your camera at speed, making it difficult to get the ideal shot. Well, with Burst Mode, that won’t be a problem.

Burst Mode will help you get those tricky pictures, and in this guide we’re going to break down everything you need to know to unlock Burst Mode, and how to best use it in New Pokemon Snap.

How To Unlock Burst Mode In New Pokemon Snap 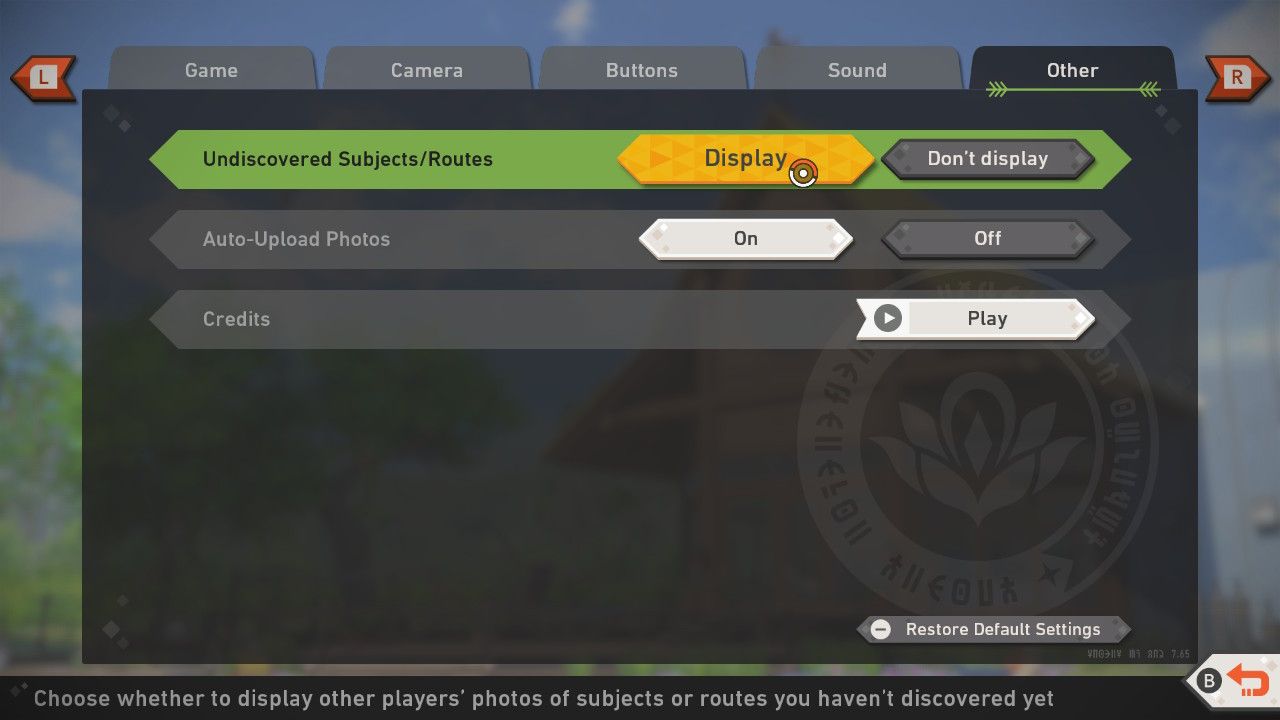 Burst Mode is a unique shutter mode for your Camera in New Pokemon Snap – yes, the camera that is literally the most important thing in the entire game. If you use Burst Mode, your chances of getting pictures worth more points is going to shoot up dramatically, especially if you’re hunting for pictures of a particular Pokemon.

In order to unlock Burst Mode, you must photograph the Pokemon Xerneas – this Pokemon resides in Aurus at the Ruins of Remembrance. It’ll float around in a magical orb for a while, and you’ll need to hit it with Illumina Orbs in order to unveil it. This Pokemon is technically the “final boss” of the game and photographing it will complete the story mode and roll the credits – though it will be far from the final new Pokemon you add to your Photodex.

Once the credits have rolled you’ll be able to view them again at any time from the settings menu, but even better, the Settings menu will have Burst Mode added to it. Just navigate to the Settings from the Camp menu, and then Burst Mode will be added as the first option in the Game tab. Viewing the credits, meanwhile, is on the Other tab.

Burst Mode will offer you multiple options, and we’ll explain those below.

How To Use Burst Mode In New Pokemon Snap 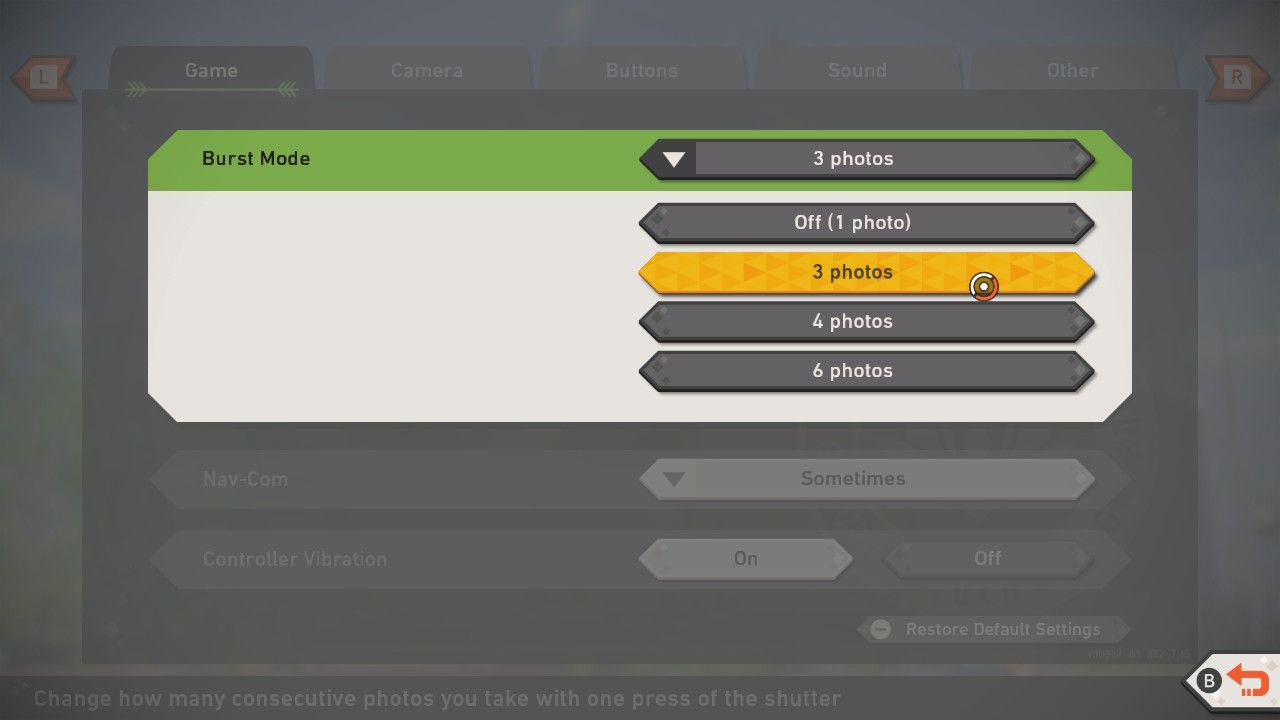 What Burst Mode does is for every time you click the shutter button on your camera, it won’t just take a single picture, it’ll take multiple. This sounds unwieldy, but as mentioned above, many Pokemon will swoop past the camera at speed, making it difficult to get a good picture, even if you’ve played through the course enough times to know when a Pokemon is coming in.

With Burst Mode on you can anticipate that speedy Pokemon, hit the shutter, and rest assured that Burst Mode will take enough pictures, and that one of them just has to be good.

Burst Mode has the following settings:

That is how many pictures will be taken with each click of the shutter button. The faster the Pokemon, the more photos you want Burst Mode to take, so you can get the perfect shot. In fact, any Pokemon that has a tough-to-snap Request picture or star rank, then Burst Mode will help.

What Burst Mode probably won’t help with is single Course Run high scores, as you’ll just run out of camera film well before the stage is over.