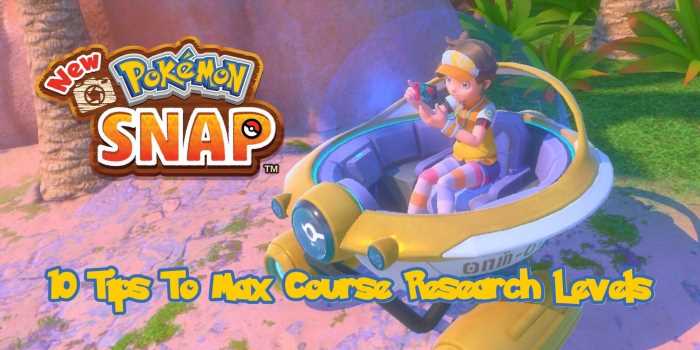 New Pokemon Snap’s 11 levels are deeper than they first appear, with the franchise-building on its N64 predecessor by upgrading the route your trusty NEO-ONE takes on each course over time according to its Research Level. In order to upgrade a course’s Research Level you’ll need to gain a certain number of Expedition Points; earned by taking photos of new Pokemon, gaining new Star Ratings, and improving your Picture Scores. This can allow you to see new Pokemon as they begin to trust you, along with opening new routes and even gaining you the chance of spotting one of the game’s few well-hidden mythical and legendary Pokemon.

Although upgrading a course’s Research Level the first time may seem easy, you may find yourself stuck reaching for that final or max level without finding something new to snap. Here are 10 tips to help you maximize Expedition Points and unlock these higher Research Levels, getting you closer to some of the best-hidden content this game has to offer. 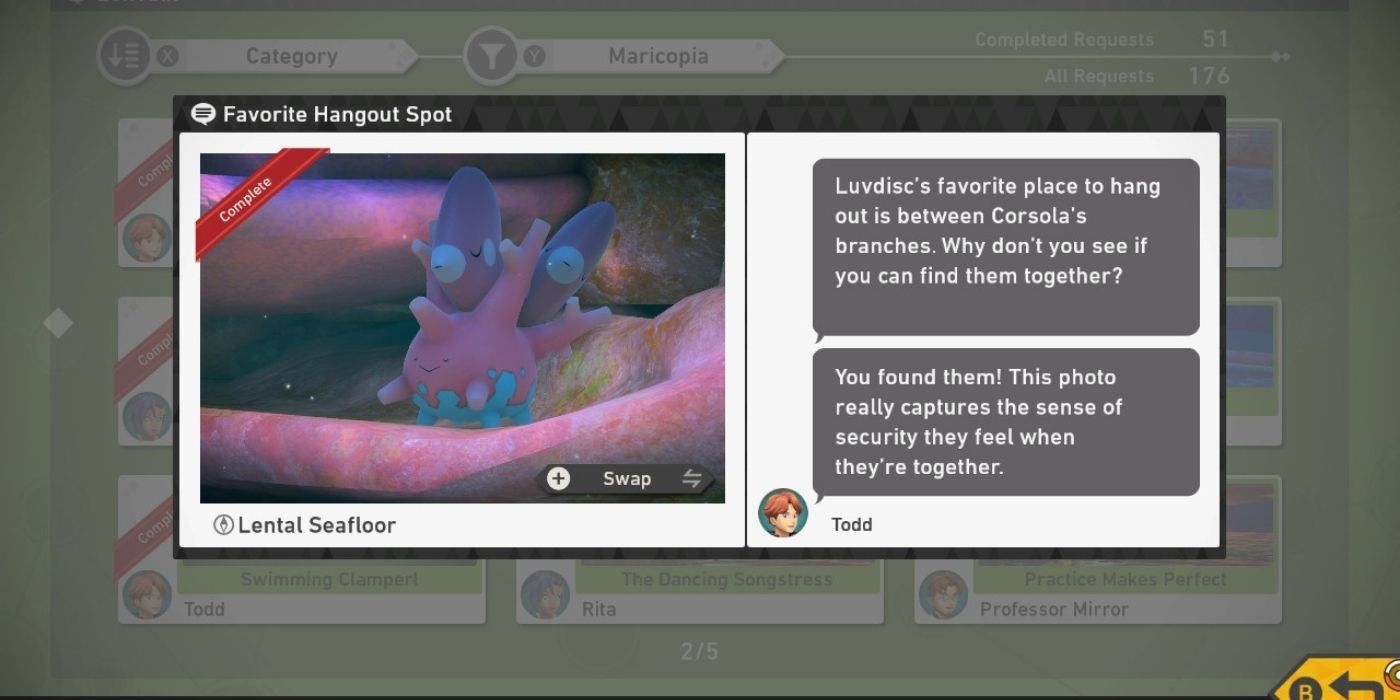 Although at first glance the LenTalk Request system may seem like something you wouldn’t be interested in, it’s actually an impressively useful guide to help you discover and capture some hard-to-spot Pokemon and events you would otherwise struggle to find on your own.

With handy clues to an elusive Pokemon you may be searching for, a mark in the scenery that may help you trigger something special, or even a hint to one of the elusive mythical and legendary Pokemon living nearby, these requests are more than worth looking through when struggling to come up with new photo ideas and may help earn you a large Picture Score or new Star Rating in Professor Mirror’s evaluation. 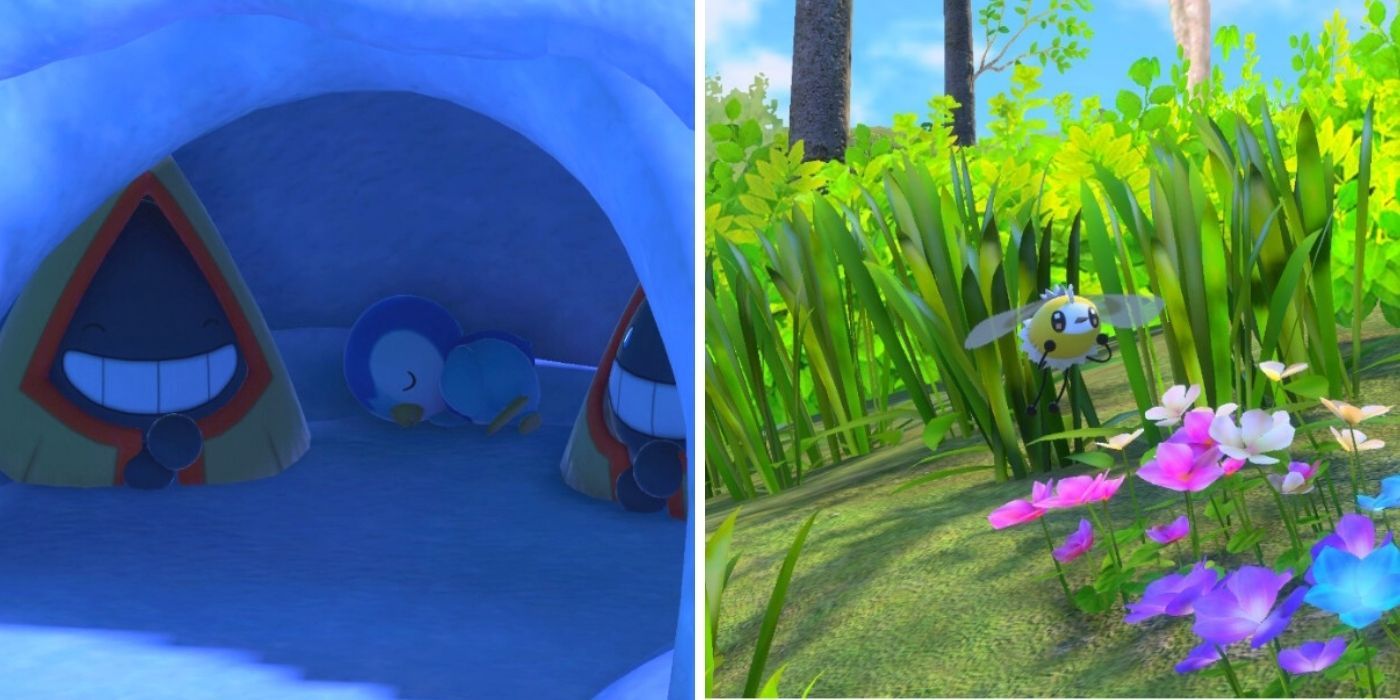 There are many hard-to-find Pokemon dotted throughout the Lental Region, and with over 200 of them to discover it could take you a few runs through each course to locate them all.

New Pokemon encounters are important for gaining Research Levels, as each new discovery earns you an enormous amount of Expedition Points. Always keep an eye out for new Pokemon by scanning and looking in areas you’ve neglected in the past, as some can be found hiding in the most unlikely of locations. 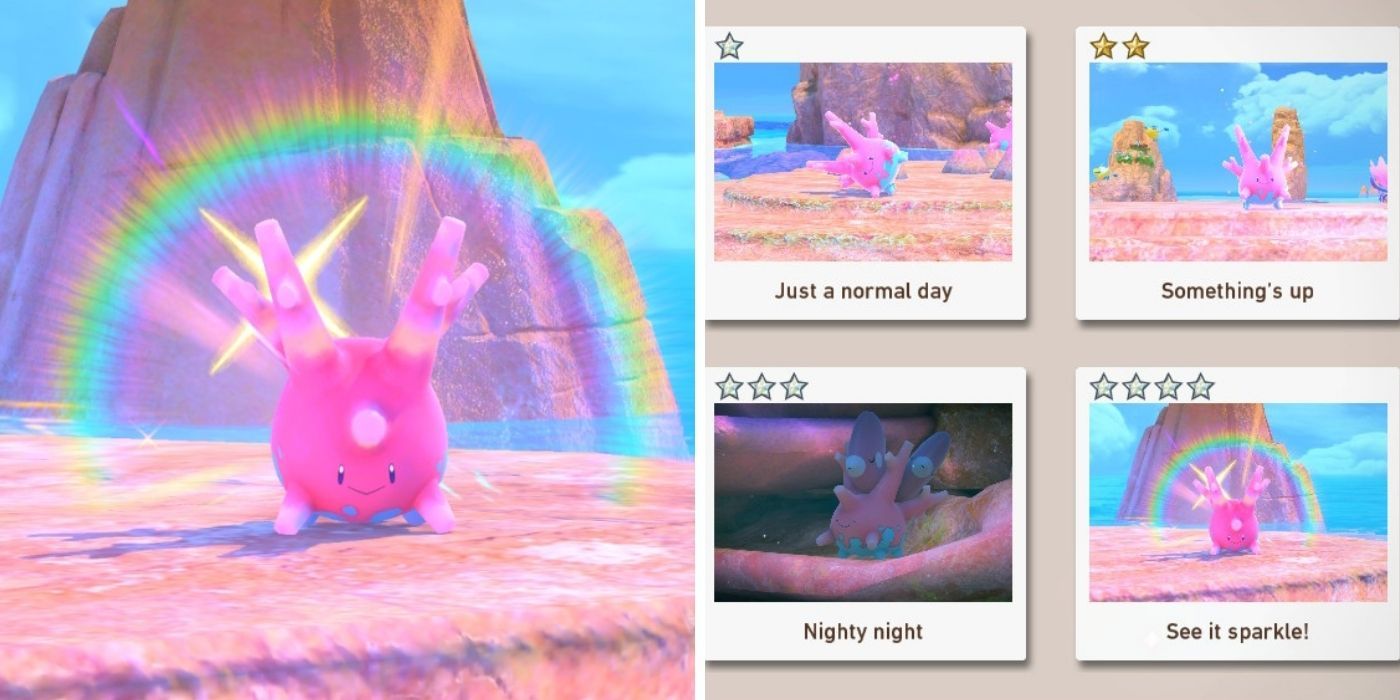 Every Pokemon has more than one photo that needs snapping; ranging from the candid one-star photo, a 2-star photo of them eating fluff fruit or interacting with something, up to the elusive three and four-star shots that may take you a bit of work to track down.

It’s always worth making sure you have each of these four Star Ratings filled in for each Pokemon species you discover, as each entry in your Photodex gains you a lot of bonus Expedition Points. 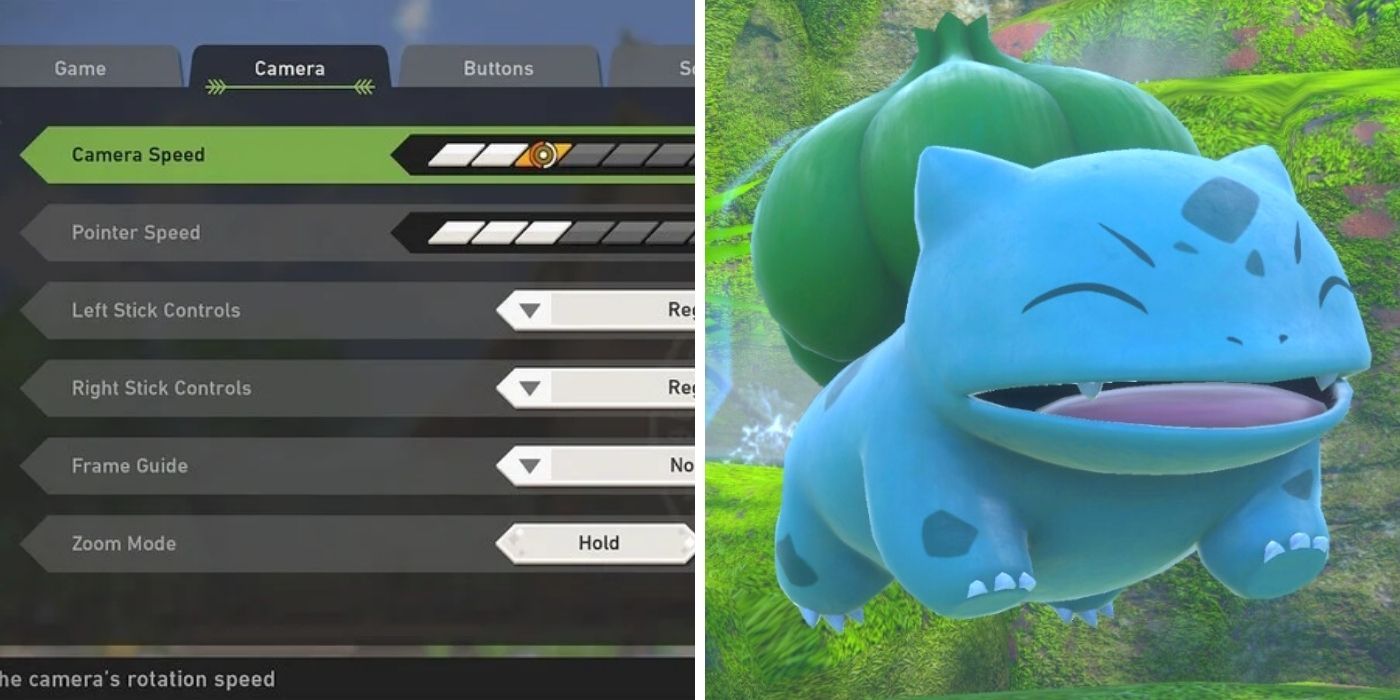 If you’re finding yourself struggling to take certain shots in time, try adjusting your camera settings. The camera speed at the beginning of the game is set purposely low to help new players, so increasing its speed once you’re used to the controls can gift you with better shots and hard-to-take photos you’d never have captured otherwise.

It’s always worth playing around with the settings to get a set-up that suits your playing style. For instance, if you’re playing in handheld mode you can change the settings to give your Nintendo Switch more of a camera-like feel by changing the shutter button to the r-button. 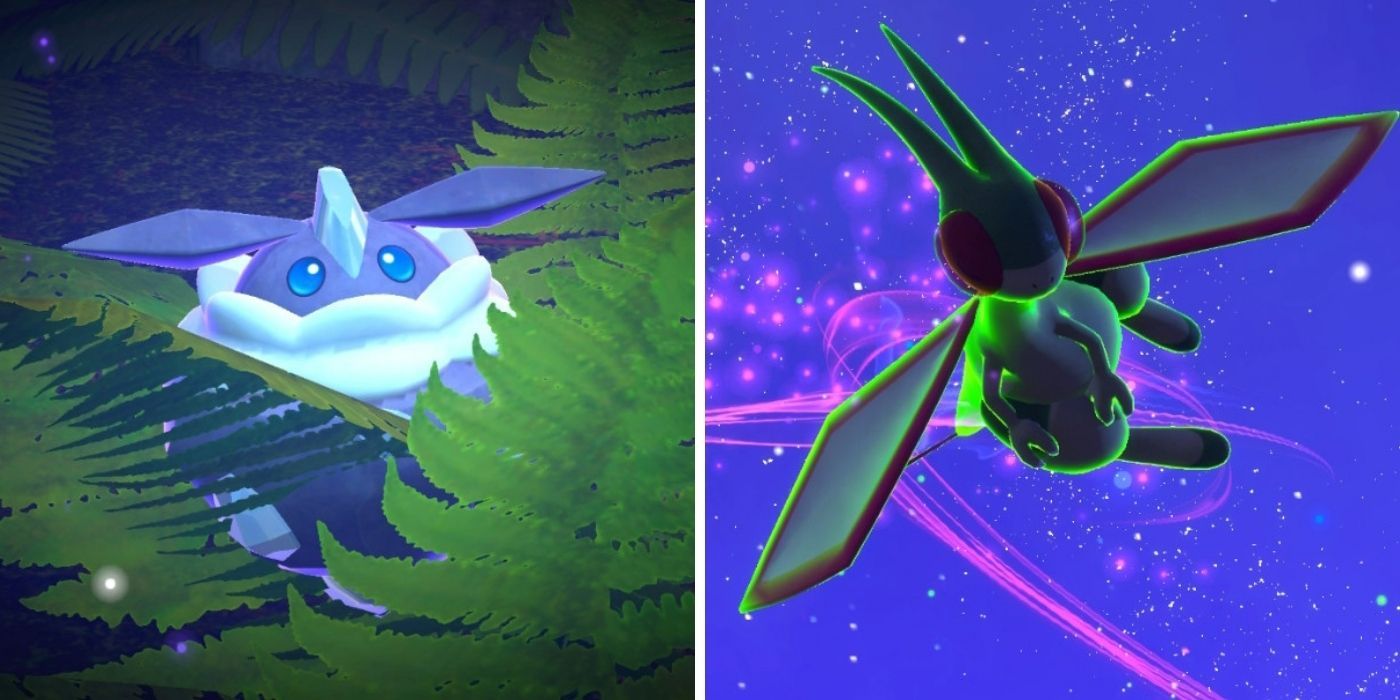 As you play through the game’s many levels chances are you’ve uncovered more than a few possible route changes. These routes can offer you views of previously un-discovered Pokemon species, as well as some of the three and four-Star Rating photos you may be missing.

Some of these route changes are shown to you through a scan, but others prove trickier, being triggered by certain Pokemon such as the Clawitzer on Lental Seafloor, or through carefully orchestrated events that may take you a few attempts to track down. 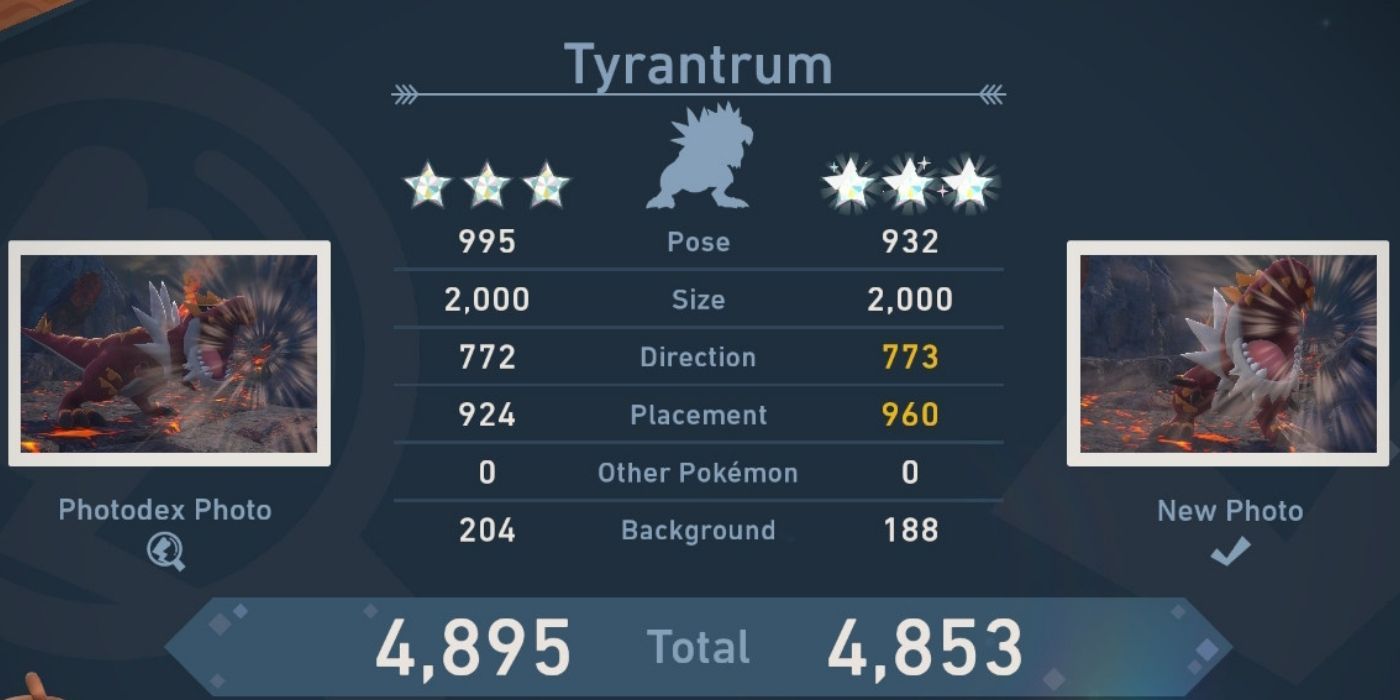 When having your picture accessed by Professor Mirror it’s important to take note of two things: The Star Rating and the Picture Score.

The Star Rating we’ve already discussed, but the Picture Score is just as important and relies on certain aspects of your picture to score highly. In short, make sure you’re always taking close-up shots of Pokemon facing you, with good poses, in the center of the frame. It also doesn’t hurt to have more than one Pokemon in your shot if there’s one lurking nearby. 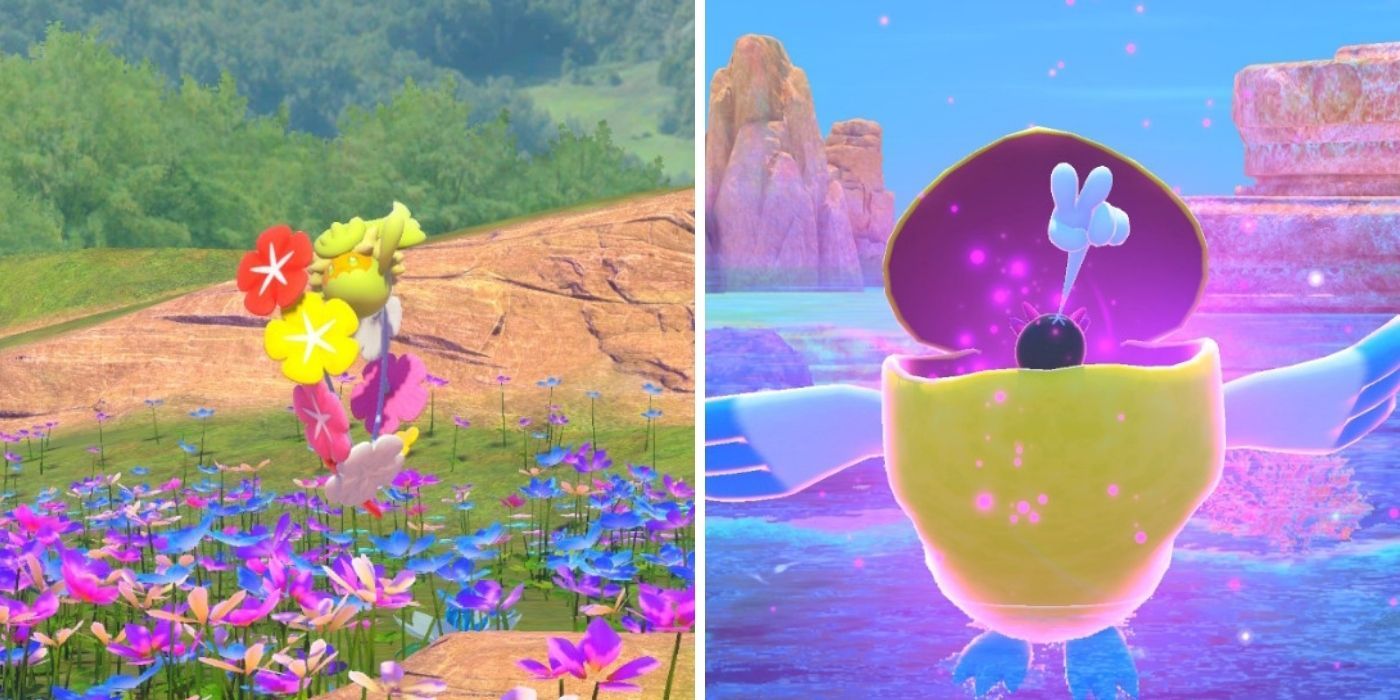 Although it’s great to take those fantastic 1-star candid shots on every course, Professor Mirror gifted you with all those items for a reason, and it’s time to make full use of them!

Feeding Pokemon Fluffruit as well as throwing it at them gets you a lot of the two-star photos you need. Similarly, you never know how a Pokemon will react to having an Illumina Orb or some tunes are thrown their way, so it’s always worth throwing everything in your arsenal at each one to see what happens.

3 Ready For Their Close-Up 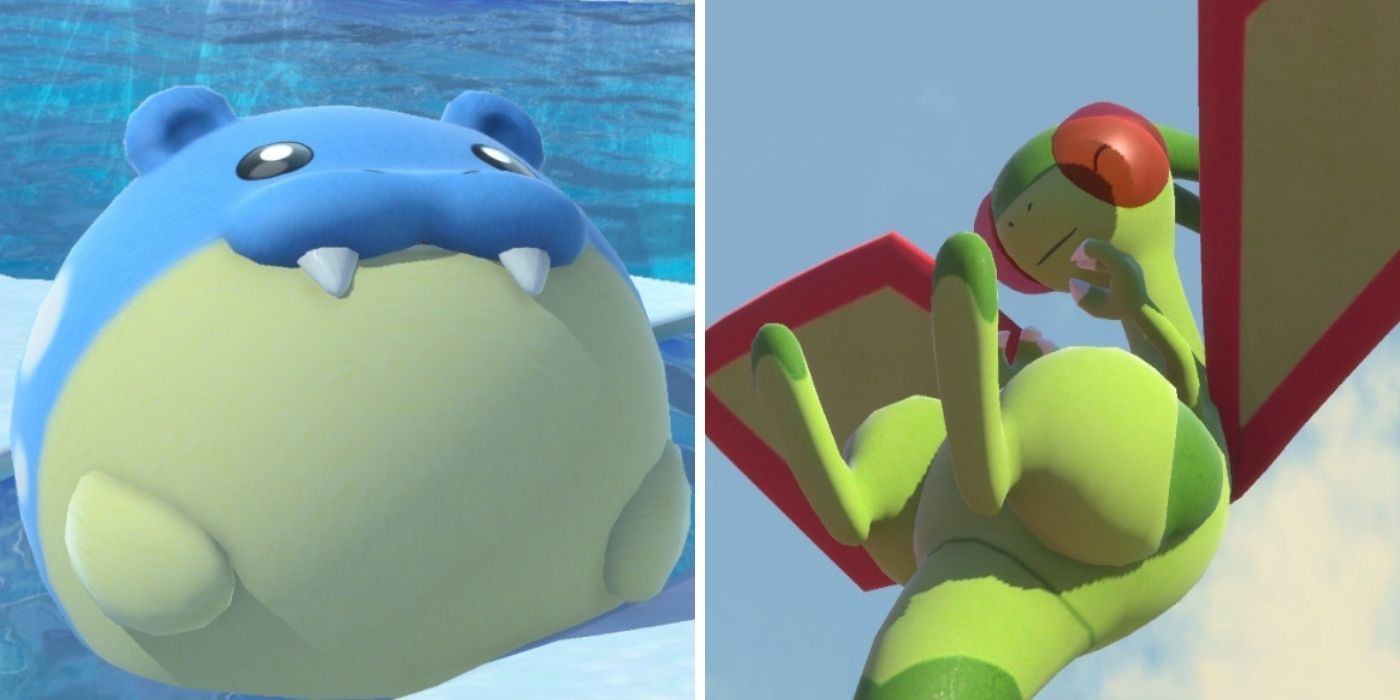 Although difficult, getting as much of the Pokemon in-frame as possible can bag you up to 2000 points in Professor Mirror’s Picture Score rating, and is important to pull off for every Pokemon species if you’re looking for those extra Expedition Points.

To get these close-ups it’s important to use all the tools at your disposal; Make sure to throw plenty of Fluffruit, Illumina Orbs, play music, and make full use of the NEO-ONE’s Turbo feature to get closer to Pokemon and achieve those high-scoring shots.

2 Scan It All, You’ll Never Know What You’ll Find! 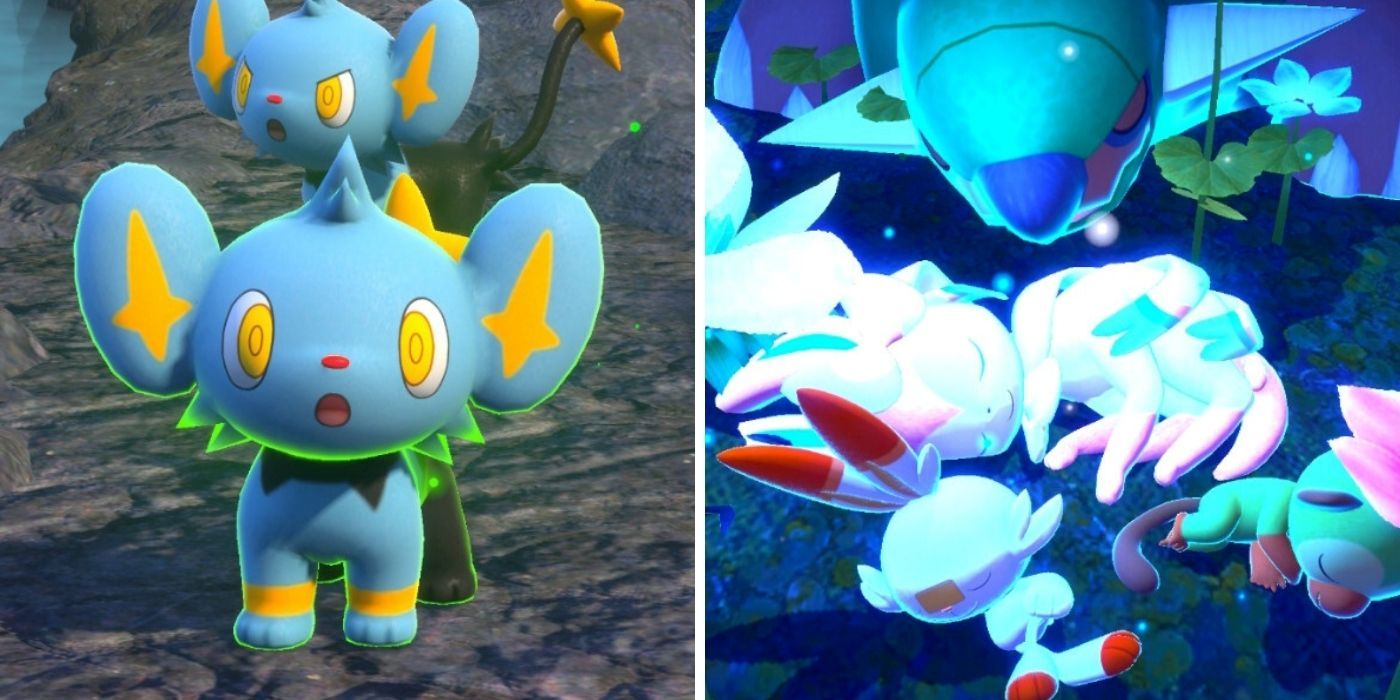 Scanning is introduced to you right at the start of the game and can easily be forgotten about later on once you’ve solved the source of the Illumina Phenomena and began finding the odd legendary Pokemon or two.

Never forget to run a scan on courses you’re struggling with. Not only can this reveal hidden Crystalblooms and alternative routes, but it may show the location of hidden Pokemon you’ve yet to discover. It may also give some species of Pokemon a fright, giving you some great reaction shots. 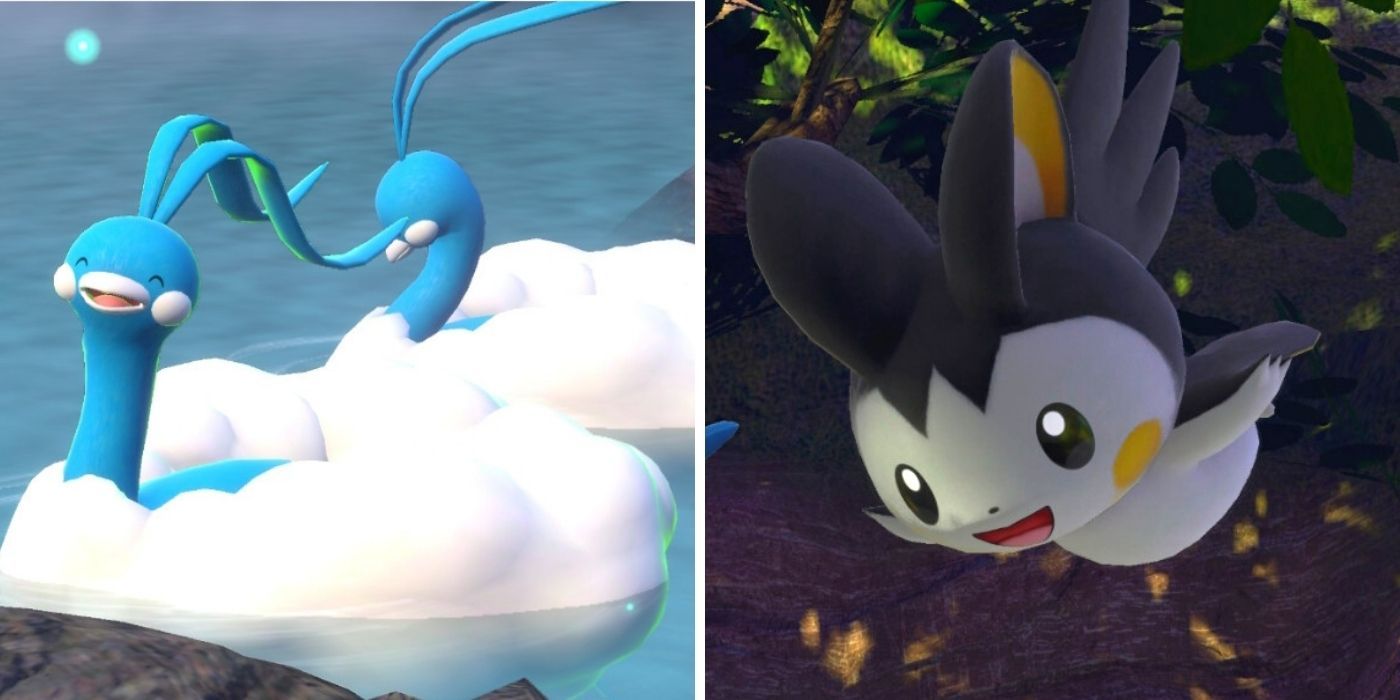 While exploring a level you may get lucky with a fantastic close-up of a Pokemon doing something interesting, awarding you with a new Star Rating or higher Picture Score along with a boost in Expedition Points.

If you’re struggling to gain those last few expedition points, see if you can’t go back and do better on a previous shot by getting even closer or having the Pokemon looking straight at you. It’s worth going back and taking a great picture more than once to see if you can beat it, this move could even see you unlock that final Research Level.