Kakapo Run is a new game available now on iOS and Android that is trying to raise awareness about one of New Zealand’s most endangered species.

The mobile gaming industry is a real money-spinner for developers, but also one that is never far from controversy. A great many mobile games might be advertised as free-to-play, only to hit players with an unexpected paywall after the first few levels. Or, even worse, require players to spend money should they want to progress faster or stand a better chance than others playing the game.

Attempts by Apple and Google to introduce subscription services and drag mobile gaming out of the habit it has fallen into haven’t exactly gone to plan. Attempts to increase engagement in Apple Arcade earlier this year don’t appear to have gone to plan. However, what if we told you there’s a mobile game out there that really is free-to-play? No paywall, no microtransactions, not even in-game ads to slow you down.

That game is Kakapo Run, and it truly is free-to-play in every sense of the word. That’s because the creators of Kakapo Run aren’t interested in making money from the game. Quantum Shift Studios and Playstack have teamed with On The EDGE Conservation (OTEC) to create and release a game that revolves around the conservation of an endangered species. The star of the game, the Kakapo. 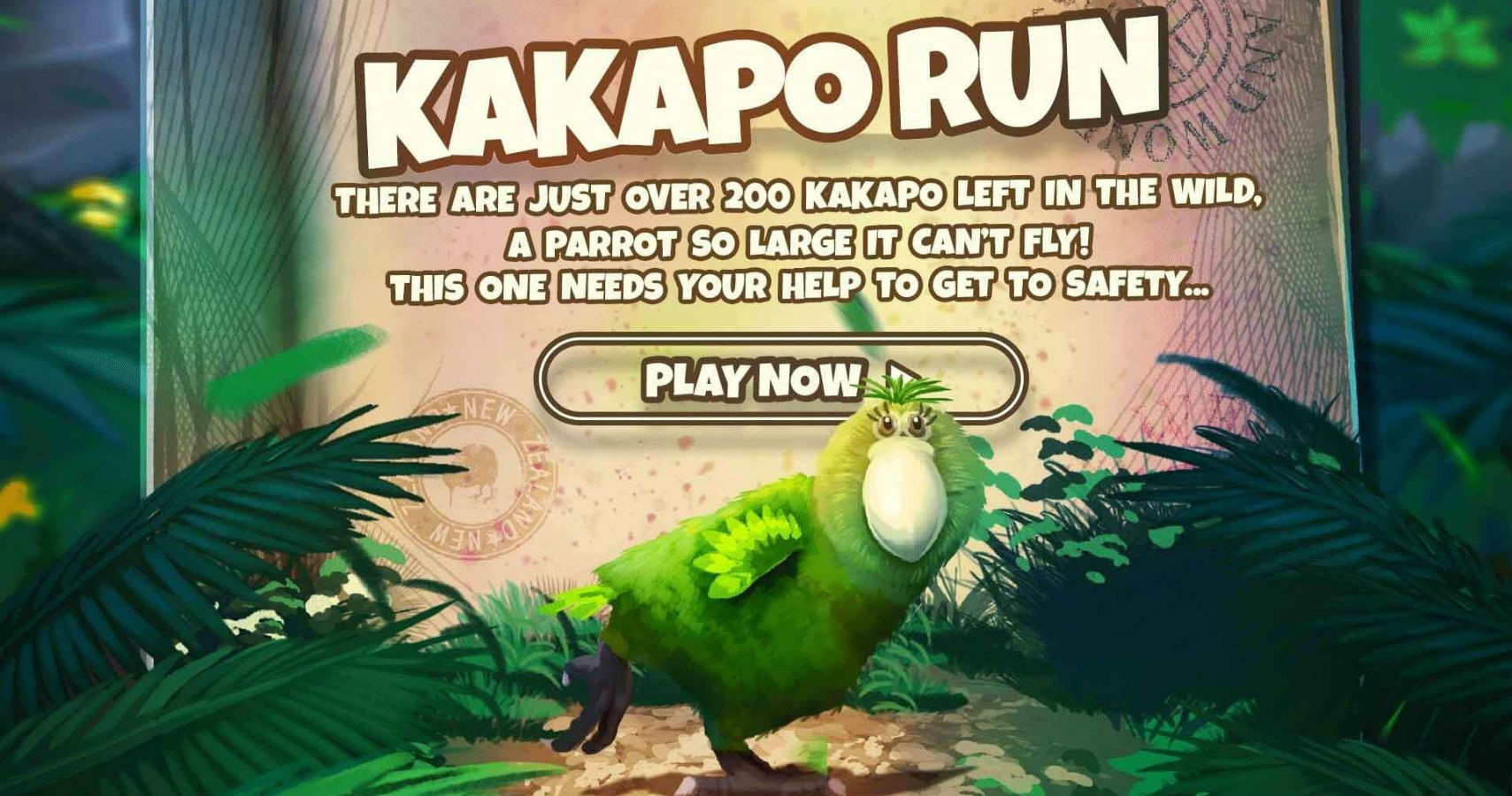 The Kakapo is a flightless parrot native to New Zealand. However, there are only 200 of them left in the world. That’s why Kakapo Run has been created. The aim of the game is to save the Kakapo, not just in-game, but in real life. Since the parrot is too large to fly, it is the perfect prey for predators such as stoats. Stoats are one of the many foes players will need to try and avoid in Kakapo Run.

It’s an incredibly addictive game, and anyone who has played titles like Temple Run will be very familiar with how it works and the game’s basic controls. It’s available now on both iOS and Android. Its aim is to turn players into conservation activists and encourage them to learn about Evolutionarily Distinct and Globally Endangered (EDGE) species. Fingers crossed it has the desired effect and the Kakapo’s numbers start to rise.