A new trailer for Genshin Impact’s Version 1.2 update gave us our first in-depth look at all the new gameplay heading our way on December 23. The expansion – titled The Chalk Prince and the Dragon – brings with it two new characters but, more importantly, is introducing the world of Teyvat to its first map expansion – Dragonspine.

Dragonspine is a frozen mountain range south of Mondstadt. Here you’ll find an assortment of “unique creatures, a lost ancient civilization, bountiful ingredients, rare artifacts, and recipes for multiple 4-star weapons.” The only catch? You’ll need to survive the frigid temperatures if you’re hoping to do any exploring.

“Covered by snow all year round, Dragonspine’s extreme weather also challenges every Traveler to survive the biting cold. With a new Sheer Cold bar added, keeping warm becomes the most important thing that players need to keep in mind, whether in combat or exploration,” said Mihoyo in its latest press release. The new trailer shows off plenty of the snowy mountain range, but we don’t get to see this new Sheer Cold bar action. Instead, we get a look at a few monstrous enemies, frozen caverns, and sweeping shots of the icy rocks of Dragonspine.

You can check out the full trailer below:

Releasing on December 23, the icy peaks and winter-themed enemies seems like the perfect way to celebrate the holiday season in Genshin Impact. But a new region isn’t all that’s coming with The Chalk Prince and the Dragon, as you can also get your hands on two new characters – Albedo and Ganyu. The former will be heavily featured during the new quests in Version 1.2, while the latter will have a side-quest dedicated to filling out their backstory. Both should provide you with a great reason to explore the snowy landscape of Dragonspine.

Genshin Impact is now available on iOS, Android, PC, and PS4. The Chalk Prince and the Dragon will release on December 23 for all platforms.

Next: Assassin’s Creed Valhalla Will Get Another Patch Next Week 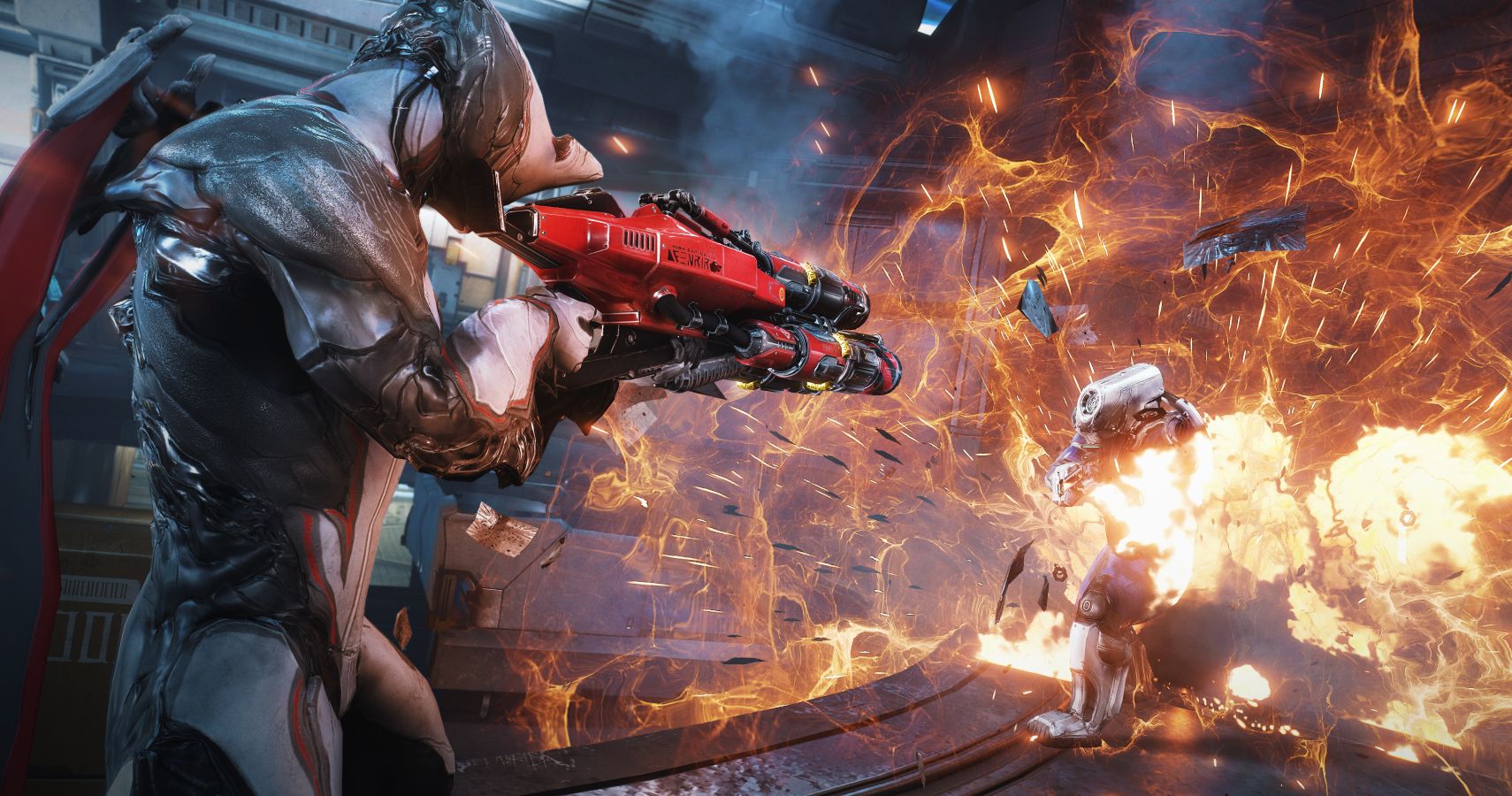