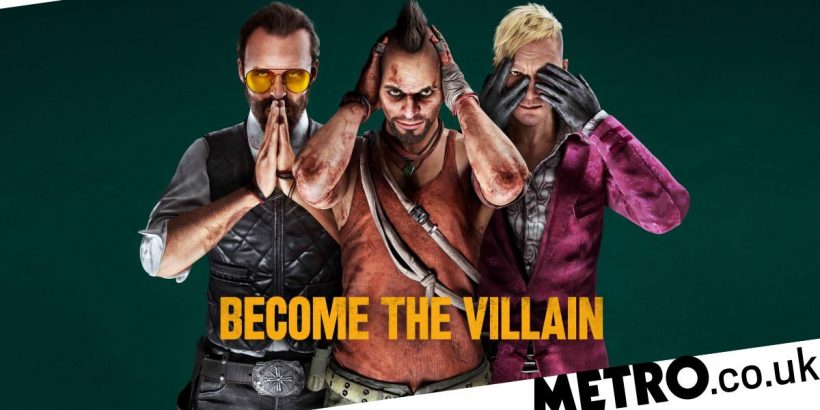 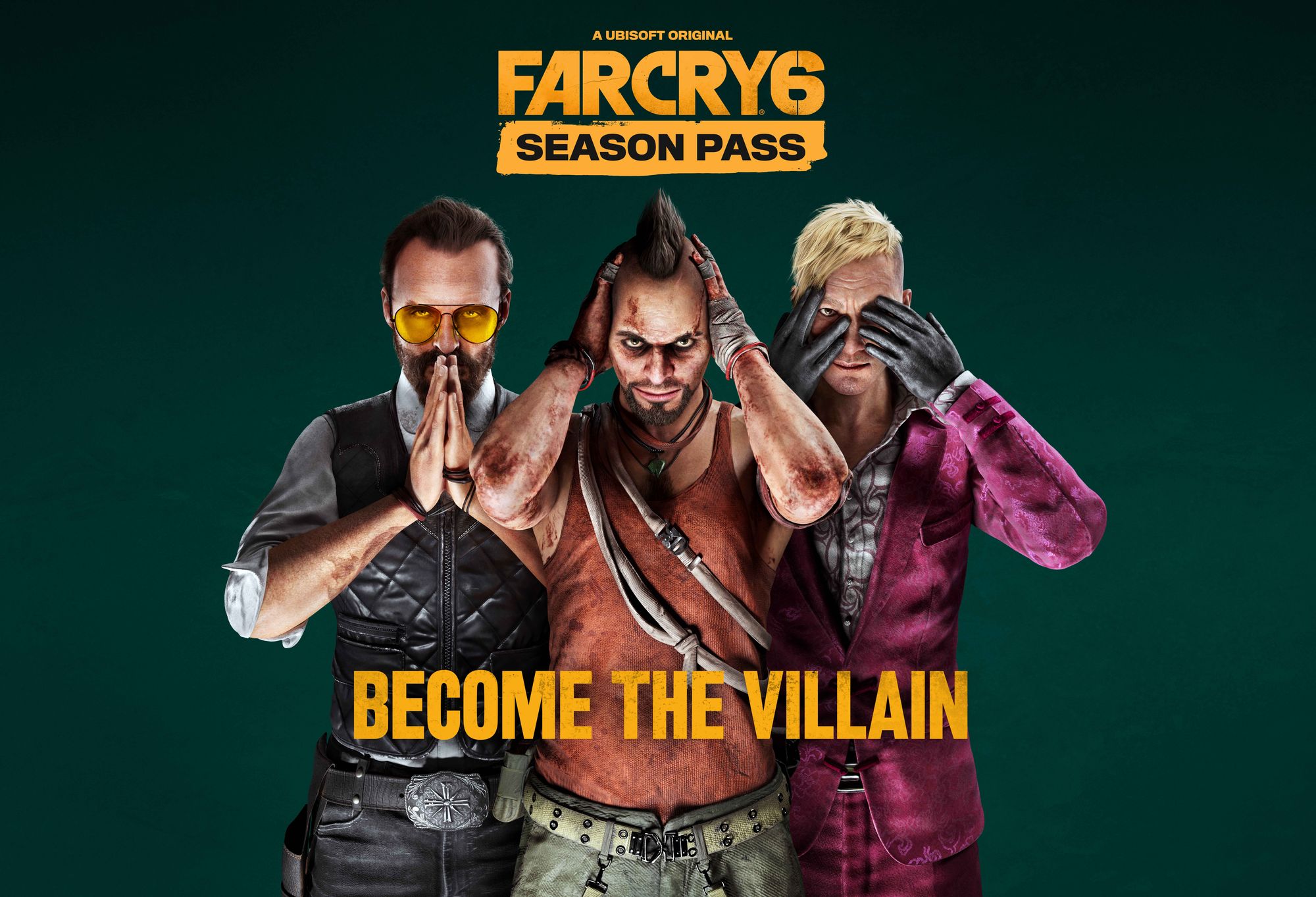 The latest look at Far Cry 6 shows more of Giancarlo Esposito in action and a new post-launch mode where you get to play as the bad guys.

Far Cry 6 is out on October 7 but surprisingly little gameplay footage has been shown so far. The first reveal was only two weeks ago and there was effectively nothing new at the E3-esque Ubisoft Forward showcase.

Ubisoft did show off a new in-game cut scene, featuring renowned bad guy actor Giancarlo Esposito being super evil, but the only actual gameplay was from a new mode being introduced as part of the post-launch season pass.

It’s not entirely clear how the new mode works but it allows you to play as Vaas from Far Cry 3, Pagan Min from Far Cry 4, and Joseph Seed from Far Cry 5 (oddly, Giancarlo Esposito’s character Antón Castillo wasn’t featured, although he’ll probably be in it too).

Getting the characters together seems to involve hallucinogenic visions similar to the ones from Far Cry 5, so it’s not like you’re literally play as the bad guy in the original games.

As such, the enemies seem to be mostly fantastical, although the weapons you’re using appear more down-to-earth.

The Far Cry 6 season pass will also include Far Cry 3: Blood Dragon, although whether that’s meant to be a prelude to a new Blood Dragon spin-off is unclear.

It may just be a promotion for the new Blood Dragon animation due to arrive on Netflix, alongside adaptions of Splinter Cell and mainline Far Cry.