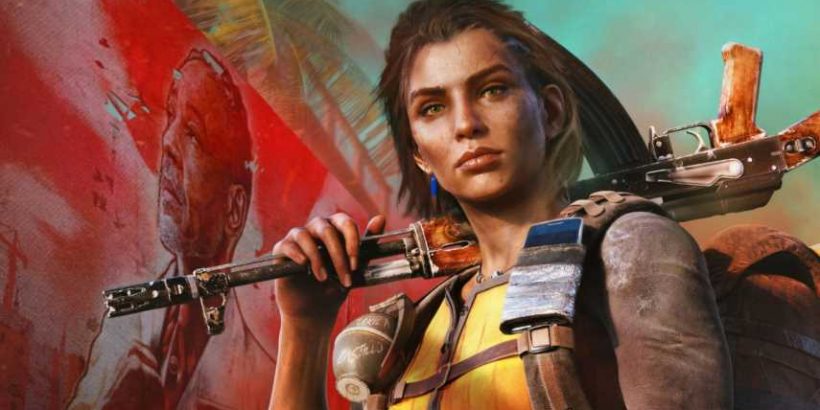 Far Cry 6 has had a major presence at E3 this year. During Summer Game Fest Kick-Off on Thursday, Giancarlo Esposito was interviewed about his role in the game. Esposito, who plays the game’s antagonist, Antón Castillo, spoke about his approach to the character. Esposito explained that he based his character on several famous dictators, including Fidel Castro and Adolf Hitler.

We got our fix good look at the Far Cry 6’s gameplay today during the Xbox showcase. The clip, narrated by the game’s armorer Juan Cortez, shows off a wide range of weapons, combat scenarios, and vehicles. This looks like to be the over-the-top, high-octane Far Cry yet, with tanks, flamethrowers, and even a flying dune buggy.

Check out the new gameplay trailer below. Far Cry 6 is scheduled to release October 7, 2021.