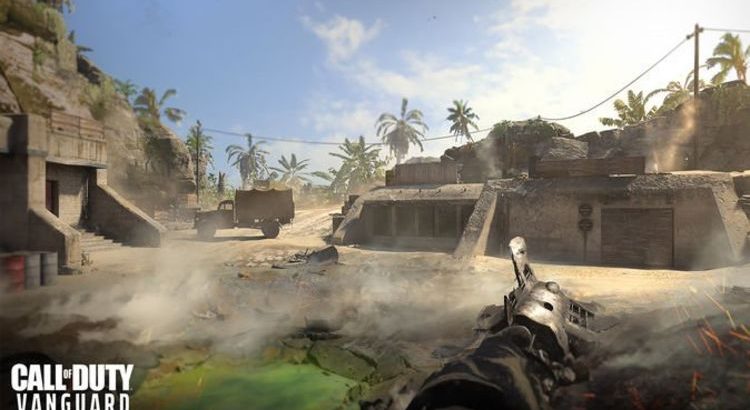 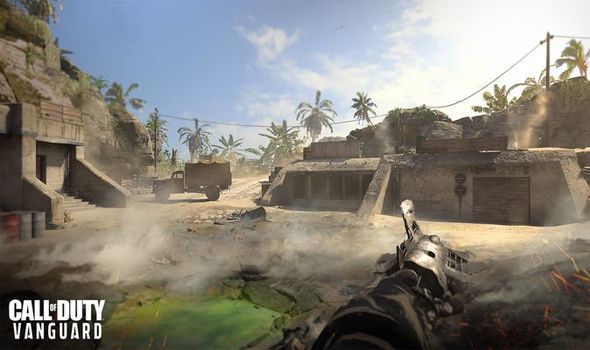 UPDATE: The first update of the week is now available in Call of Duty Warzone and includes the following changes listed in the official patch notes:

ORIGINAL: Developers Sledgehammer Games has confirmed that it will be launching a new Vanguard update this week, following the end of Festive Fervor.

The news was shared after both Call of Duty games went on a short hiatus for the holiday season across PS4, PS5, Xbox One, Xbox Series X and PC.

And Sledgehammer has started sharing what will be tweaked later this week, although it should be noted that no set date has been shared for when the new patch will be released.

The latest on the situation was shared on Twitter and reads: “The break is officially over, and we know you all have been patiently waiting for updates. We’re happy to share a few of the changes that will be coming soon to Vanguard.

“Thank you for your patience while we were working behind the scenes. You can expect more frequent updates now that we’re back, with more to come this week.”

And we also have a few details on what will be included in the upcoming Vanguard update, with the dev team revealing today:

Changes to help with the completion of Panzerfaust Challenges

A tweak to Mortar Barrage to reduce the duration

And Warzone gamers are desperate to see some much-needed bug fixes to be deployed over the coming weeks.

Issues with map placements, missing skins and invisible players have caused issues among the fanbase, who are getting used to the new Caldera map.

But there has been some good news this week as the Festive Fervor has run its course and is being removed from live servers.

This means gamers don’t have to worry about Krampus coming to spoil their fun, or those pesky elves creating so much noise in the background.

More news on upcoming Warzone updates and playlist changes are expected to be shared later this week.