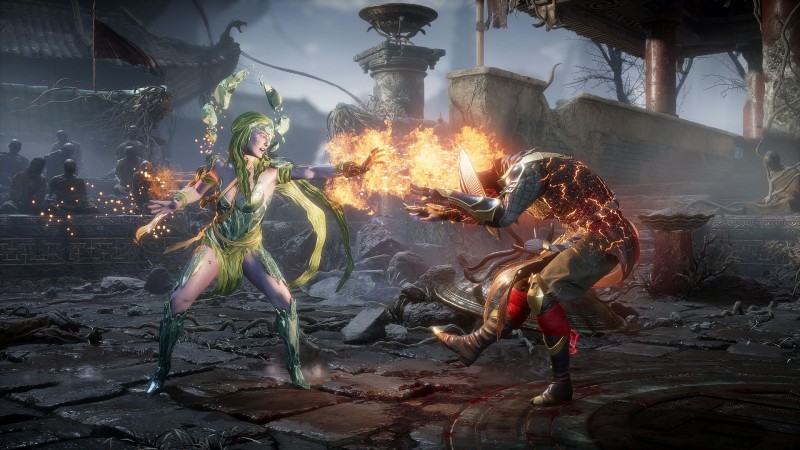 With Mortal Kombat 11’s review embargo ending today, some fans have been expressing concern over the single-player’s progression toward rewards. Getting cosmetic items in the game is said to be difficult with the current ratio of time to rewards, as you will seemingly not get enough currency in-game to spend on anything worthwhile. We took a look at the game’s monetization earlier today.

In today’s Kombat Kast, NetherRealm Studios has noted this problem and say they plan to fix it.

The change will come from a behind-the-scenes tweak that the studio can do in the background, adjusting values of what you get, rather than in a full patch. A patch requires a much bigger list of tasks bundled together, so you won’t seen an update notification fixing the values, it will just be different one day.

It is unclear if this will be happening before the game’s launch or not.

We’re still working on our Mortal Kombat 11 review, so you can read initial thoughts here. We also played a bit of the game live on New Gameplay Today and experimented with what the game allows you to do online and offline.