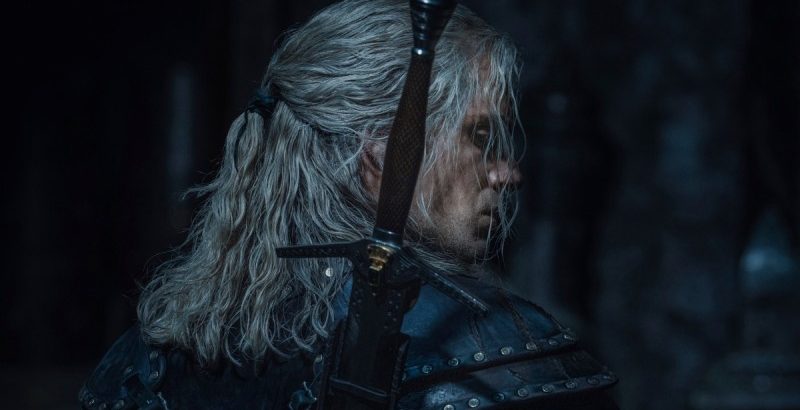 Netflix’s The Witcher season 2 is back in production after the most recent delay following an injury Henry Cavill sustained. Several delays have been an unfortunate occurrence for the show’s new season due to COVID-19 and Work From Home orders, but it looks like those road bumps may finally be in the rear-view mirror and Cavill is ready to don that silver wig once more.

The resumed production schedule was confirmed by Paul Billion, who plays Lambert in the series adaptation:

Back on set for @witchernetflix … A postponed Christmas gift from a friend.

She is a funny girl! #TheWitcher pic.twitter.com/ab3nIYpL03

A new report from Redanian Intelligence, a site that has brought numerous exclusive first looks regarding the show, also states that filming is on schedule to continue through March 2021. This will extend the projected filming time by one month, which is expected given the numerous delays.

For those ready to dive into a new season, below is the official synopsis for the road ahead:

Based on the best-selling fantasy series of books, The Witcher is an epic tale of fate and family. Geralt of Rivia, a solitary monster hunter, struggles to find his place in a world where people often prove more wicked than beasts,” Netflix said. “But when destiny hurtles him toward a powerful sorceress, and a young princess with a dangerous secret, the three must learn to navigate the increasingly volatile Continent together.

The upcoming season will be much darker than the pilot and has taken quite a few notes following the first season’s reception. To the relief of many, one piece of feedback that has been implemented is making the Nilfgaard armor actually resemble armor versus the weird tree testicle visage first witnessed in the debut episode.

With the return to Geralt’s childhood home of Kaer Morhen, times of peace are a distant memory for our cast of beloved characters. With Yennefer’s return and even more characters from the series making their on-screen debuts, Netflix’s The Witcher season 2 can’t arrive soon enough.

What are your thoughts on Netflix’s take on The Witcher and how it pulls from the books that inspired the games? What are you hoping season 2 includes when it premieres? Sound off with your thoughts in the comment section below and tell us your fan-driven theories about what’s next! 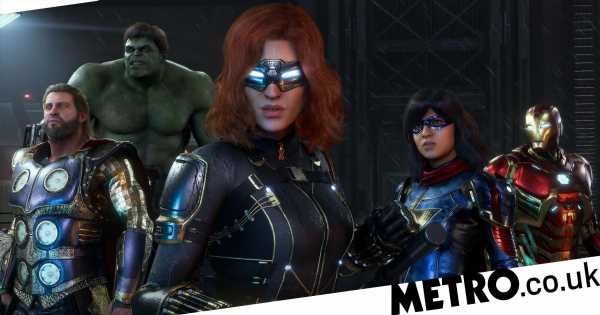 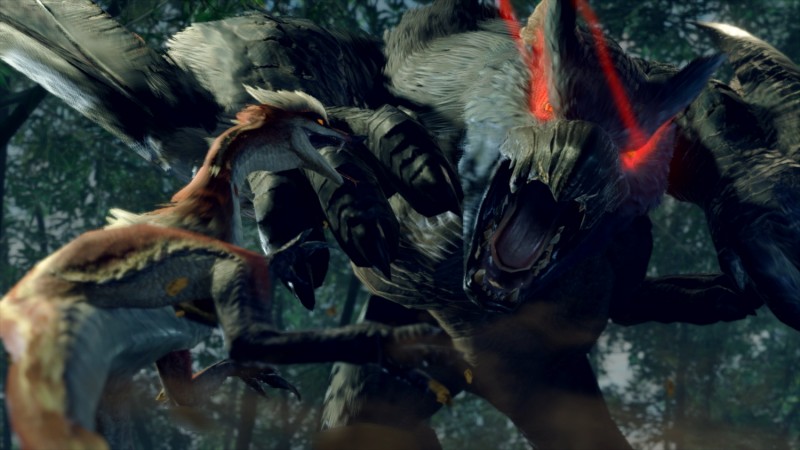 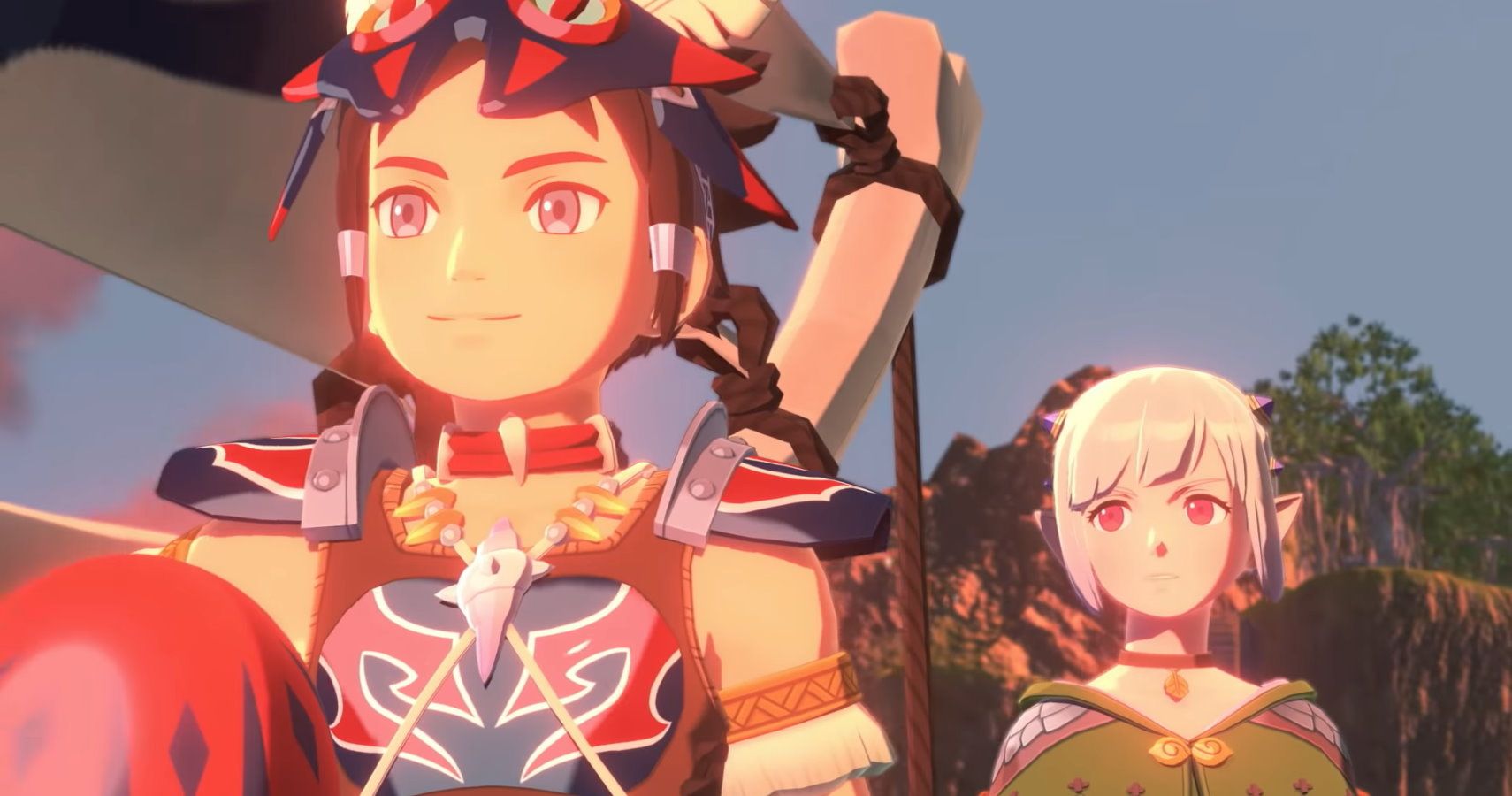