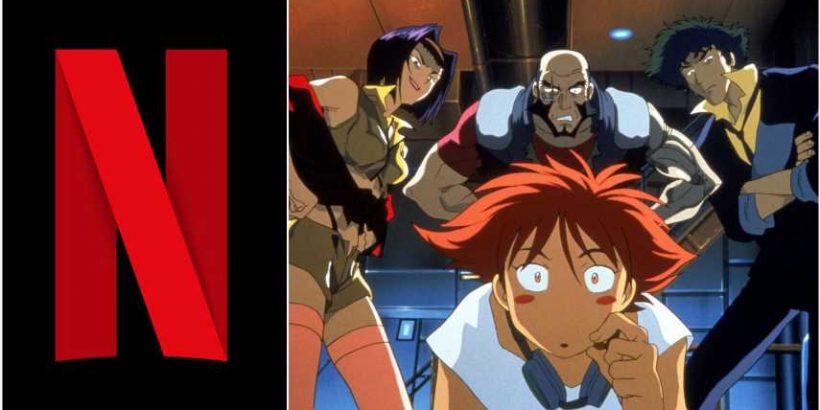 Cowboy Bebop is an anime classic and one of the most beloved series ever made. It’s no surprise that Netflix took an interest in it — especially with the huge western audience the series still has to this day.

With successes ranging from Castlevania to The Witcher, Netflix has proven that they can adapt fantasy series incredibly well. They have, of course, also had their hand in quite a few sci-fi hits already, too.

With that said, however, live-action anime adaptations have been known to go south quite quickly. Netflix is determined to make Cowboy Bebop a success and is pulling out all the stops to make the classic series appealing to fans, new and old. 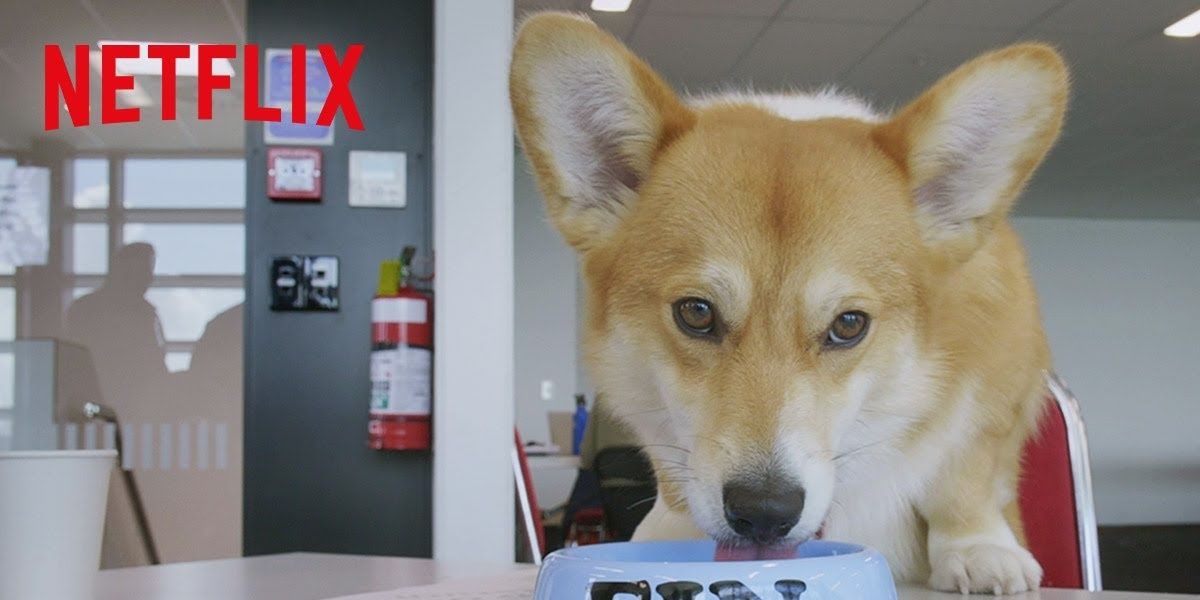 The series is based on the anime series and was initially picked up in 2018 for ten episodes. The original series was 26 episodes long, so depending on the length of each episode, there is a very real possibility that the story could be wrapped up in a single season.

The series creators are André Nemec and Jeff Pinkner. André Nemec was involved with the Teenage Mutant Ninja Turtles 2014 film and thriller movies Without Remorse. Jeff Pinkner wrote for the acclaimed TV series Lost. The show also has two directors — Alex Garcia Lopez from The Witcher and Michael Katleman from The Fix.

The series is currently set to release in the fall of 2021, but Netflix is choosing to slowly give out information. The studio did reveal that the series was shot in New Zealand. There are currently no pictures from the set unless you include Ein, who is shown in costume during a teaser video. 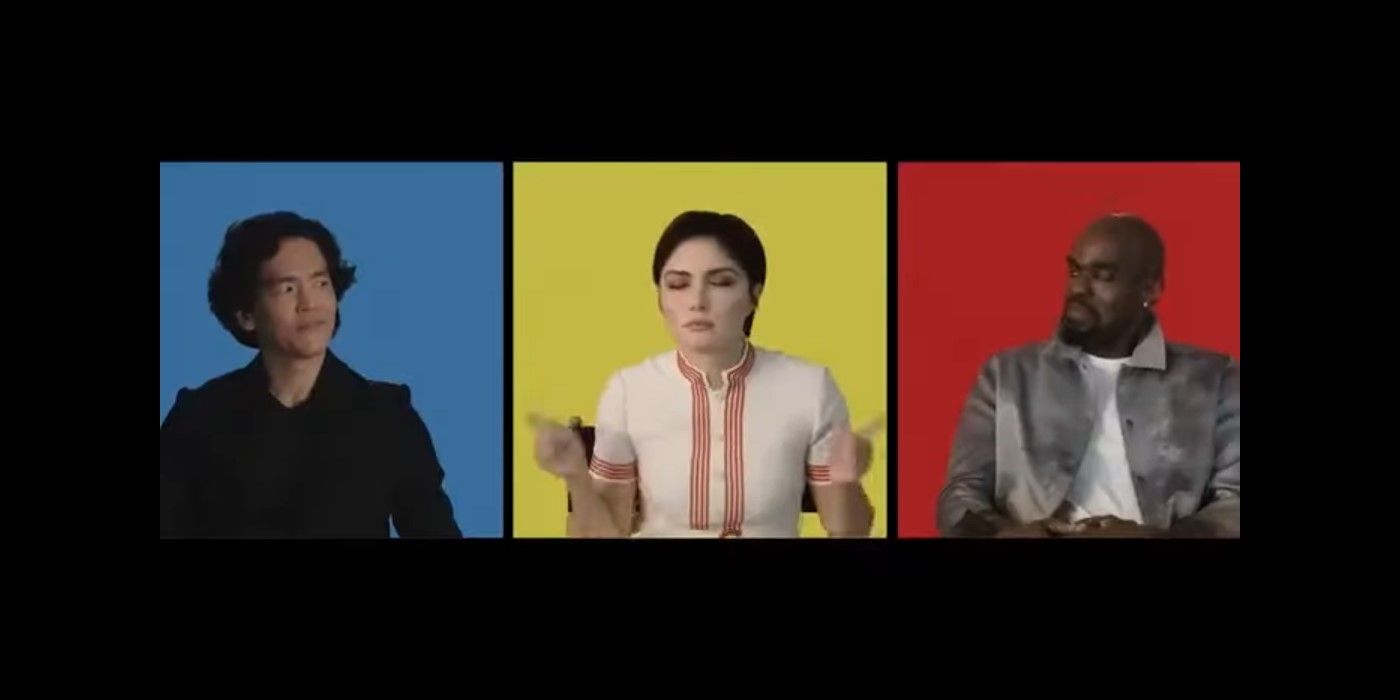 Casting is an important part of any show so let’s get right into it. Below is the list of confirmed actors and who they are playing:

Ein has been cast and is being played by a Corgi. The cast has several notable actors and some newer faces that fans currently can’t wait to see in full costume. One of the most notable things about the list is that Ed is currently missing from the cast.

Some fans speculate that this relates to the fact that Ed’s gender is non stated concretely in the show. Perhaps the casting director is searching for a non-binary actor to fit the role.

What About The Music? 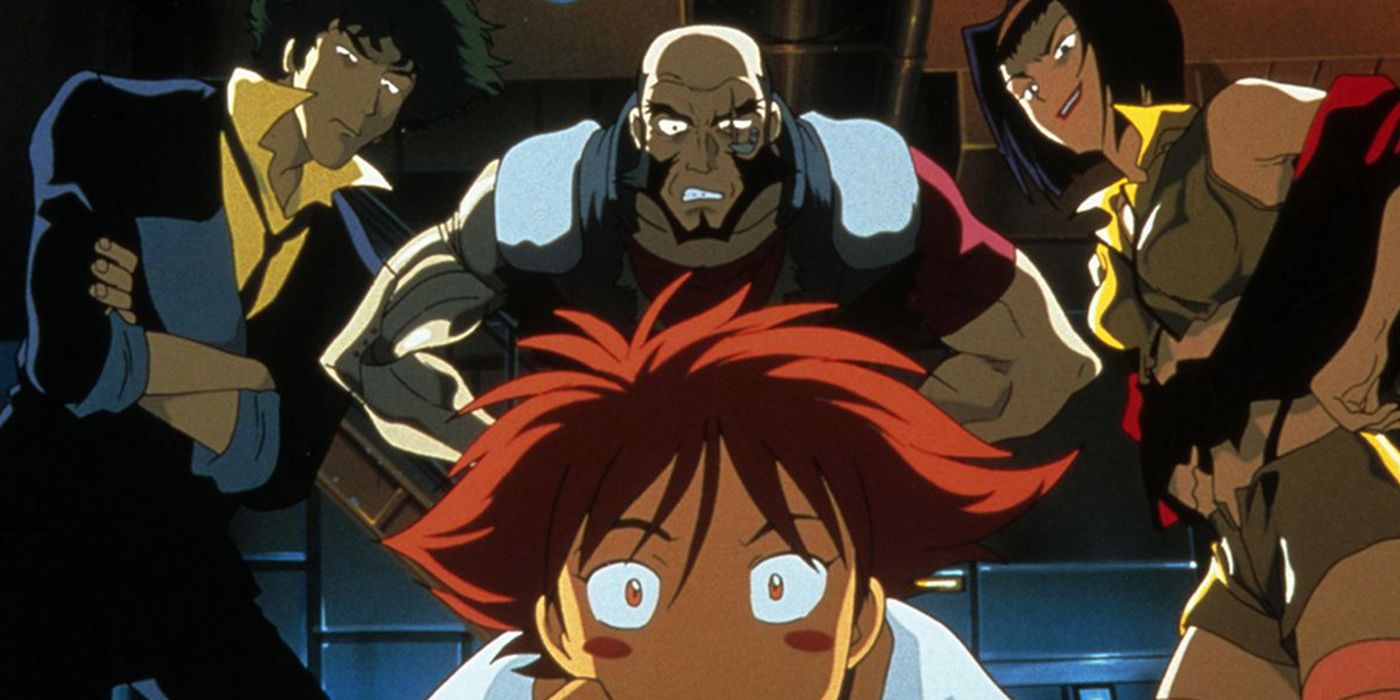 Netflix announced during their Geek Week event that none of other than Yoko Kanno will be composing the music for the series. Yoko was the genius behind the original series soundtrack along with other popular soundtracks like that of Ghost In The Shell: Stand Alone Complex.

In the reveal video, the actors were seen grooving to Tank! — the series-opening theme. It’s not yet been revealed if the soundtrack will be completely new or made up of a mix of old and new tracks. This has given the show a lot of credibility with fans, especially after the video revealed the cast with looks that resembled the characters they are playing in the show.