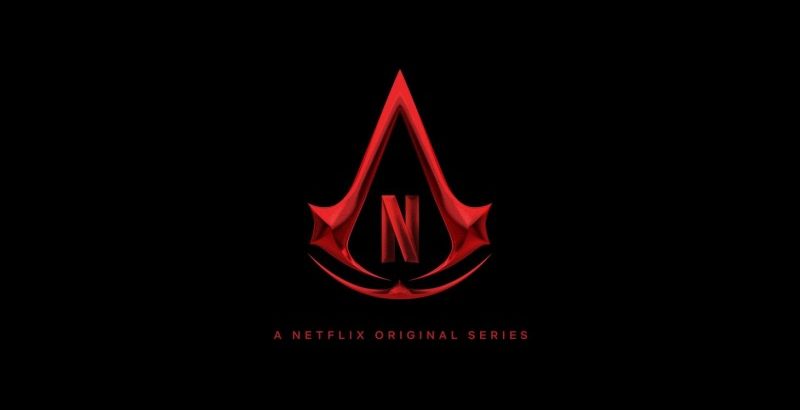 Another name has been added to the Assassin’s Creed TV series, this time with Jeb Stuart of Die Hard fame as the show’s writer. In a new report from Variety, Stuart is joining the creative team on this new endavor, flanked by Jason Altman and Danielle Kreinik as the show’s executive producers.

Stuart is the perfect person to pen this new take, especially when looking at his work on Netflix’s Vikings: Valhalla, a spinoff from the hit History Channel Vikings series. Funnily enough, the Assassin’s Creed franchise itself has gone the Viking route with a game under the same name with Valhalla.

“For more than 10 years, millions of fans around the world have helped shape the Assassin’s Creed brand into an iconic franchise,” said Jason Altman, Head of Ubisoft Film & Television, when the series was first announced. “We’re thrilled to create an Assassin’s Creed series with Netflix and we look forward to developing the next saga in the Assassin’s Creed universe.”

The Assassin’s Creed universe is expansive, and not just with the games. Though the gaming experiences have varied from Jeruselm to Egypt, the comics and books expand the lore beyond that of what can be seen on a screen. With so much that is still unknown about the Brotherhood and where this tale can continue on next, the TV series has a unique opportunity to meaningfully build upon the adventure that Ubisoft has built.

“We’re excited to partner with Ubisoft and bring to life the rich, multilayered storytelling that Assassin’s Creed is beloved for,” added Peter Friedlander, Vice President of Netflix Original Series. “From its breathtaking historical worlds and massive global appeal as one of the best selling video game franchises of all time, we are committed to carefully crafting epic and thrilling entertainment based on this distinct IP and provide a deeper dive for fans and our members around the world to enjoy.”

It will be interesting to see what else Netflix has in store, especially when looking at the new Witcher anime that is also in the works. With a blend of anime and live-action, the gaming world is getting even bigger with so many adaptations coming down the pipeline.

What do you hope to see from Netflix’s Assassin’s Creed TV series? A direct adaptation from the games or a completely new storyline? Sound off with your thoughts in the comment section below!