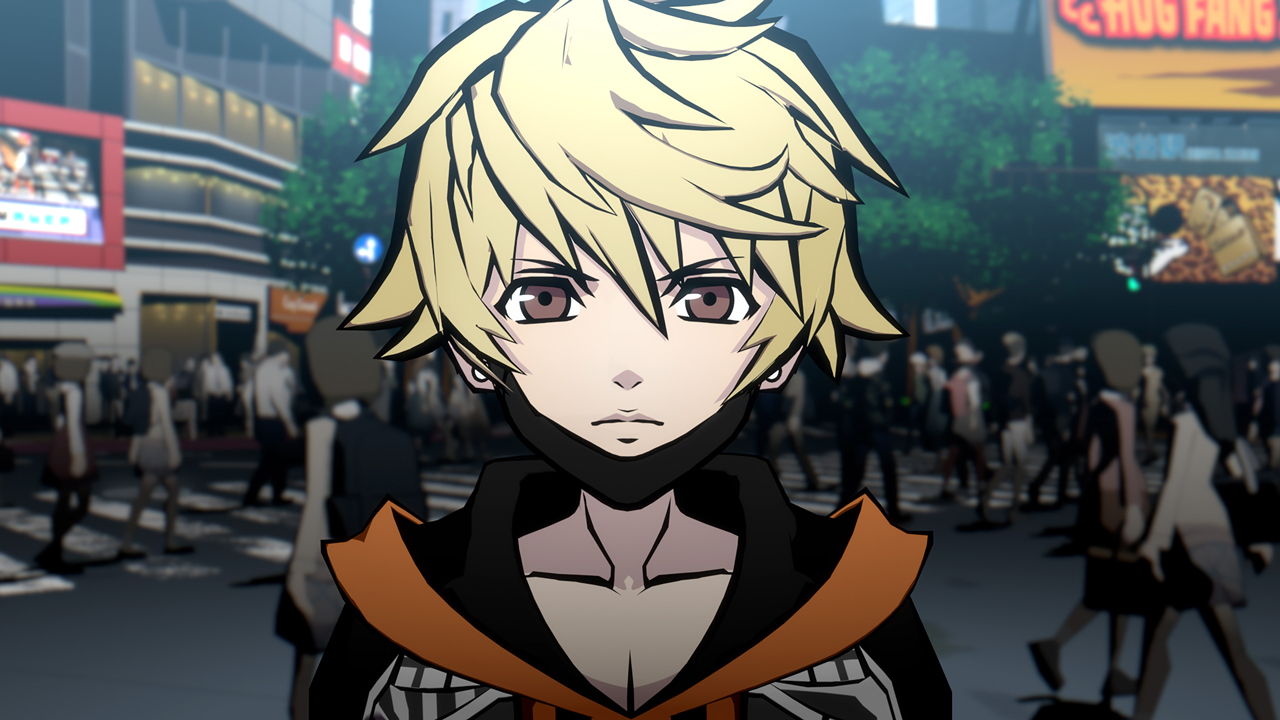 Square Enix’s handheld cult classic gets a sequel that manages to be both very familiar and impressively original in its own right.

If your taste in video games gravitates towards obscure cult classics – particularly those made by Japanese developers — there’s a good chance you may have come across The World Ends With You: a Japanese action role-player released in 2007 for the Nintendo DS. Designed to take full advantage of the DS’s touchscreen, it’s the sort of game that those who geek out about Japanese role-players and anime are wont to reference, and not without good reason.

Neo: The World Ends With You is the sequel to that game and because, this time around, it has been designed for the Switch and PlayStation 4, it stands a much better chance of entering mainstream gaming consciousness. Although perhaps describing it as mainstream would be to somewhat overstating things, as it’s a game that revels in its extreme quirkiness.

In many ways, Neo: The World Ends With You contains all the ingredients you will have come to expect from a Japanese role-player: anime-inspired visuals, boss battles, cut scenes delivered like an animated comic book, an entire vocabulary of bizarre terminology, obsessions with shopping and food, and a general premise that can only be described as… implausible.

One thing you couldn’t accuse Neo: The World Ends With You of is a lack of originality and many aspects of it manage to break from the archetypal role-playing mould. Most notably, its combat system is completely action-based and unlike the original almost feels like a beat ‘em-up at times. However, it still keeps its classic role-playing stye elements – such as a skills/attributes tree – simple and largely consigned to the background.

Anyone who has spent any time in Tokyo will instantly feel at home in Neo: The World Ends With You, since, like its predecessor, it takes place in a very recognisable rendition of the shopping district of Shibuya. Protagonist Rindo Kanade and his best mate Tosai Furesawa (known as Fret) are both typical Tokyo adolescents but find they have somehow passed into a kind of afterlife, where they are forced to participate in something called the Reapers’ Game, whose daily quests are delivered to them via their mobile phones.

As they start to make progress in the Reapers’ Game they acquire a couple of other team members. Endowed with the ability to scan the general populace of Shibuya, they also discover that their alternate universe Shibuya is populated by enemies called Noise that must be battled. Additionally, the group, who call themselves the Wicked Twisters, discover that they are competing in the Reapers’ Game against other groups, who throw all sorts of extra challenges at them.

Neo: The World Ends With You’s odd premise is there for a reason: to set up some laudably distinctive gameplay. The Wicked Twisters’ members have specific abilities: Rindo can time travel, which is the cue for some very clever missions in which you must rewind and fast-forward to specific times and areas in the day (the game is split into days and takes place over a number of weeks) in order to set things up in your favour.

Fret can implant ideas in the minds of Shibuya’s otherwise unresponsive inhabitants (by harvesting keywords and solving picture puzzles) and distinctly emo-ish team member Nagi can dive into the minds of characters who have been infested by Noise, taking the rest of the Wicked Twisters with her.

The key element that governs combat are special badges which, thanks to the American translation, the game calls pins. There are a vast number of them to collect and each one enables a particular attack or restorative power, mapped to a specific gamepad button. Each of the four team members can have one badge equipped each, so choosing the combination of badges is a key strategic element.

The more powerful attacks, such as charging from a distance or unleashing a tripwire which can temporarily immobilise enemies, have a long cooldown, so it pays to also have a ranged attack and a melee attack. Sometimes, if an attack hits its mark, you’re given a chance to chain other attacks, acquiring a boost in the effectiveness as you go. And if you put enough chains together, in a suitably stylish manner, you can get another boost which lasts for a short while but lets you unleash utter mayhem.

At first, the system seems a bit like random button-bashing, but as you start to encounter bosses and higher level enemies you’re forced to take a more measured and tactical approach. It proves to be pretty satisfying and quite unlike anything else you’ll have come across in a game, or at least a role-player.

Beyond its combat, Neo: The World Ends With You is endearing in a very Japanese way: you can enter Shibuya’s various shops to buy clothing and badges (some missions actually require shopping), and eat in restaurants to boost your stats. As you encounter characters and help them out in specific ways, expanding your social network and gaining social networking points to spend on adding new abilities.

If the game has a fault, it’s that it feels aimed towards a very teenage audience. Some of the characters are very annoyingly voiced (although switching to Japanese voiceovers helps somewhat with that problem) and its emphasis on the specific cares and worries of Tokyo teenagers can become a tad wearing after a while. Although hardcore anime fans may find that a plus rather than a minus.

In certain aspects, Neo: The World Ends With You also betrays its handheld origins. It’s about the least open world game you can imagine – its version of Shibuya is split into small districts and you often have to perform mini-missions to gain access to the district you want to enter.

But overall, it’s entertaining and highly original, even compared to the first game. It contains some fun puzzle-solving and some cleverly inventive mechanics, like its time-travelling, which make it feel even more distinctive. It’s also satisfyingly meaty, with well over 30 hours of gameplay. With its stylish visuals, bizarre premise, and unique gameplay, this new The World Ends With You looks set to enjoy exactly the same cult classic status as its predecessor.

Neo: The World Ends With You review summary

In Short: A worthy follow-up to the cult classic original, with a great mix of Japanese role-playing and beat ‘em-up elements – even if the storytelling is sometimes hard to follow.

Pros: Highly original, even being a sequel, with great action-oriented battle system. Surprisingly tactical, with clever puzzles and a unique time travel mechanic.

Cons: Weak voice-acting and combat can feel random at times. The whole game design is somewhat old-fashioned, with a limited game world.