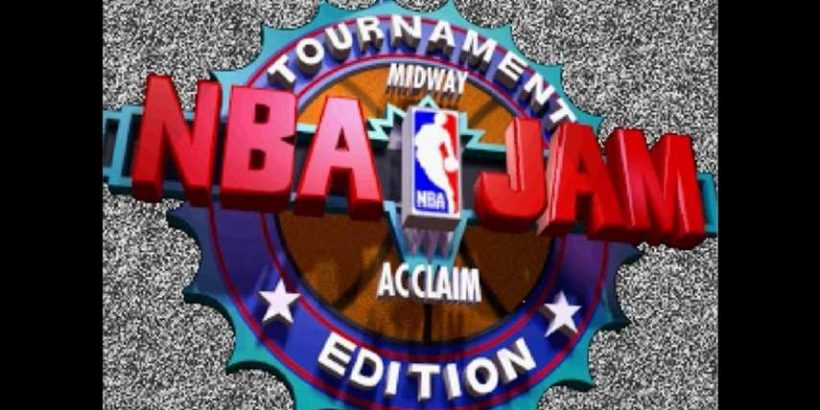 The thing that made NBA Jam so popular was that it wasn’t really a basketball game. There are only two players on each team at any given time, you’re allowed to push and shove in complete contradiction to the rules, and there’s goaltending. The only thing it had in common with real basketball was the part where you put a ball through a hole and you might recognize some of the names on the jerseys.

That said, NBA Jam is still a great game and absolutely deserves all the praise it gets. But what if you were born after 1993? You likely wouldn’t recognize any of the great players featured on each team’s roster, and you’d probably note a few teams are just not even there.

That’s where NBA Jam 2K21: Tournament Edition steps in. It’s a ROM hack built by a talented group of modders that basically asks “what if we made NBA Jam today?” NBA Jam 2K21 takes 1994’s NBA Jam: Tournament Edition and alters the code so that the players are all from the 2019-2020 NBA Season. It also adds all the new teams that were added since 1994 (such as 2019 NBA champs Toronto Raptors) and updates the logos and jerseys for 2021. There’s even a new five-player “Rookie Class” team, too.

And what would NBA Jam be without a whole bunch of hidden characters?

Konami cheat codes will provide players with access to an “expanded roster”, plus there are specific codes to unlock fictional characters like Rambo, The Flash, and Johnny Cage.

There’s also a code to play as Hulk Hogan, but not one for Tiger King Joe Exotic. That’ll have to wait until 2022’s update.

Head on over to ROMhacking.net to pick up NBA Jam 2K21 – Tournament Edition, but remember you’ll need a SNES emulator to get it to work.