PlayStation has compiled a list of the most downloaded PS4 games for the month of September. In the US, NBA 2K21 took the number one spot, while FIFA 20 claimed the top spot on the EU list. Meanwhile, Rocket League topped both the US and EU charts as the most downloaded free-to-play title.

Oddly enough, PlayStation didn’t provide us with a comprehensive list of actual install numbers. Instead, titles have been broken down into groups – PS4 Games, PS VR Games, Free-to-Play Games, and DLC, with no way to compare numbers between groups. That makes it a bit tricky to tell if NBA 2K21 was really downloaded more times than Rocket League. No matter how you cut it, though, its clear that both titles performed incredibly well. We’ve listed the top five games from each category below (with US listed first, followed by EU): 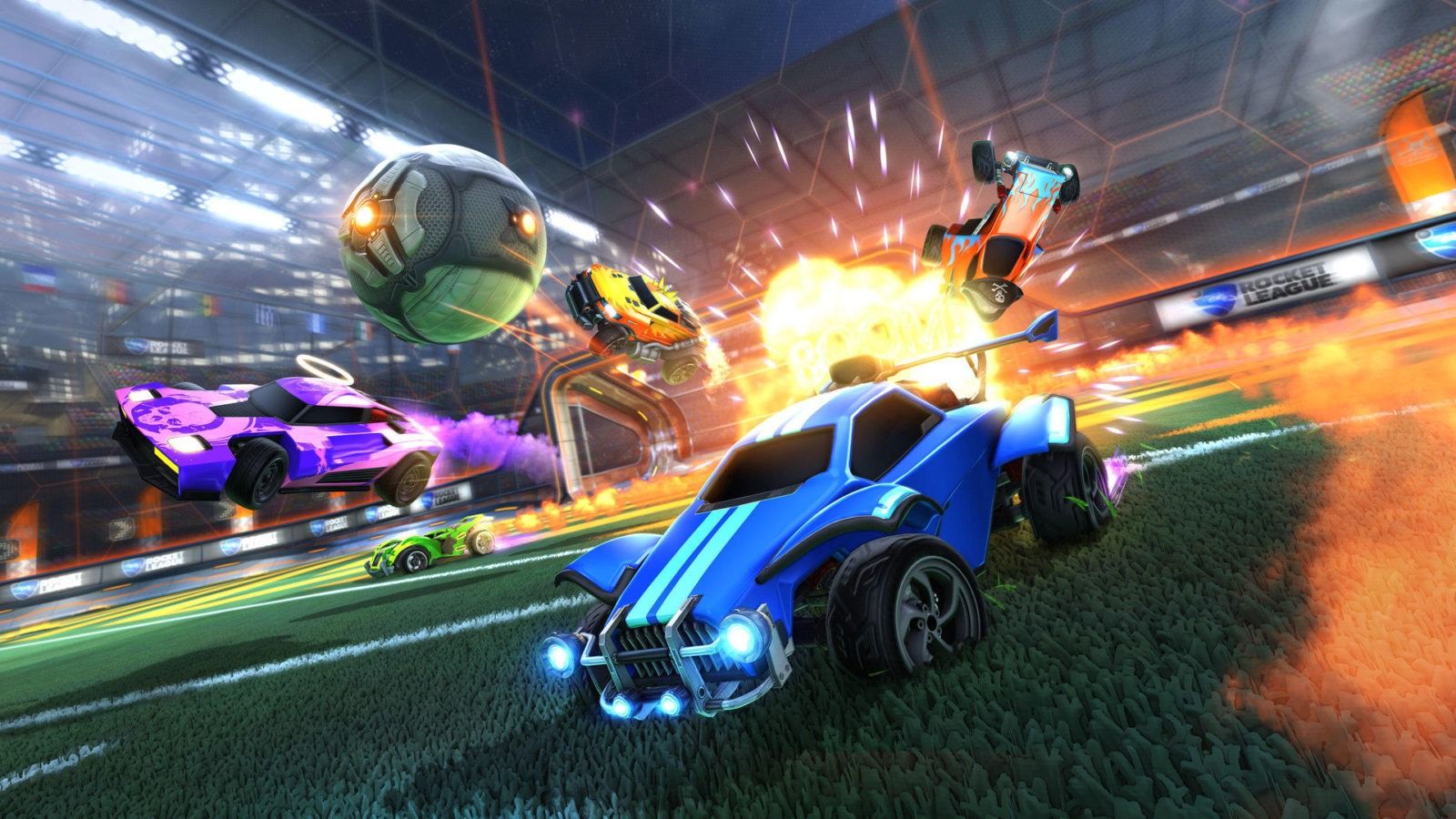 One of the most surprisingly inclusions on all these lists is Genshin Impact. Considering it released late in the month on September 28, seeing it near the top of the list is impressive. We’re curious to see how it fares in October, and whether it can do enough to beat out Rocket League and Spellbreak.