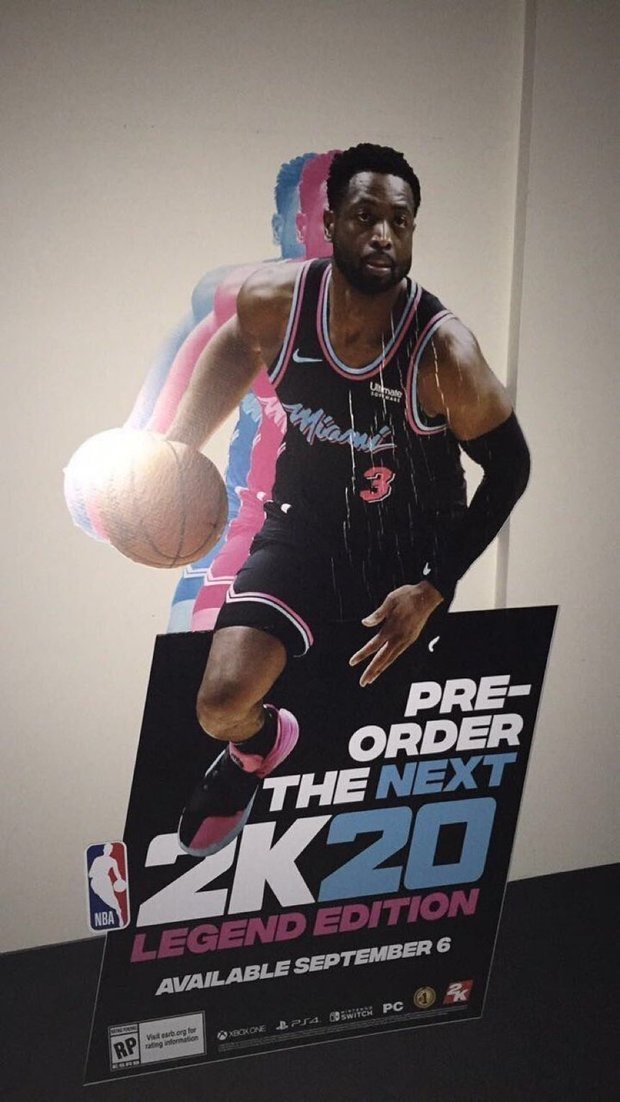 Beyond the WNBA new features for NBA 2K20 is somewhat of an unknown quantity at this point in time; since it hasn’t even been announced yet.

Looking back on 2K19, key features were the aforementioned new storyline for career mode as well as refinements to gameplay within the mode such as “Takeover” – boosting attributes for players on a hot streak.

MyTeam also got some new additions, such as being able to create your own player. MyTeam is 2K’s version of EA’s Ultimate Team Mode.

However, with the game due out in September, it shouldn’t be long before we find out more AND the games net big demo drops.

For those who don’t remember, the NBA 2K19’s Prelude mode (Read: Demo) had your undrafted player trying to make a living playing in China and set the stage nicely.

Expect this year’s to be similar in terms of scope, although it’ll likely land only a week or so before launch as with its predecessor – so you’re looking at the end of August before you get your first taste of NBA 2K20.