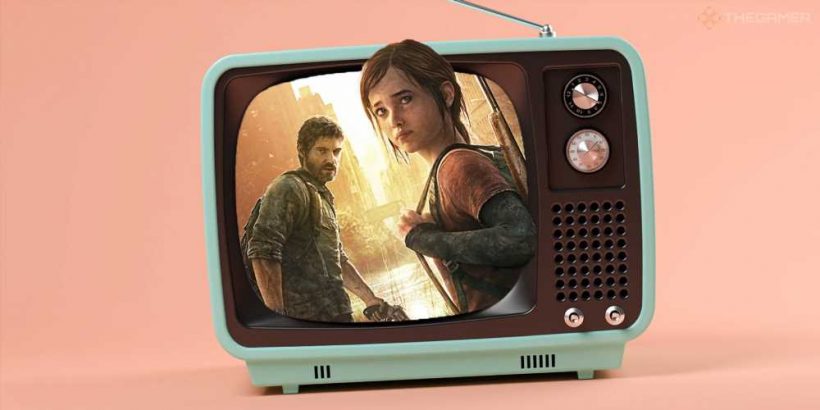 Uncharted and The Last of Us developer Naughty Dog is currently working on a standalone Factions spin-off, an unannounced project rumoured and speculated to be a fantasy game, and potentially TLOU Part 3, which is rumoured to be in pre production. We don't know much about these games, but Neil Druckmann has shed a light on its next project.

Speaking to The New Yorker, Druckmann revealed that it will be "structured more like a TV show", and that it will be written by a writers' room, rather than just by himself or with a partner. In TV, a writers' room is what it says on the tin—a room where writers (staff, story, etc.,), producers, and editors get together to craft a narrative. Game developers typically don't use writers' rooms, but Naughty Dog is taking a new approach.

As for adopting a TV show structure, this likely won't mean that Naughty Dog's next game will be episodic like old Telltale releases. Instead, it most likely refers to the writers' room mentioned, in that the behind the scenes will be structured more like a TV show. What this actually means in specific terms is unclear. 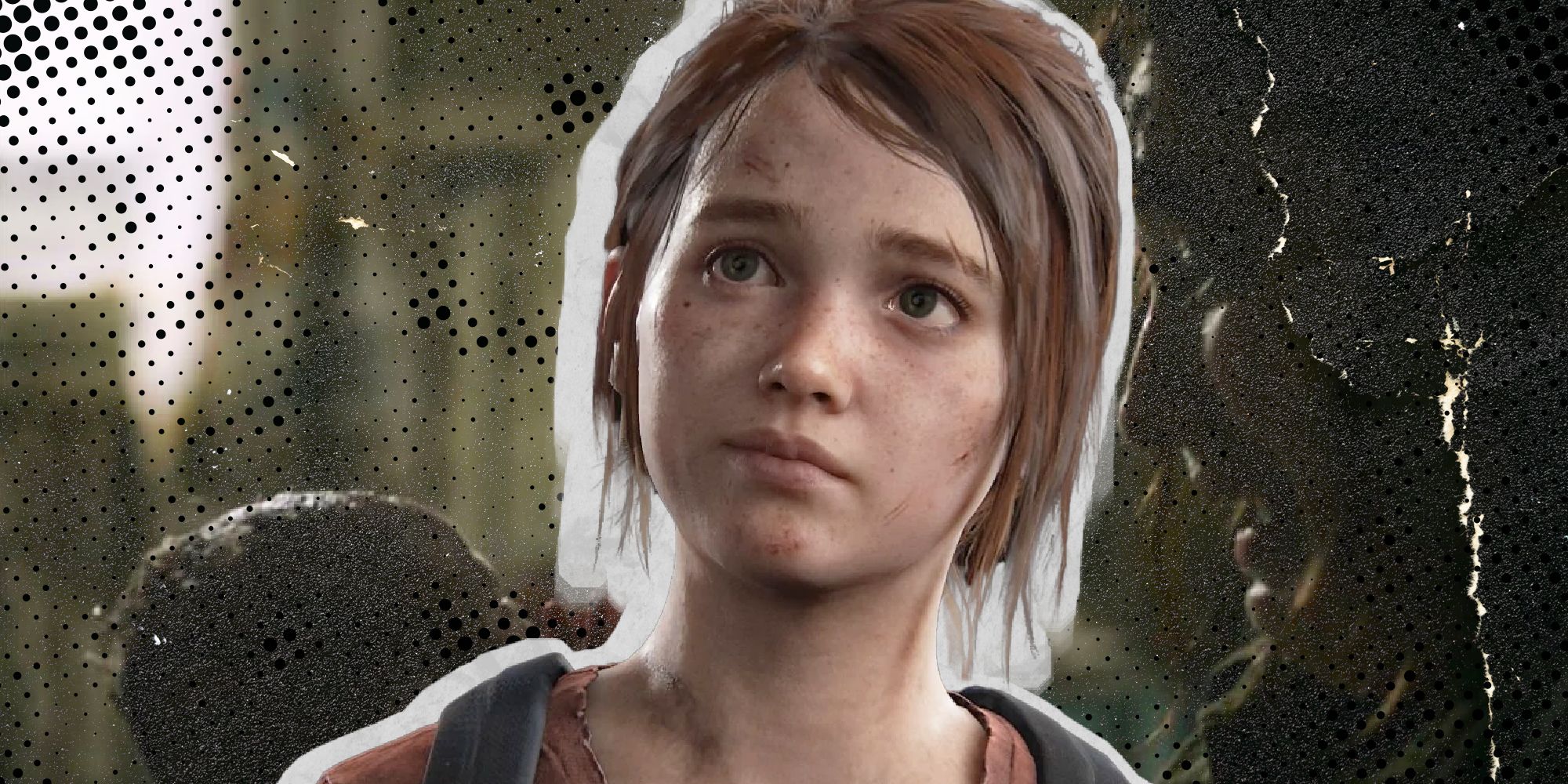 We can only speculate as to what spurred Druckmann to adopt a TV structure and a writers' room despite game development conventions, but The Last of Us is getting a TV adaptation from HBO that Druckmann is involved in, and this may have been the catalyst.

It's an incredibly faithful adaptation from what we've seen—even using the game's cut content—and Tommy actor Jeffrey Pierce even went as far as to say that people will think "the game is based on the series".

Its hosting a red carpet event on January 9, 2023, where viewers will get their first peak at the show beyond the trailers ahead of its airing on January 15. It's not long now before we'll see if The Last of Us joins Sonic and Detective Pikachu in breaking the long-standing video game movie (or in this case, series) curse.