What an opening scene! Right out of the gate, Season 4, Episode 12 of My Hero Academia delivers some really intense emotional tension, reinforced by almost uncomfortable detail and animation in the features and body language of Overhaul. The dialogue is biting and delivered with real venom; and before the episode has even gotten started, it is forced to end by a shot of Deku bursting through the wall, itching to join the fight between Overhaul and Lemillion which began in Episode 11.The pace slows to an abrupt and unfortunate stop afterwards, as we flash back a few minutes to a scene surrounding Rock Lock which doesn’t add much to the framing of the drama or the action of the episode, but at least shows what Deku, Sir Nighteye, and Eraserhead were up to during the face-off between Lemillion and our big bad.From here on, however, it’s pretty much all systems go for “Unforeseen Hope”: we’re back to Deku’s dramatic hero’s entrance and some decent enough accompanying guitars to suitably inject some adrenaline for the action to come.In the fight’s early stage, Overhaul actually undergoes a fairly horrifying transformation, the animation of which heavily resembles peak action scenes from Mob Psycho 100 in both aesthetic and direction. In other words, in looks jaw-droppingly slick. Pair this with the fact that the necessary steps taken to achieve the transformation are harrowing on more than one level. This wordless transformation speaks heavily to Overhaul’s character in a far more impactful way than any villainous monologue could. It calls back to his actions during his initial meeting with the League of Villains and will certainly stand as one of Overhaul’s character-defining moments.During the episode’s second half, we get peppering flashbacks from Sir Nighteye’s perspective. What’s refreshing about them is that they don’t ever detract from the action for long enough to allow for the adrenaline rush to drop. Unlike several previous episodes, these flashbacks are brief, say what they need to say, and then fling us back into the heat of the action.The transition animations between these flashbacks, however, are an awkward thematic blend. They make use of the film reel aesthetic that the show uses to represent Sir Nighteye’s quirk, which is fine, but in one moment it’s accompanied by a grandiose church organ in the background that really doesn’t fit the tone of the scene. That is, until a moment of real gravity hits us hard and a harpsichord plays almost overbearingly and we see what the organ was foreshadowing. While the choice of instrument at first seems odd, given the setting and the action, these instruments actually support the events of their respective scenes perfectly in the end, adding to the emotional distress unfurling onscreen.Each of our key players gets their moment in this episode. The focus darts around but never in a dizzying, cluttered fashion. Deku, Sir Nighteye, Mirio, Eraserhead – even Eri – all have their share of solid dialogue, action, and establishing character moments that move the audience and help to build tension. Seeing a beat-up, post-brawl Lemillion is a huge welcome; it adds a needed layer to his character, allowing the audience to round him out in their minds. Seeing people at their best, their worst, and everything in-between is how we get to build affection and empathy for them. My Hero Academia has nailed that time and again, and it certainly does so here with Mirio.The action is the glue which holds this episode together. Sakuga-soaked kicks and jumps from Deku flow with just as much momentum as always. Every fight scene that Deku has been a part of, from the word go, has been executed flawlessly in this show, and that’s really no different here. The director and animators pull out all the stops every single time Deku throws a punch or a kick, and it’s always thrilling to watch.The flaw in the action here is the same as what we sat through in Episode 11: the spikes. Overhaul is a devastatingly frightening and powerful villain who, in this particular setting, and across two whole episodes, repeatedly uses his quirk to disrupt the makeup of the room and turn the scenery itself into an awful lot of spikes. It’s exciting enough, but the repetition of it definitely removes some of the thrill of the fight, which is reinforced by the bland colour palette of the room. What does alleviate some of this repetition, however, is the fact that this is easily one of the most blood-soaked episodes of MHA thus far, which is shocking in some ways yet appropriate to the tone and events of the episode.But what overrides every minor flaw in this episode is the dialogue and actions between Eri and Overhaul. They come late in an episode where Eri has already seen and experienced far too much. And what we see and hear in the final scenes of “Unforeseen Hope” really cement Overhaul as an irredeemable villain. He is abusive, sadistic, cruel, and selfish. His words and actions regarding Eri – across the season so far – have gently solidified the image of a man of immense cruelty, and that peaks here in Episode 12.

“Unforeseen Hope” is an episode of impact. Shockwaves reverberate out, supported by clever musical leitmotifs. Dialogue is at an all-time high for this season so far. Every character gets a moment of high-octane emotional impact. And while the action is somewhat dampened by the setting and the combat choices of Overhaul, it really is a rollercoaster of a fight throughout. And the words and actions of Overhaul really cement him as the show’s most sinister villain to date. 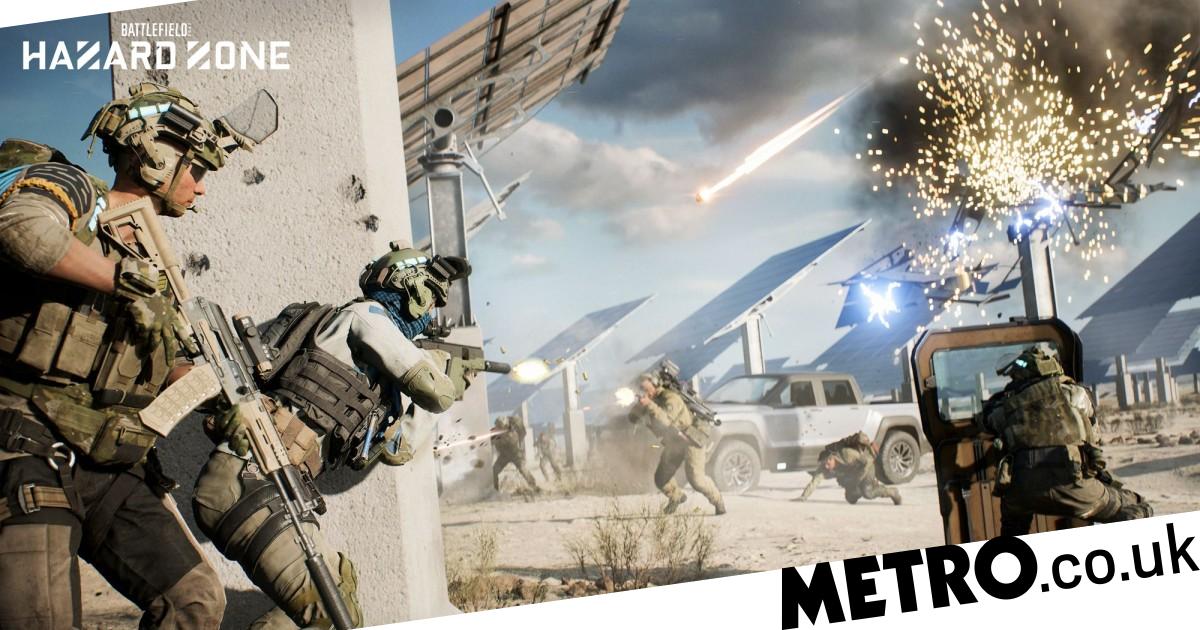 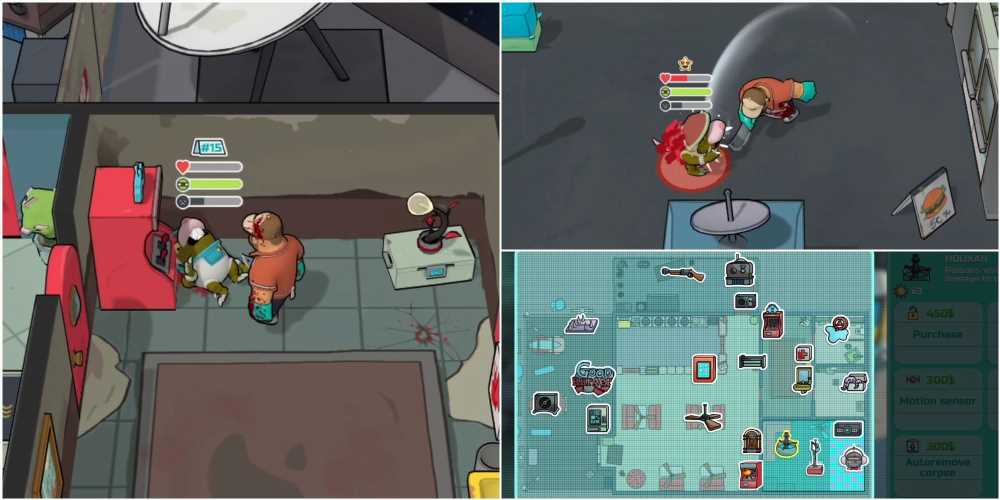