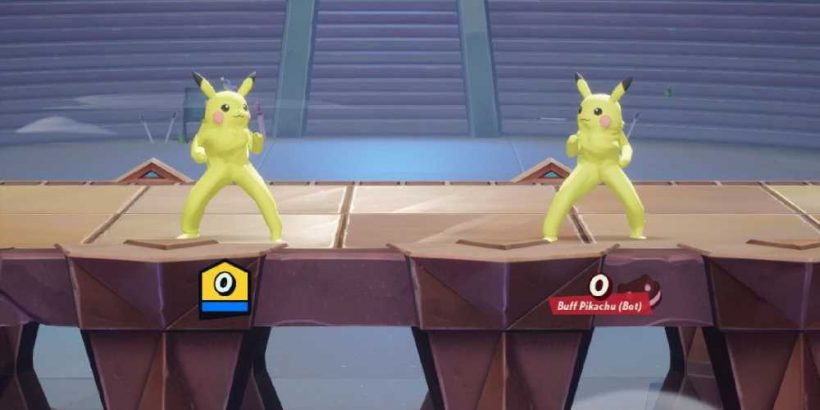 MultiVersus is Warner Bros.' answer to Super Smash Bros., pitting Shaggy against Batman, Arya against Finn, and Steven Universe against Bugs Bunny. But modders are making it a little more like Smash Bros., bringing in Buff Pikachu, Toon Link, and Luigi to name a few.

Yep—Buff Pikachu. The models tend to match height or skeleton, so Pikachu is stretched over Shaggy, meaning they're tall and humanoid. "What have I done… IT IS AMAZING!" the description reads. Then there's Toon Link, swapping out Finn with Link's Wind Waker model. Or you can use his Super Smash Bros. 4 model. That's Pokemon and Zelda sorted, but what about Mario?

You can either add Luigi as a replacement for Shaggy, meaning he's a pretty big plumber, or you can get Shaggy cosplaying as Luigi. I can't decide what's more cursed. "This gives Shaggy Luigi's attire," the description says. "Fitting for a lanky guy like Shaggy who's a scared cat like Luigi. Default colours only. No team colours as I had to use a custom material so it wouldn't conflict with Shaggy's mesh." 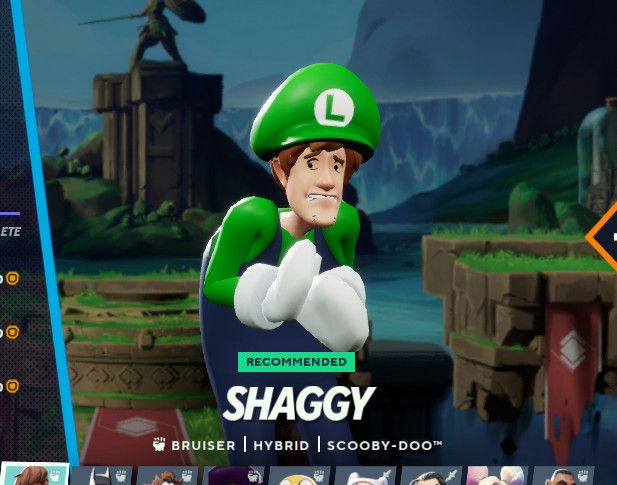 It doesn't stop with Luigi, either, as you can even mod in Luigi's Mansion. it fittingly replaces Scooby's Haunted Mansion, giving you a Nintendo-themed level to duke it out in. You can use the existing characters like Jake and Superman or you can pit Luigi himself against Buff Pikachu. It comes "complete with music, destructible walls, and moving trapdoors," and is supposedly "online safe."

So to go back over our list—we've got three Nintendo flagships, Pokemon, Mario, and Zelda, and a map, but what about SFX? One modder has brought in Super Smash Bros. Ultimate's blast KO to replace MultiVersus' own, meaning that not only can you play as Nintendo characters but even make MultiVersus look more like Smash in its effects.

Be careful if you do use mods, though, especially if you're streaming. Players have reported their streams being taken down for using mods, so you might want to keep Buff Pikachu and Toon Link behind closed doors.