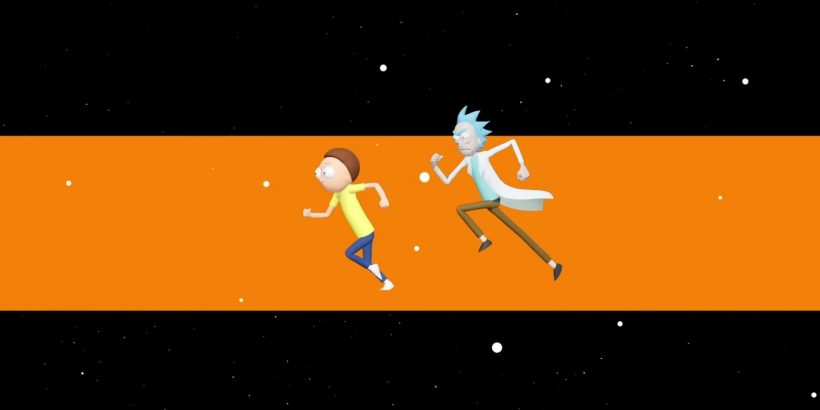 After months of waiting, both Rick and Morty are now a part of the MultiVersus fighting team, bringing with them portals, plumbuses, ray guns, and grenades. There's one small problem, though – they don't have any original voicelines.

For an unspecified reason, Rick and Morty are the only characters in MultiVersus that don't have any original voice lines at all, instead using clips from the show, which made it impossible to have unique dialogue with other characters, despite the rest of the roster reacting uniquely to Rick and Morty. Annoyingly, some of those quotes were out-of-context or from completely different versions of the character, such as Morty having President Morty lines and Rick having quotes from fly-fishing Rick.

It's presumed that Justin Roiland was simply too busy with the sixth season of Rick and Morty, but nothing has ever been confirmed by the MultiVersus developers about the situation, and no comment has even been made about it so far. That is, until the other day, when MultiVersus director Tony Huynh shared a video of custom Morty interactions from YouTuber Jakey Boi and said, "We're taking notes".

This is the first time that any MultiVersus developer has even acknowledged the lack of unique voice lines for Rick and Morty, something that we've known about before either character was released thanks to datamining. Although Huynh's comment isn't promising anything, it does seem to indicate that the team is working on getting Rick and Morty some custom voice lines and replacing the clips from the show with more original quotes. It's also likely that the pair might finally get their own announcer packs.

The fact that the team is working on getting quotes for Rick and Morty into the game does also seem to confirm the speculation that the lack of original quotes for the pair was simply because of Roiland being too busy with his various projects this year, instead of the voice actor not allowing it or not being interested in taking part.