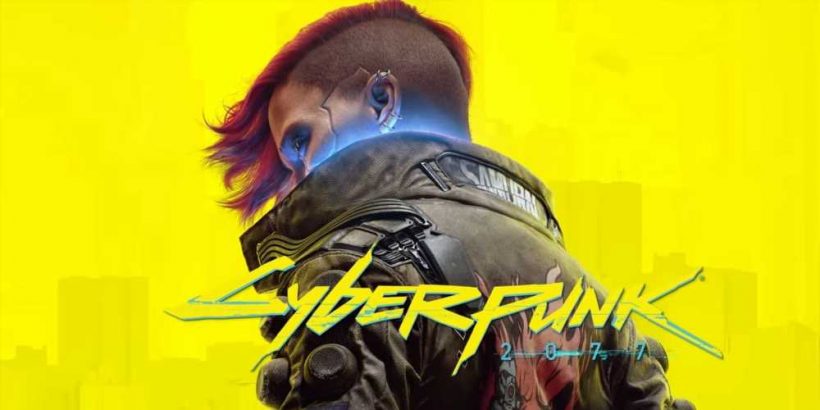 Cyberpunk 2077 still takes up the bulk of CD Projekt Red's development time, according to a recent company presentation. A graphic that was shown as part of the meeting reveals that the vast majority of CDPR devs are working on Cyberpunk's upcoming expansion, with a smaller team set aside for the game's ongoing support through patches and hotfixes.

This far outnumbers the team working on the next game in the Witcher series. Even following on from the game's official reveal in March, the development team is being kept small, suggesting it will be some time until we get a good look at the game.

CD Projekt Red clarified that this was the case after the presentation was made public, as the original graphic instead claimed that the bulk of developers was working on the next Witcher game. The studio was quick to explain that this is not the case, and most of its staff are still working on the next Cyberpunk expansion.

While this is good news for Cyberpunk fans, who were only recently treated to the huge version 1.5 patch, it came with some disappointment. Patch 1.5 is likely to be the only big update we get this year, as it was confirmed that the expansion won't be with us until 2023. However, considering that there is still a sizeable team working on the game's ongoing development, it's safe to assume that we'll still get some smaller patches this year, especially with a developer recently admitting that they know there is still "work to be done" after patch 1.5.

It's not looking great for fans of The Witcher either. The Witcher 3's long-awaited current-gen patch has been pushed back even further, now delayed indefinitely. Given that we haven't even been given a release window for this update, many expect that we won't see it in 2022 either. CDPR has however reassured fans that it is not in "development hell".