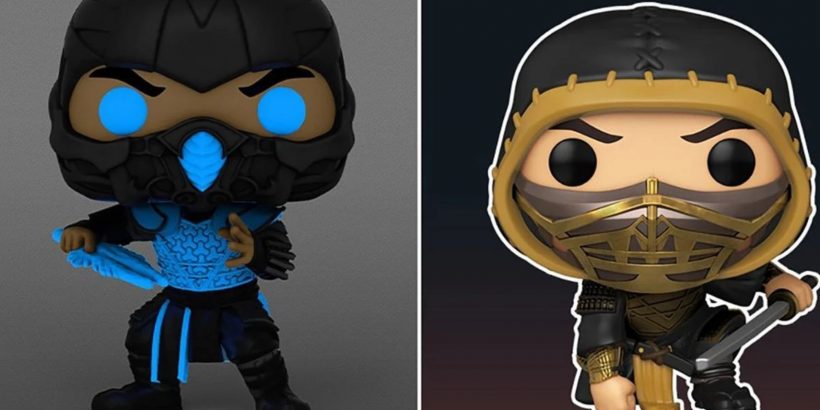 The R-rated gorefest that is Mortal Kombat is returning to the silver screen, and Funko has announced a new line of vinyl Pops to accompany its release. All of the fatality favorites are included, such as Scorpion and Sub-Zero, with the addition of the film’s new character.

The Mortal Kombat live-action has brought the video game franchise into modern cinema, 26 years after Paul W.S. Anderson’s adaptation. Over the years, the fantasy feature starring Christopher Lambert has developed a cult following amongst film buffs, but it was time to put current special effects technology to the test. Our first look at the film was through HBO Max’s trailer, which did not hold back in showing the sophisticated takedowns that the game is known for. Unfortunately, the first four Funkos releasing in tandem with the film won’t be featuring any vinyl gore just yet.

There have been various Mortal Kombat Funkos released in the past, but this new line will feature the film characters’ new designs. Sonya Blade will be part of the quartet, along with new character Cole Young – an MMA fighter who quickly becomes aware of his legendary heritage. Sub-Zero’s figure has a relatively muted design, but Entertainment Earth’s glow-in-the-dark edition features blue highlights that are particularly vibrant. Lastly, Scorpion will receive two variants: a regular vinyl figure in an attack-ready stance and its chase alternate with the mask removed. You can pre-order the glow-in-the-dark variant for Sub-Zero here, and it might be worth reserving a box of Walmart’s exclusive Scorpion figure, too, before they are all gone. 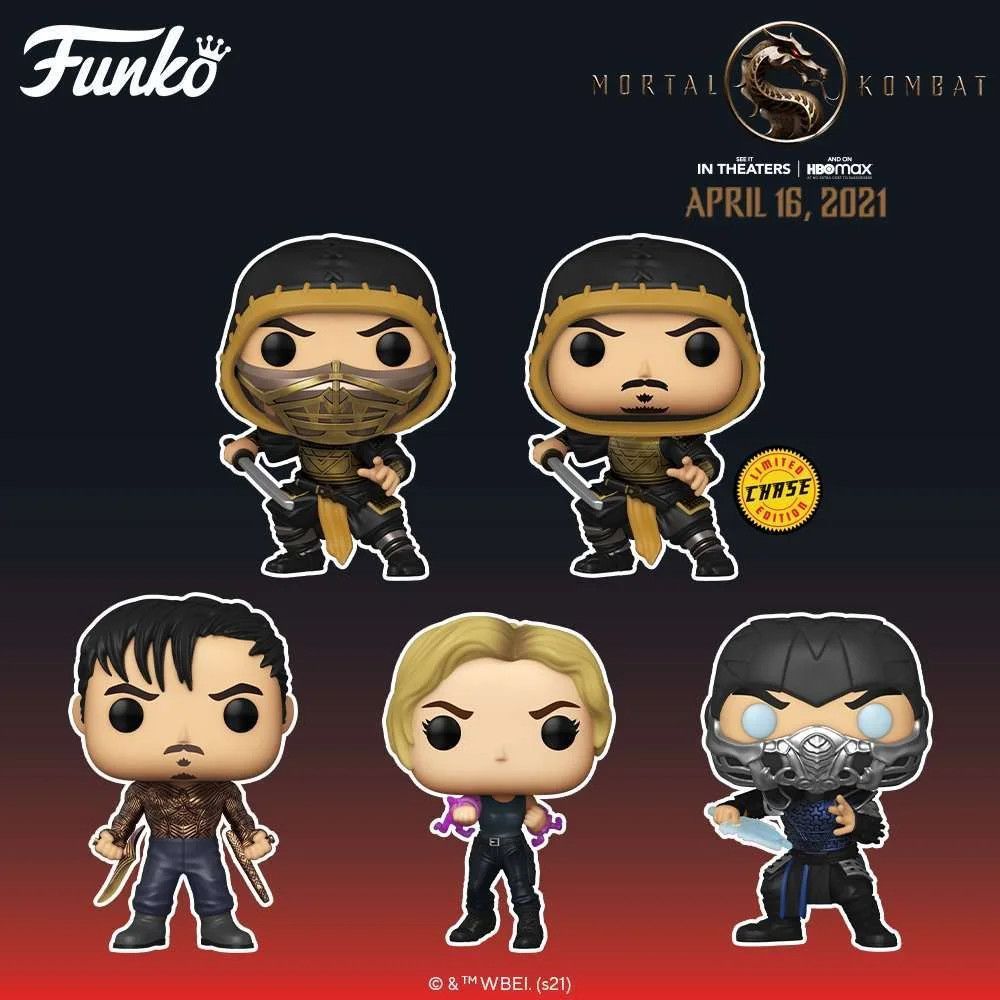 Other Mortal Kombat live-action members include Mehcad Brooks as Jax, Tadanobu Asano as Raiden, and Sisi Stringer as Mileena, with Joe Taslim as Sub-Zero, Hiroyuki Sanada as Scorpion, Jessica McNamee as Sonya Blade, and Lewis Tan as Cole Young. The premise will follow Young on his journey to discover the origins of his dragon marking, training with the best warriors on Earthrealm to battle the villains of Outworld.

Fans of the video game were surprised to see popular character Johnny Cage missing from the line-up. After scrolling through various fan theories and debunking myths surrounding his absence, the Mortal Kombat fandom was satisfied when producer Todd Garner confirmed that Cage’s ego would have been too similar to Kano’s, amongst other reasons why Cage was shelved.