On a fundamental level, Mortal Kombat 11’s Switch port is totally fine. It runs at a relatively consistent 60 frames per second, both in docked and handheld modes; (almost) every mode present in the Xbox One, PlayStation 4, and PC versions are accounted for; and even though a ton of sacrifices were made on the visual side to make it run on Nintendo’s substantially less powerful hardware, few if any of them affect the actual fighting gameplay. That being said, there are numerous absolutely puzzling differences between the Switch version and its more powerful brethren, leading to a port that is in many ways better than expected, but at the same time, worse than it should be.

Before we dive in, make sure to read my Mortal Kombat 11 review for the console versions to get an idea of what it’s like at its best, because this review will largely focus on the technical differences between those and the Switch version.

The Switch version was co-developed by Netherrealm and Shiver Entertainment, and it definitely feels like something was lost in translation. The Krypt has wildly different pricing on its treasure chests, with just about every chest costing an absurdly large amount of koins compared to the other versions. It takes Mortal Kombat 11’s already shaky in-game economy and makes it even more out of whack.

Even at its base level, Mortal Kombat 11 is an absolutely gorgeous game.

The general graphics look expectedly worse, but even at its base level Mortal Kombat 11 is an absolutely gorgeous game and a lot of that does come through on the Switch version. It runs at a mostly steady 60FPS; character models look great, albeit a bit fuzzy; and the stellar art design stands out even on the substantially less powerful hardware. Instead of the characters, the biggest sacrifices made to the visuals were mostly in the look of the stages. Environments look low-res, with muddy textures and extremely basic lighting effects. Also, the Krypt looks like an absolute mess, with PlayStation One-era fog and a complete lack of a skybox.

It’s the “always-online” requirement, though, that hits the Switch version especially hard. An appealing aspect of Mortal Kombat 11 on the Switch is the ability to play it on the go, but because several of its tentpole modes are only playable online, playing outside of wifi range feels especially hamstrung. Without a stable online connection, you are completely unable to play both Towers of Time and the Krypt, the two modes that are basically required in order to obtain the currency needed to unlock Mortal Kombat 11’s enormous vault of skins, gear pieces, fatalities, brutalities, and more. It’s the exact kind of thing I’d want to grind out on a train ride. 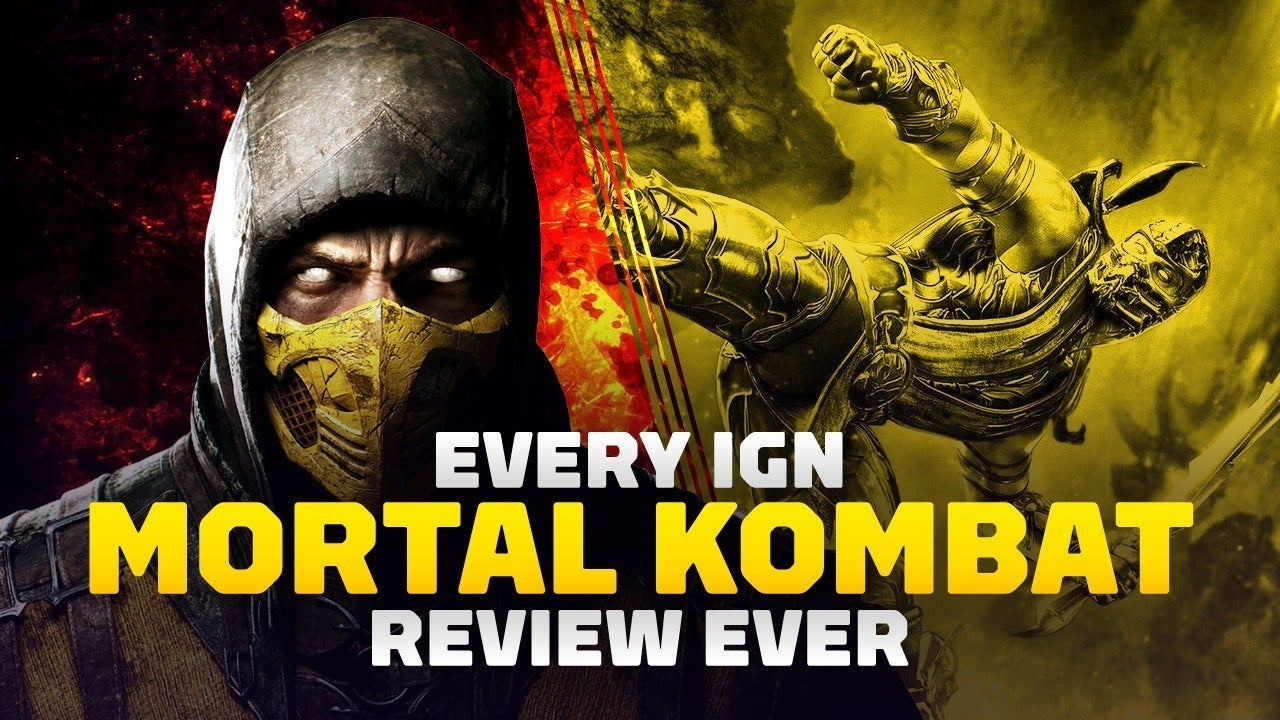 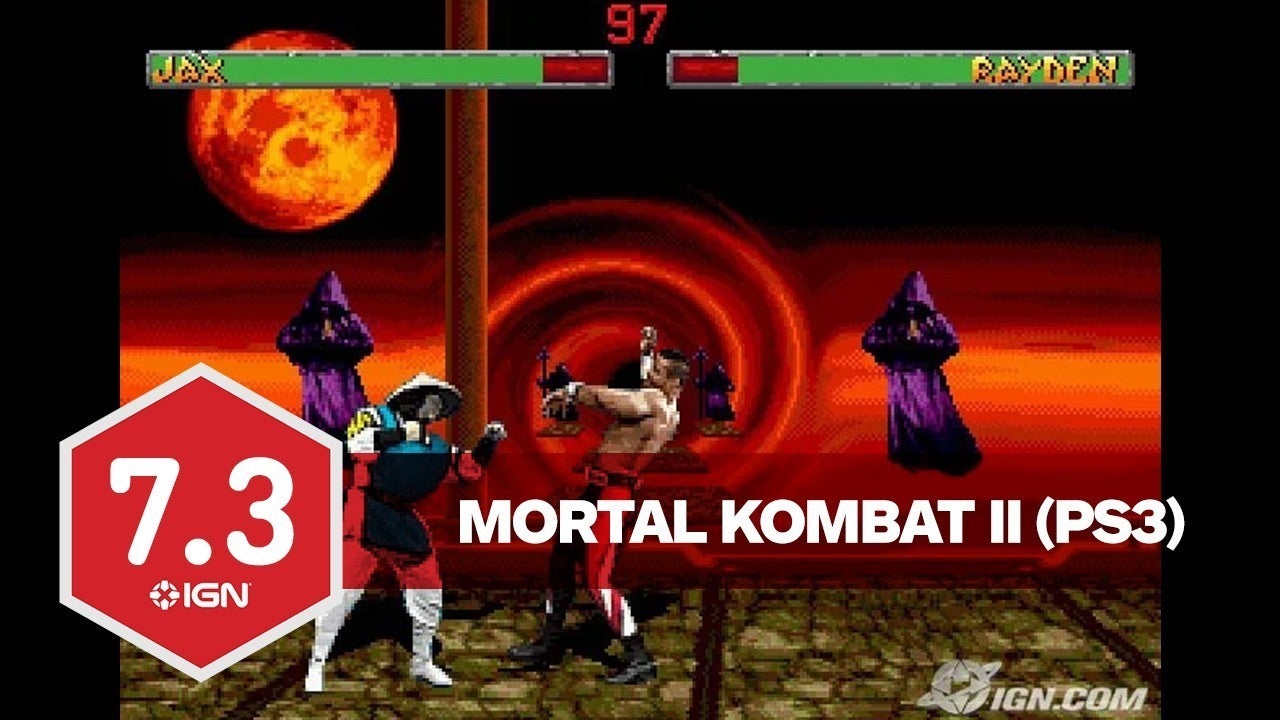 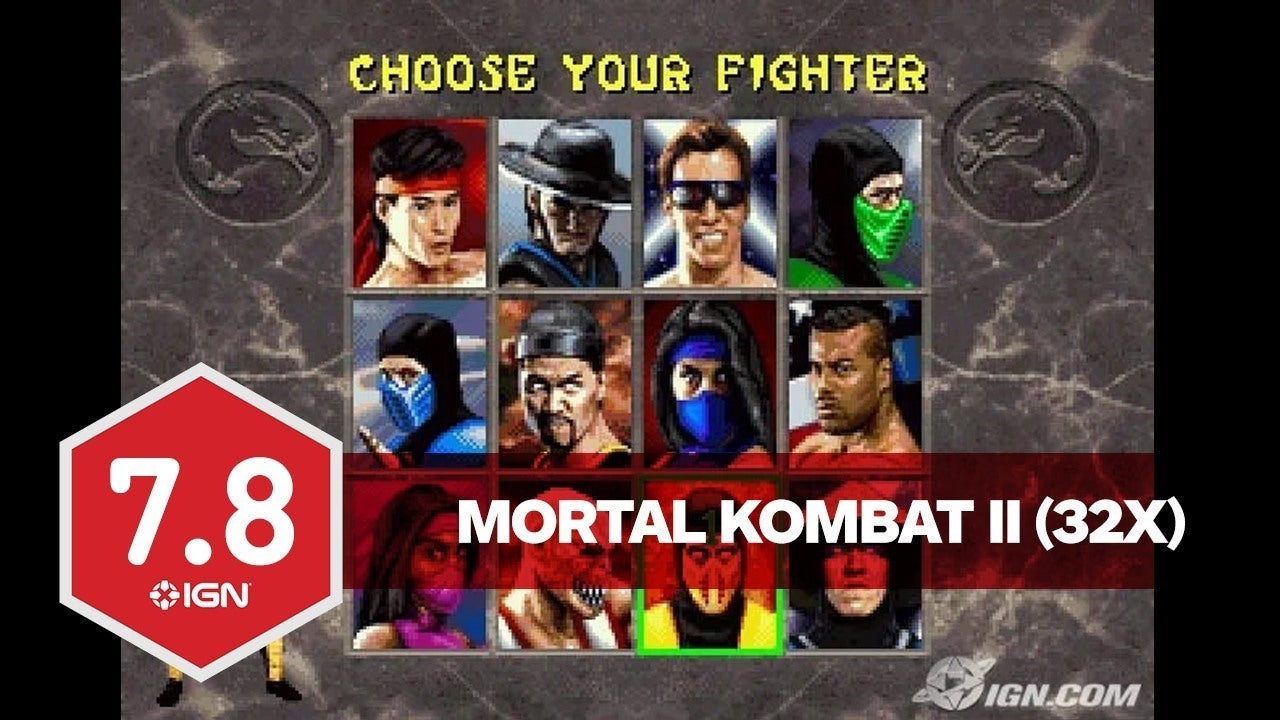 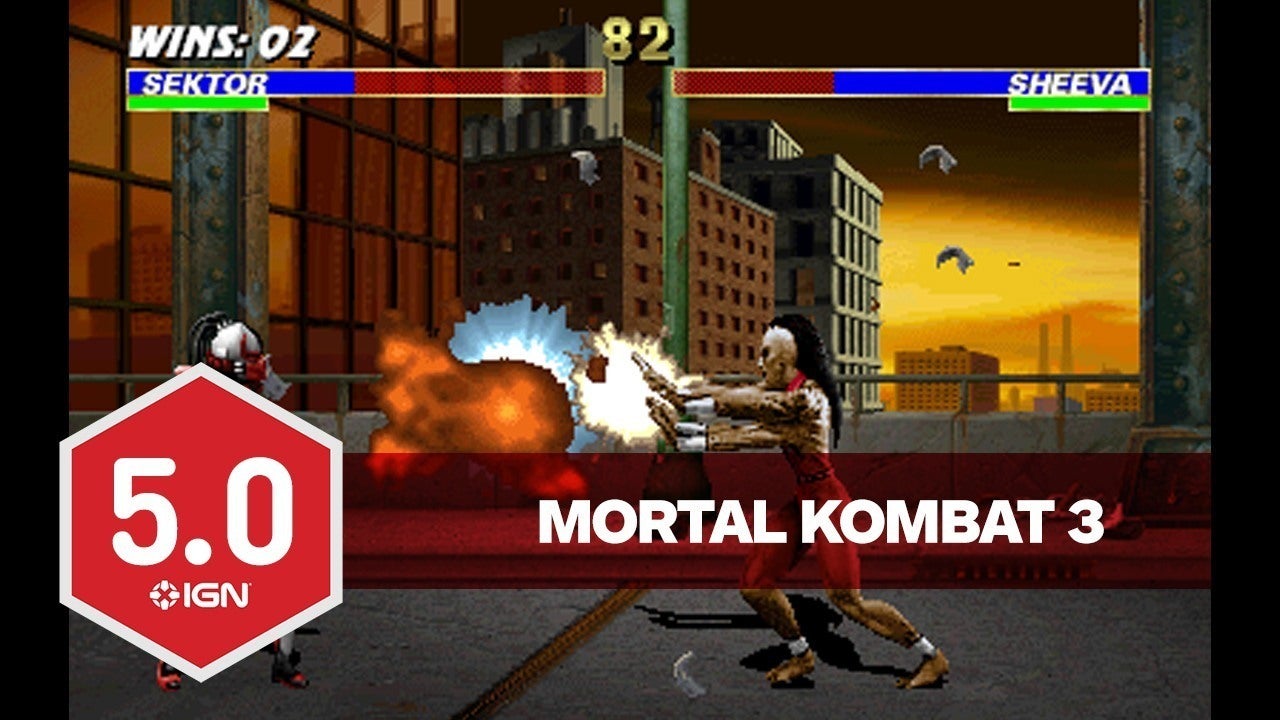 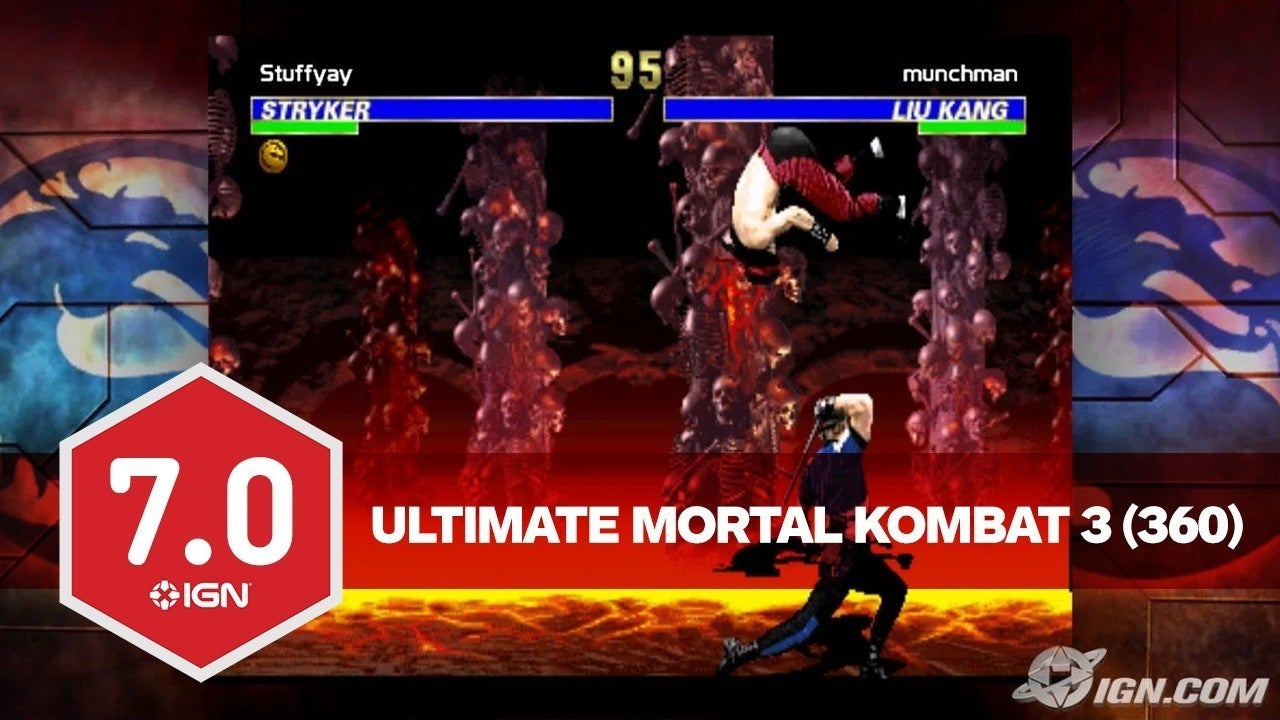 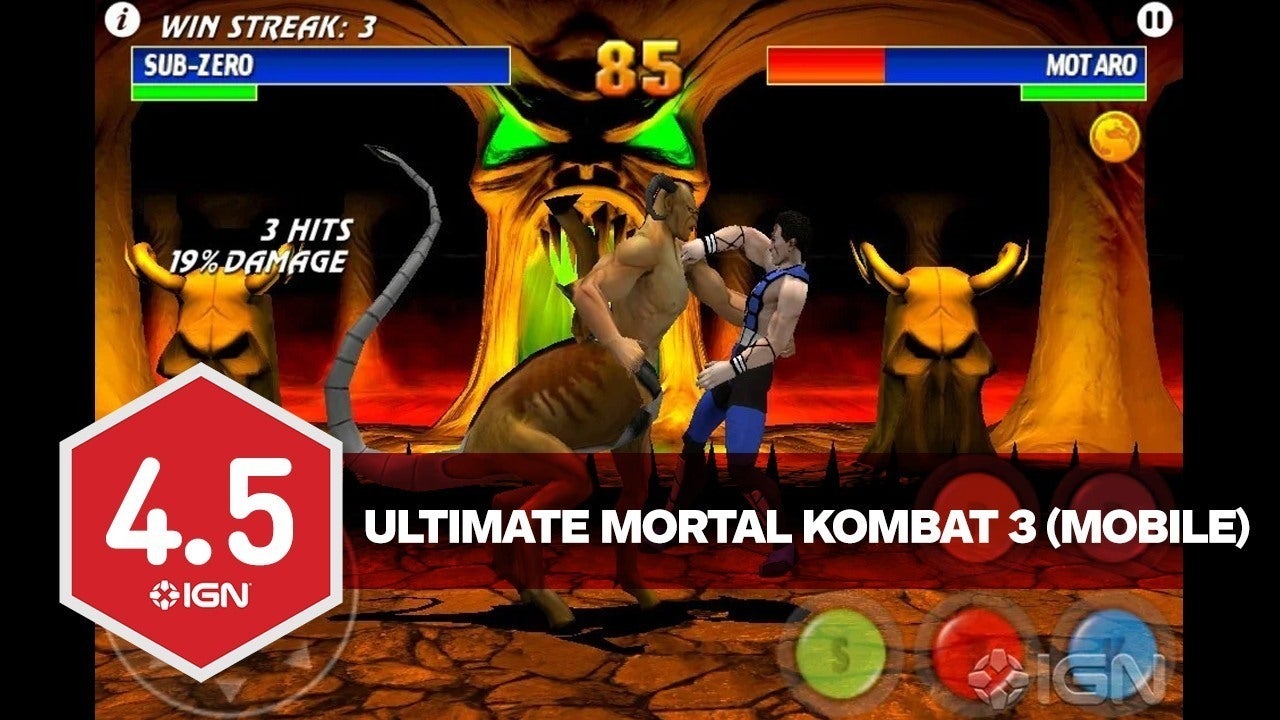 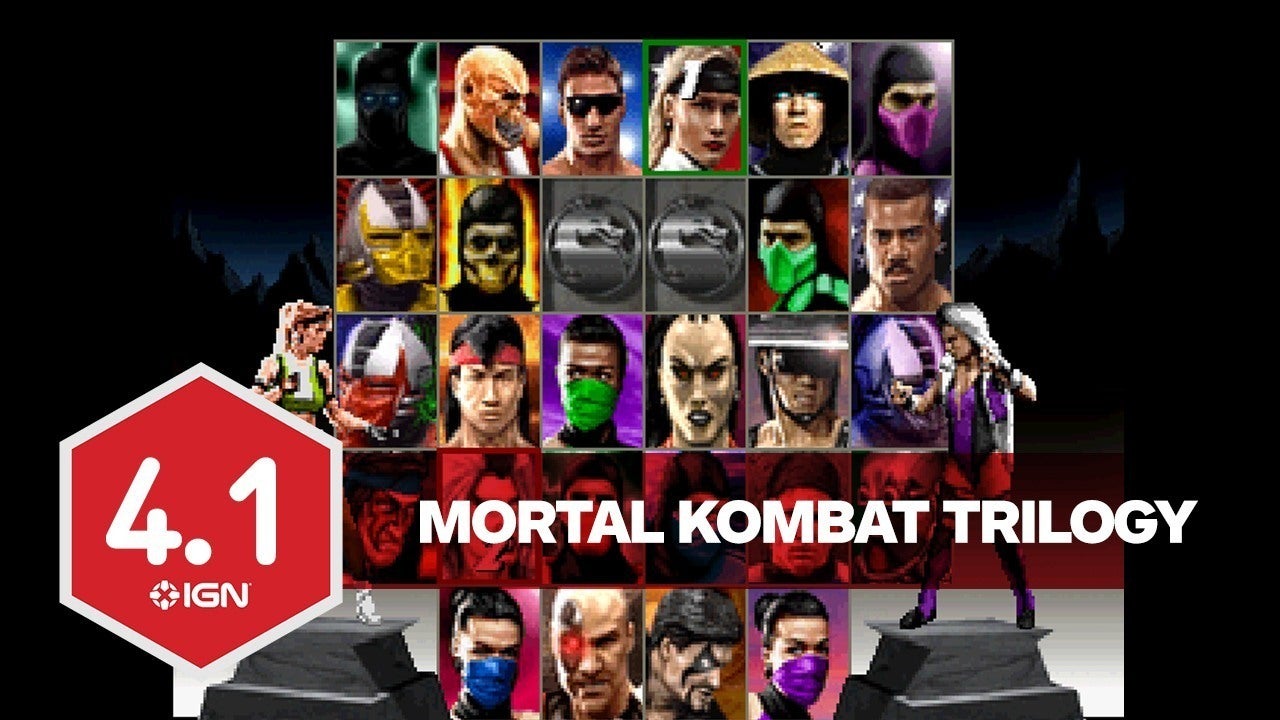 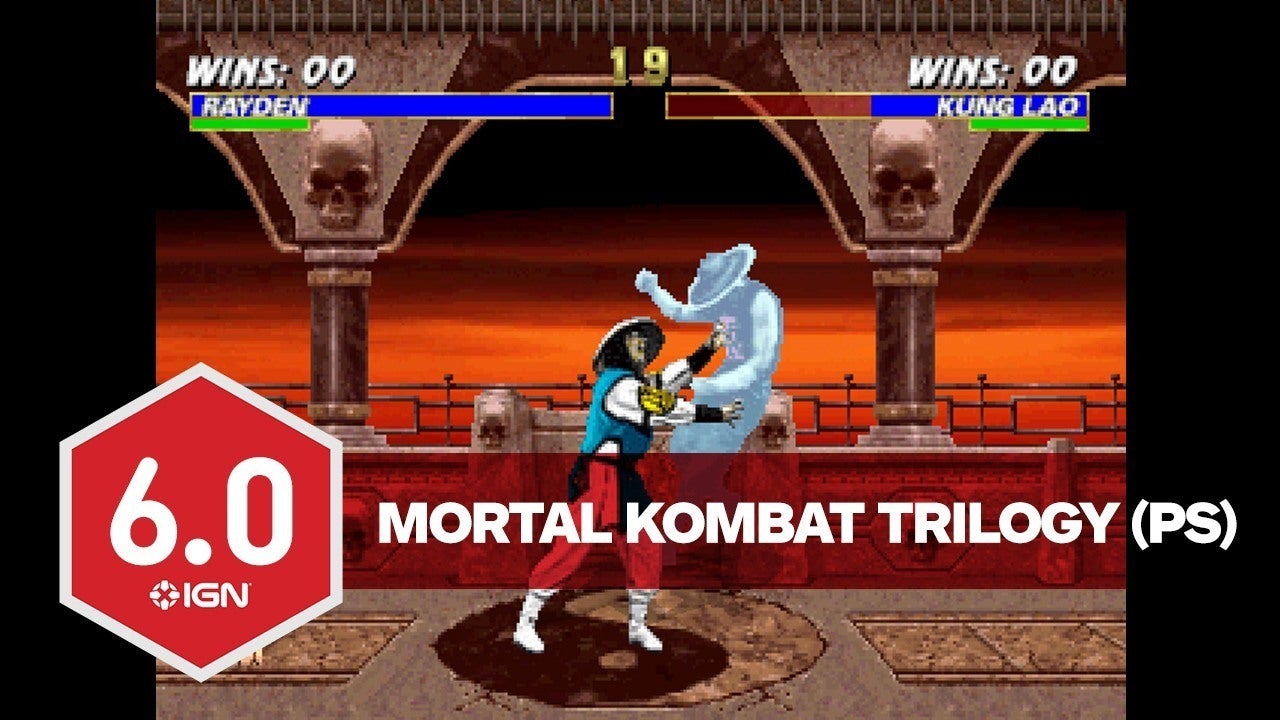 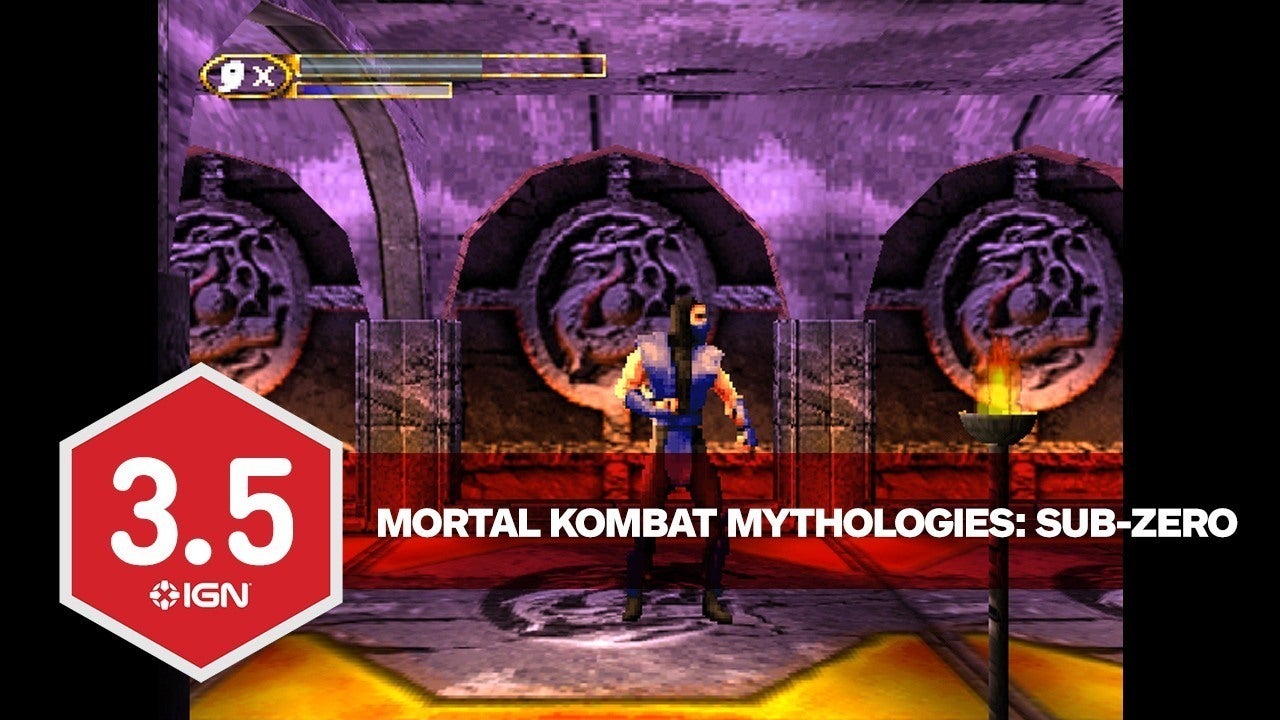 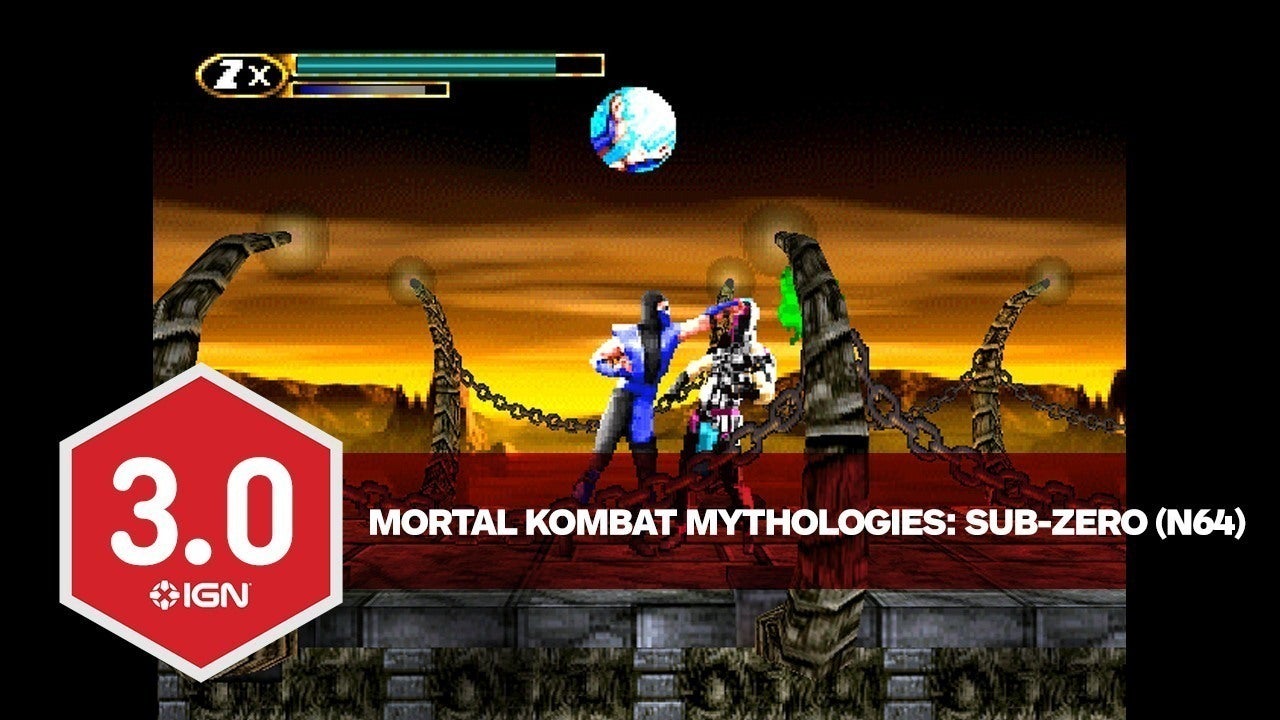 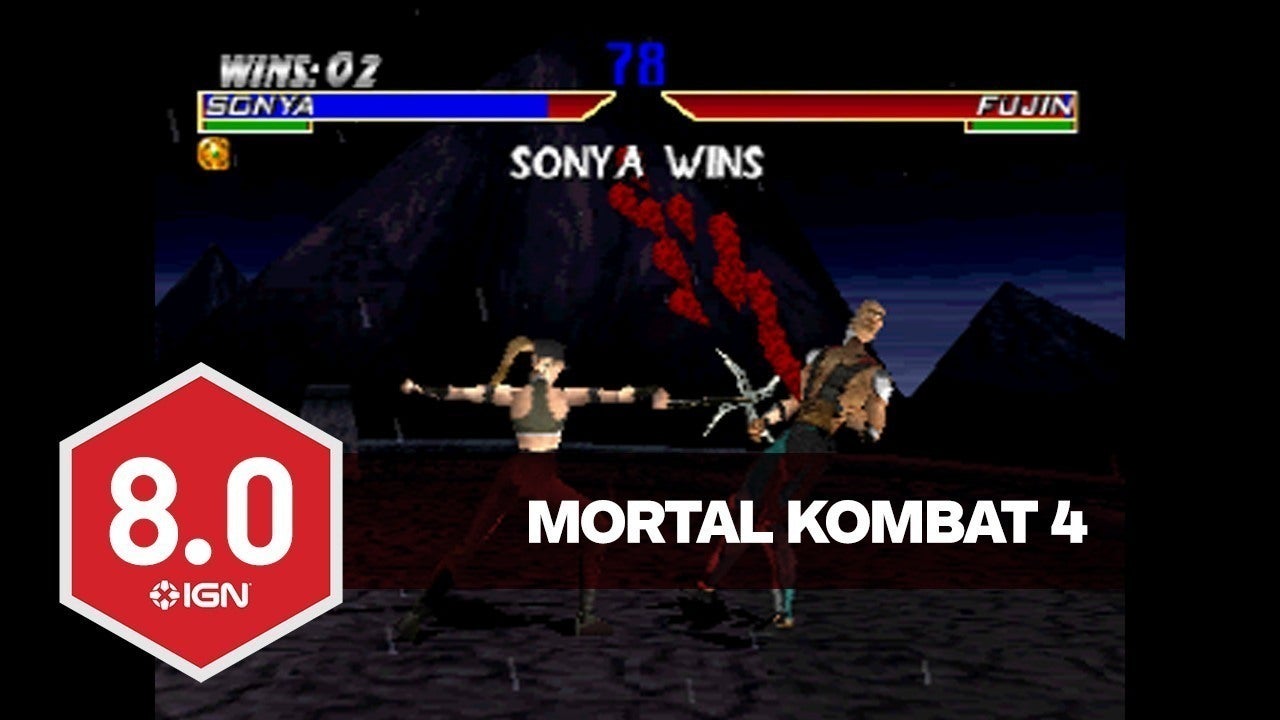 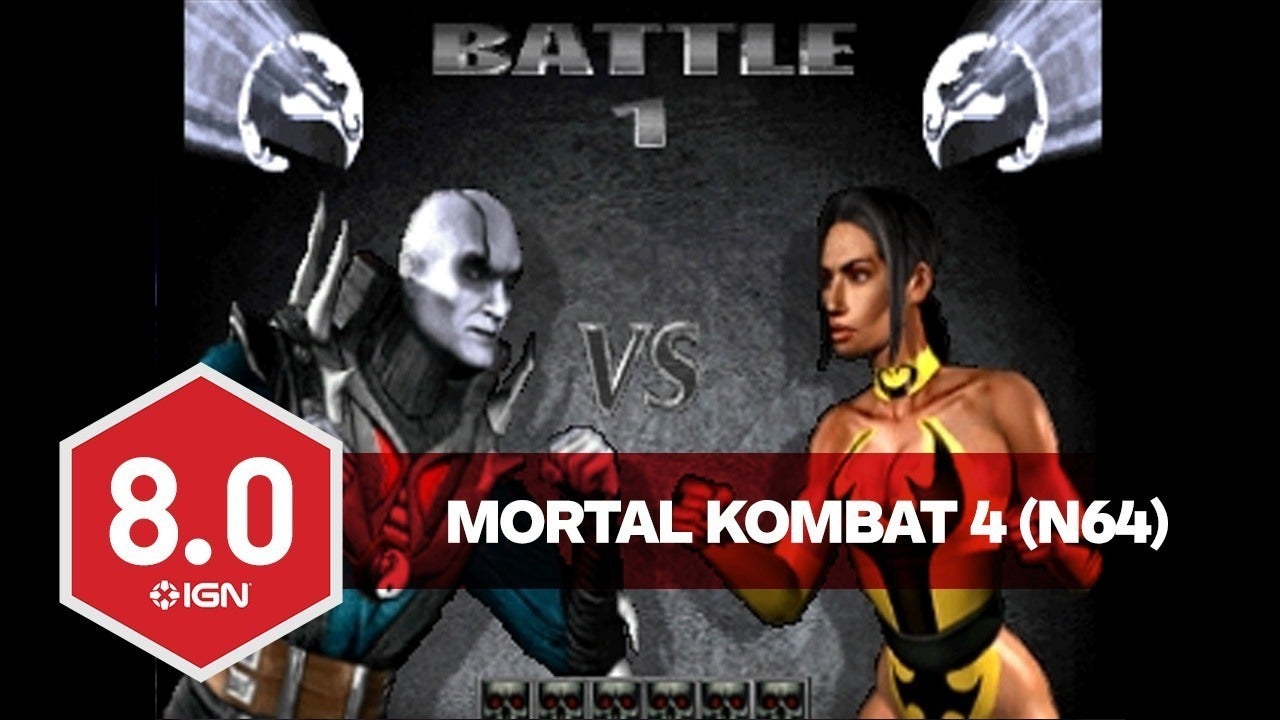 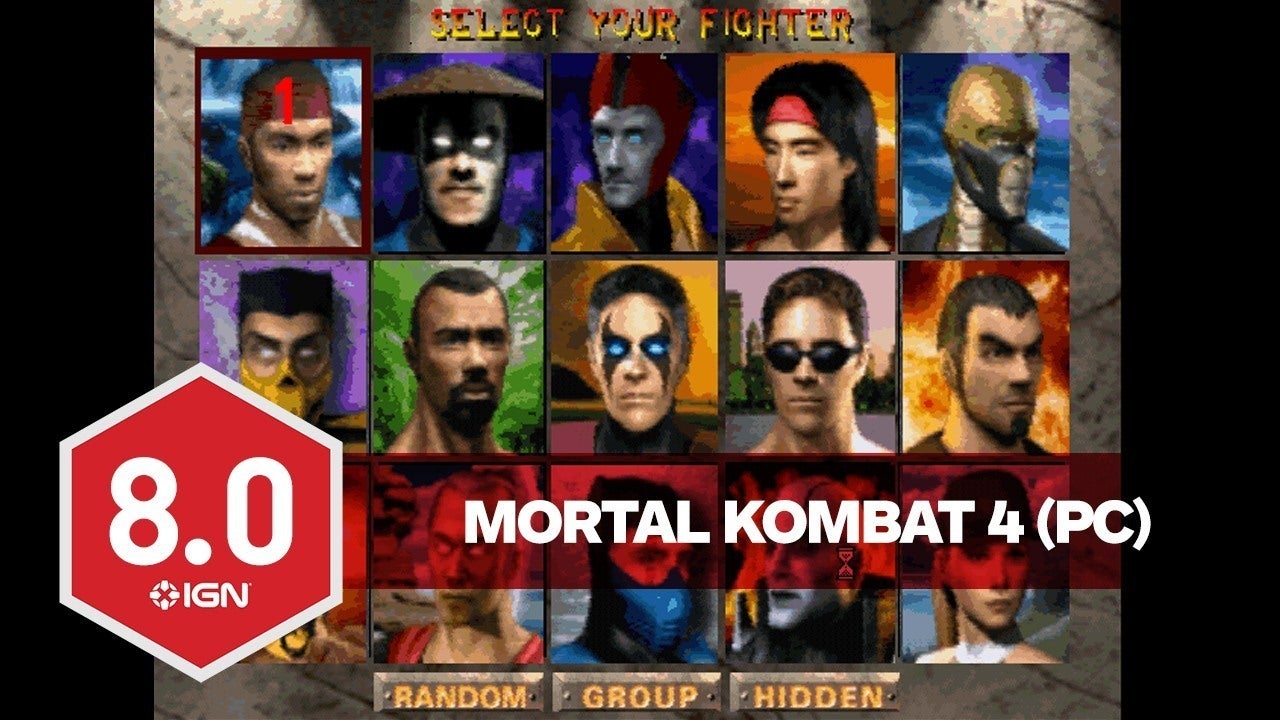 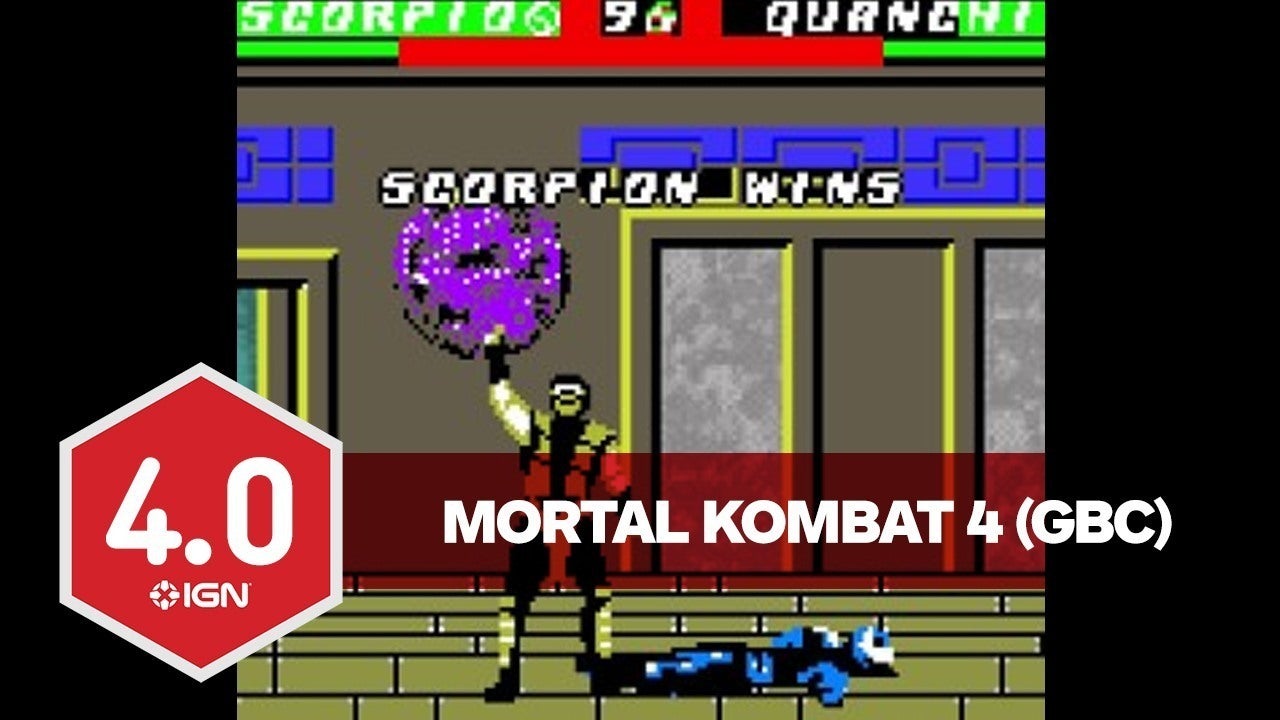 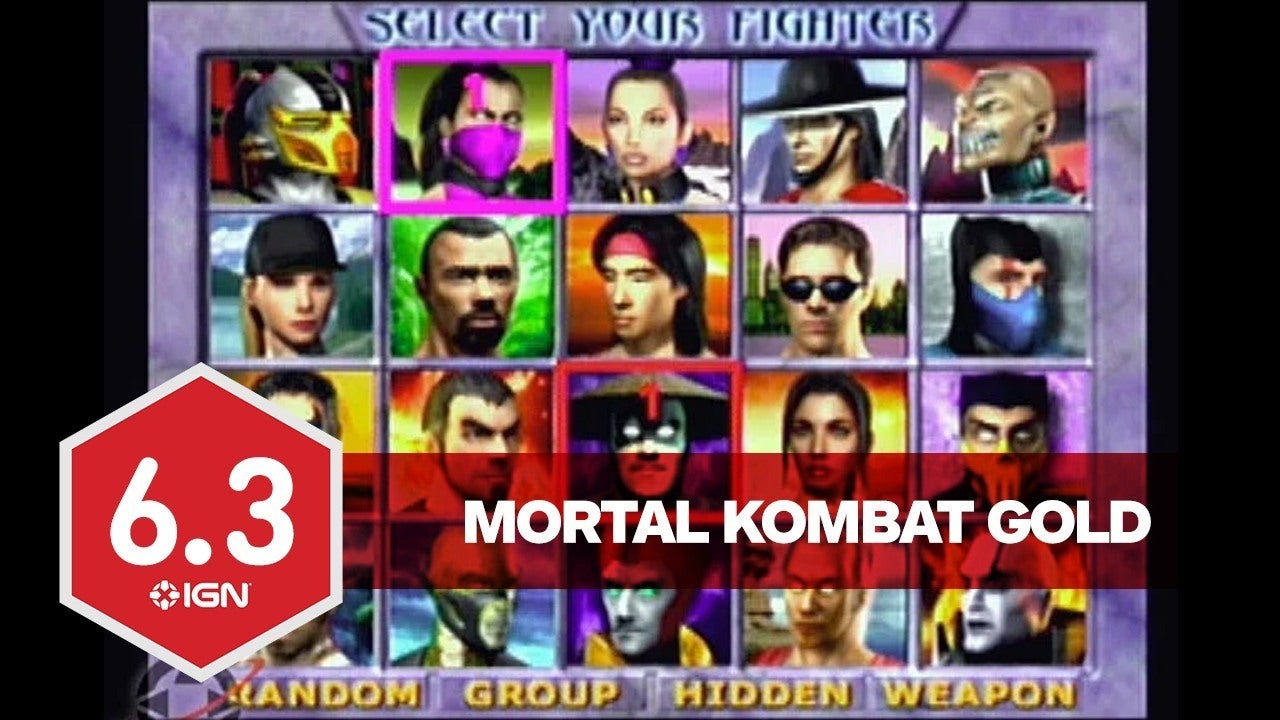 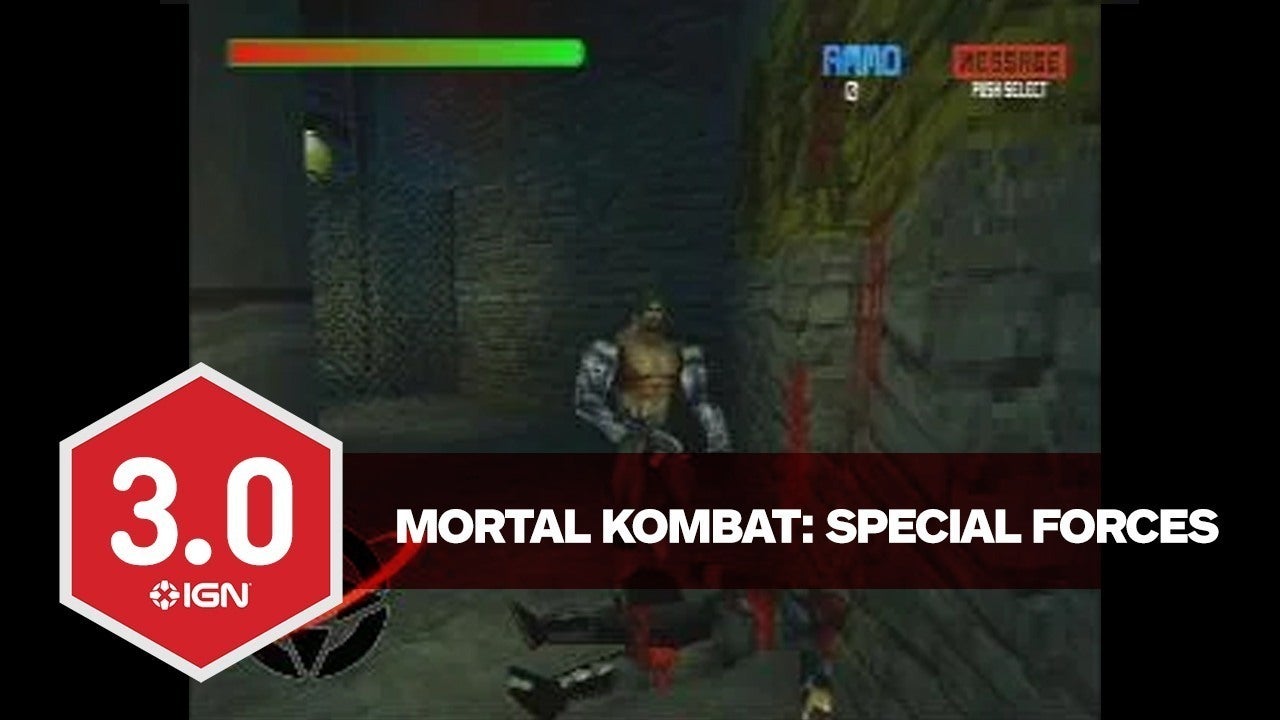 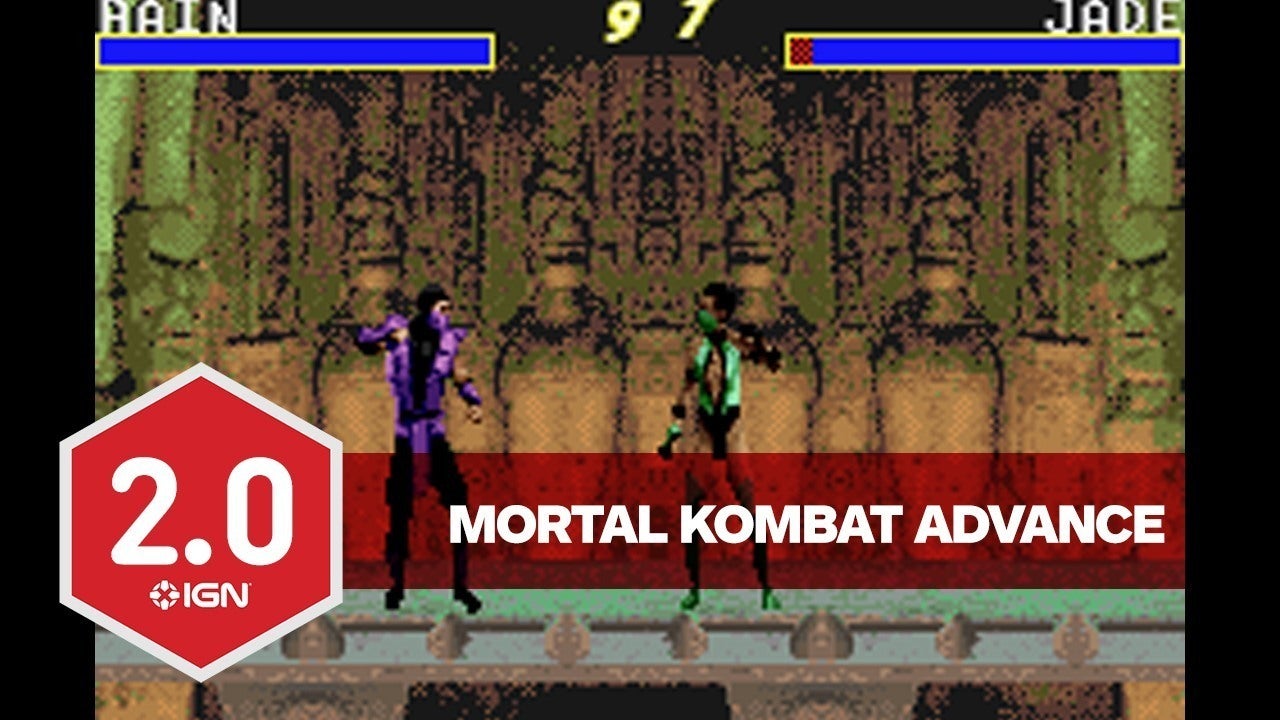 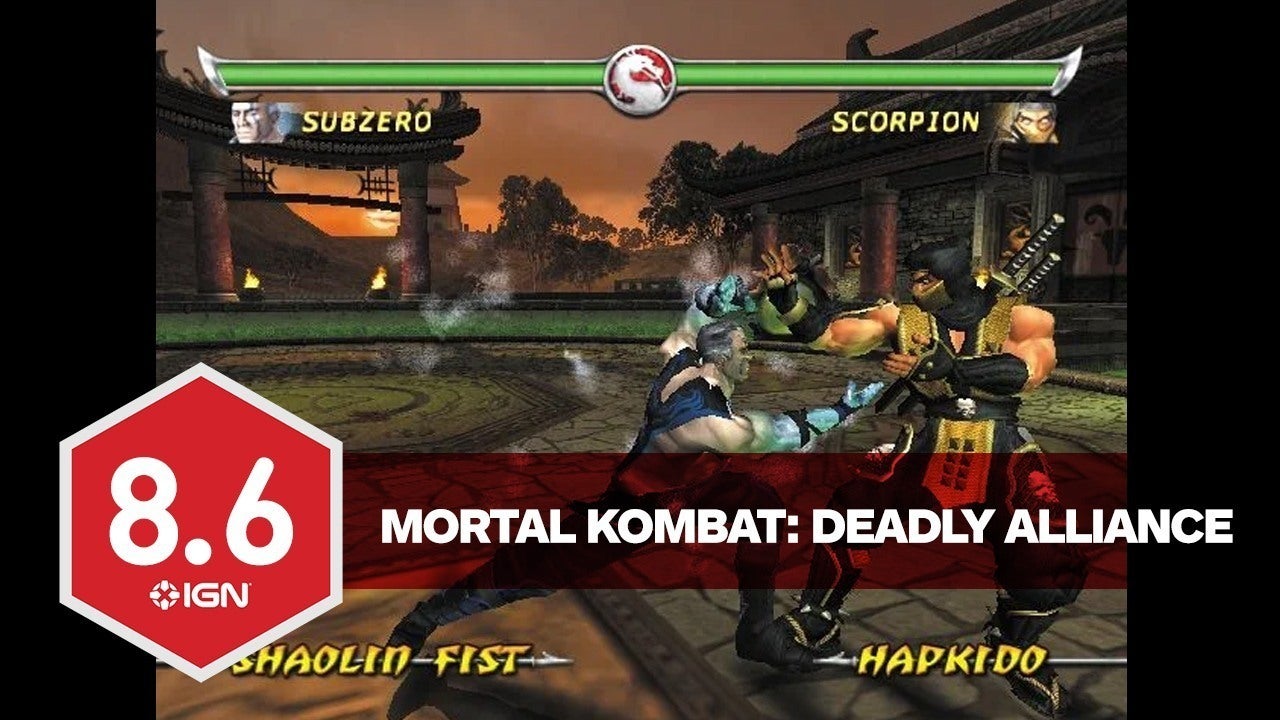 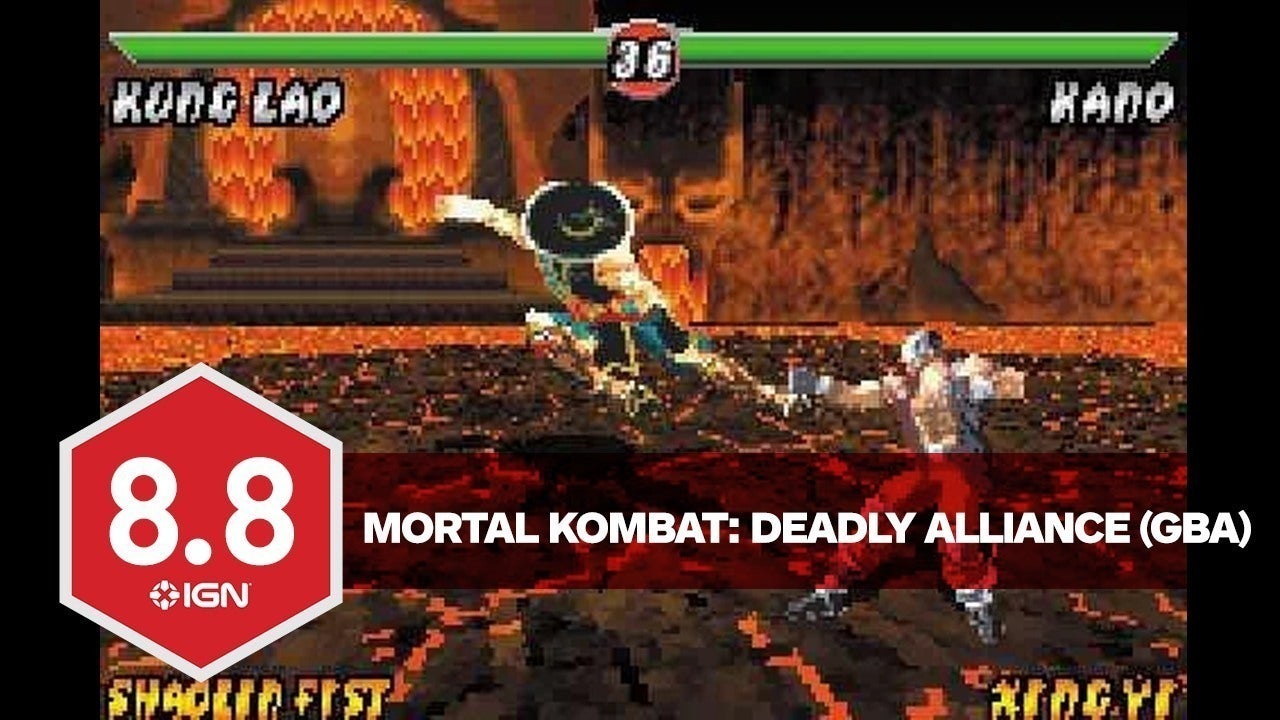 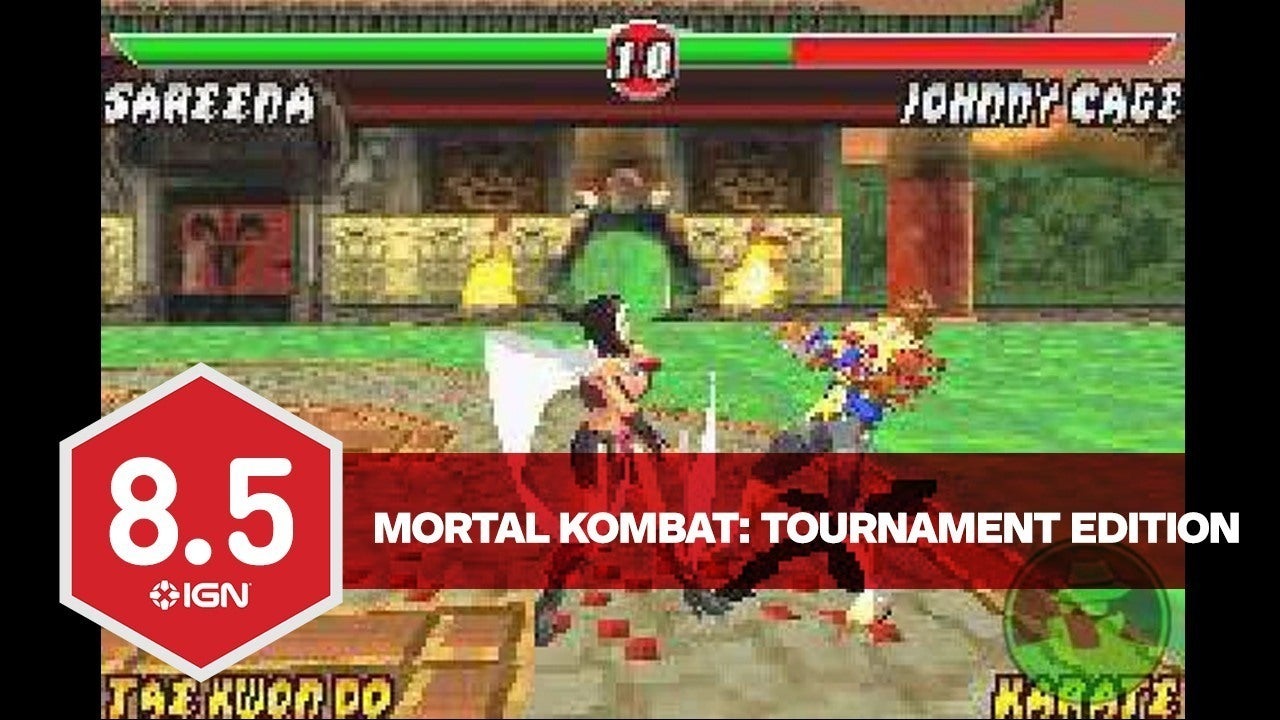 It’s unrealistic to expect Mortal Kombat 11 on the Switch to look anywhere close to as good as the Xbox One, PS4, and PC versions – and it doesn’t – but to its credit this port is actually better than expected in that regard. It runs at a mostly consistent 60 FPS and the excellent fighting mechanics translate over perfectly. However, its “always-online” issues are amplified when playing away from home because several modes and progression systems become completely inaccessible, and a number of other strange differences in the Switch version compound on the existing problems involving MK11’s Towers of Time and Krypt modes.