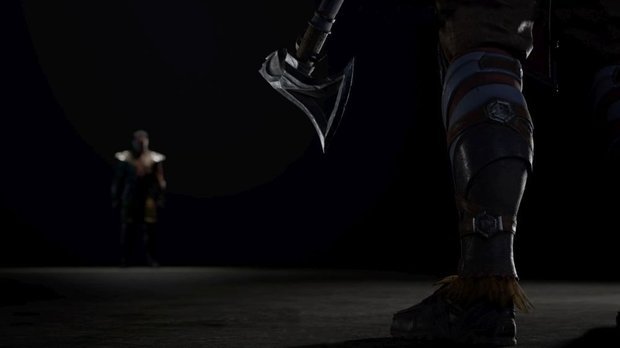 But that’s not all… there could also be a collaboration between Microsoft and NetherRealm on the cards, too.

So there’s obviously more going on behind the scenes, but this is a good indication that we’re going to see some sort of Killer Instinct/Mortal Kombat crossover in the coming months.