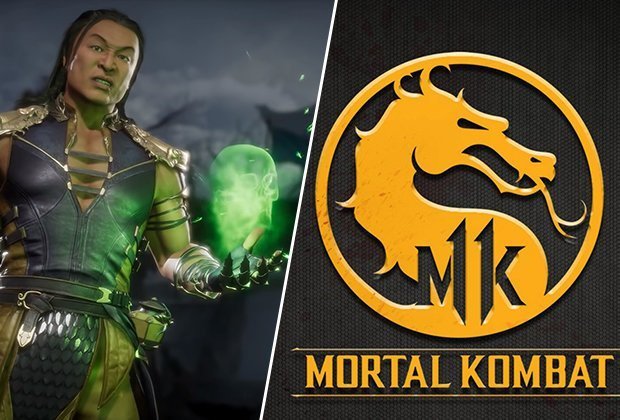 Shang Tsung – the necromancer that acted as the villain for the first few games – is arriving in the time-twisted realm of Mortal Kombat 11 this afternoon, and will be playable for anyone with the game’s first DLC Kombat Pack.

If the store rotation is anything to go by, it’s highly likely we’ll be seeing Shang Tsung arrive by 4 pm BST on June 18.

That’s usually when we see the store’s items rotate, see the weekly challenges shift, and when we see patches arrive in the game when big updates are due.

Of course, there’s no way to be sure about this at the time of writing, but we’ll make sure to keep you updated as soon as more information presents itself throughout the day.

Keep on reading to learn more about how to unlock Shang Tsung in Mortal Kombat 11.

Shang Tsung – How do you get new fighter?

Shang Tsung is available as one of the new fighters available with the game’s first Kombat Pack.

Once he’s been added to the game, anyone with the pack should just be able to see Shang Tsung in the roster screen and select the Necromancer in any given game mode.

The first Exclusive Character Skin and Gear Set that Kombat Pack owners will receive is for Ninja Mime Johnny Cage, which is available on Day 1 when Mortal Kombat 11 launches.

It will all be added to the game automatically on release.

The Mortal Kombat 11 Kombat Pack has had most of its content revealed by NetherRealm already.

As of June 18, we’ll be seeing Shang Tsung added to the game, coming with his soul-stealing abilities and great mixup potential. You can read our hands-on E3 impressions with him here.

After the necromancer, we’re getting Mortal Kombat veterans Nightwolf and Sindel added to the game, followed by a cameo appearance from Spawn (who has appeared in fighting games before, previously as a bonus fighter in the Soul Calibur series alongside Tekken’s Heihachi and Nintendo’s Link).

But there’s two more cameo characters teased for the game.

One cameo has been accidentally leaked by a Google ad this week: The T-1000 Terminator. You can read Terminator in Mortal Kombat 11 by following the link.

In addition, it seems pretty likely (albeit unconfirmed) that Ash Williams from Evil Dead could also be joining the game.