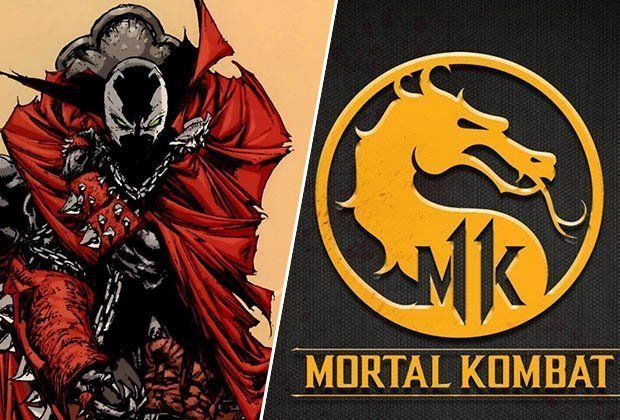 No sooner has the legendary Shang Tsung been added to Mortal Kombat 11 than more news about the next set of DLC for the game come to light.

Yesterday, we saw the launch of first DLC character for the title, but already we’re seeing NetherRealm prep for the next kombatant to be added to the game. Shang Tsung arrived as part of Kombat Pack 1, which includes the likes of Nightwolf, Sindel, Spawn and two as-yet-unannounced fighters.

Leaks and datamined information notes the further two DLC characters will be Terminator and Ash from the Evil Dead, but they’re still likely a way out considering NetherRealm and Warner Bros. Gaming haven’t even formally confirmed the final two characters yet.

So who’s next? Well, it could be either Nightwolf, Sindel or Spawn.

We don’t know – but NetherRealm is teasing all of them.

A tweet from the NetherRealm account (which you can see on this page) shows the sort of look we’re going to be getting with Spawn in the game.

In case you don’t know much about the iconic comic character, Spawn is a fictional anti-hero created by Todd McFarlane that made his Image comics debut in the early ’90s.

Albert Francis Simmon makes a deal with the devil after being sent to Hell – he was murdered by his friend – to become Hellspawn in order to see his family again. As you can imagine… that’s not exactly how things go down in the end.

Spawn is a good fit for the Mortal Kombat universe – what with its various realms to pass between and the increasingly complicated timeline to enjoy, Spawn will fit right in.

We were wondering what he’d look like alongside the traditional MK cast… and now we know… sort-of. Take a look at what we assume is the concept art for the character in the page.

We’ve also got a look at Sindel and Nightwolf, too.

Sindel is the wife to the Shao Kahn and mother to Kitana. She originally appeared in the series back in Mortal Kombat 3 and is known for her lethal voice and ability to manipulate her vocal chords in a pretty brutal and destructive way.

Nightwolf also gets a teaser, though we think this may not be the same Nightwolf we’ve seen in past games. The lore states that any member of the character’s tribe can be chosen to be Nightwolf, so long as they are worthy, so this could be an interesting way to open up new skins for the Native American-inspired character.

You can see both teases for the characters embedded on this page, too.

But that’s not all… there could also be a collaboration between Microsoft and NetherRealm on the cards, too.

So there’s obviously more going on behind the scenes, but this is a good indication that we’re going to see some sort of Killer Instinct/Mortal Kombat crossover in the coming months.

Imagine telling someone that back when the games were in direct competition with each other in the 90s!

What a time to be alive.

This is all conjecture and hearsay right now, but don’t be surprised to get an official update on this matter soon.