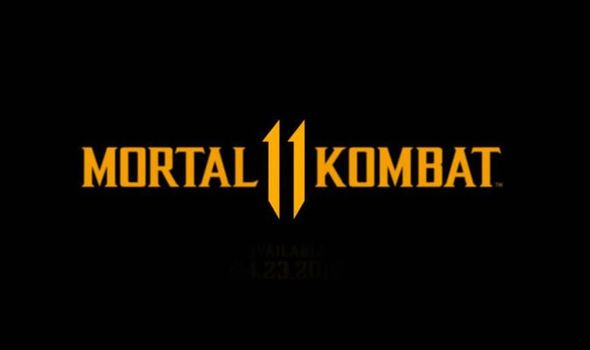 NetherRealm is holding a closed Mortal Kombat beta soon, but it comes with some conditions on PS4 and Xbox One.

The next launch in the Mortal Kombat franchise is a hotly anticipated event, scheduled to begin on April 23, 2019.

However, before NetherRealm release the full version, they also plan to test the game out on PS4 and Xbox One.

It remains to be seen whether Nintendo Switch and PC players will get the chance to join in closer to the release date.

And following a recent playtest, the development team has now confirmed the next big event in the MK11 calender, the closed beta.

The Mortal Kombat 11 closed beta release date has now been confirmed for all platforms.

In a new post, series creator Ed Boon revealed further details on the new demo testing, including start times for each region.

And the good news is that fans won’t be waiting a long time to get a chance to try MK11.

The closed beta will start next week and will be going live at the same time as PAX East.

The Mortal Kombat closed beta will be live from March 28 through March 31 on all qualifying platforms.

Ed Boon has also confirmed that due to the time difference, the MK11 beta will begin on March 27 in the United States.

You can find a schedule for when the closed beta will begin in each region, below.

The bad news is that this will be a closed beta, meaning that there is only one way to get involved.

If you want to be among the fans who get the chance at playing Mortal Kombat 11 in March, you will need to pre-order the game.

And of course, you will need to pre-order the game on the right platform to guarantee a spot during the PS4 and Xbox One beta.

The closed testing of MK11 will feature five different characters, each with unique abilities and Fatalities, including fan-favourite fighters Baraka, Jade, Kabal, Scarlet and Scorpion.

“Players participating in the closed beta will experience a preview of the all-new Custom Character Variation System, which will offer nearly infinite customisation options to personalise fighters with a variety Skins, Gear, Special Abilities, Intro and Victory Cinemas, Taunts and Brutalities,” a message from NetherRealm confirms.

“Gameplay modes offered in the closed beta will include online multiplayer matches, along with Towers of Time, a single-player mode where players can test their skills through various challenges, providing more ways than ever to continue the Mortal Kombat 11 experience.”