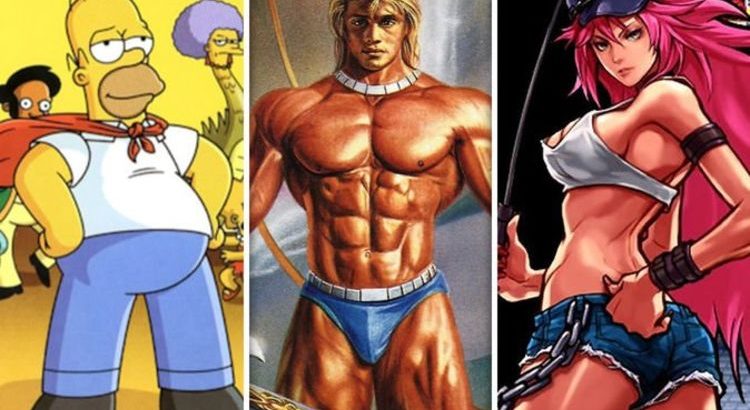 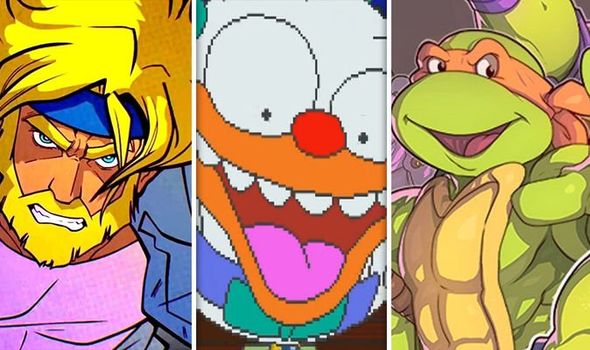 Fans of classic video games have been given a boost this past week, as Streets of Rage 4 developer Dotemu is purchased by Focus Home Interactive.

In a deal worth €38.5 million (with a further €15 million payable based on performance), Focus Home Interactive has acquired a 77.5% stake in the developer’s capital.

The most exciting element of the deal is the promise that more retro video game remakes are planned for the future.

According to Dotemu CEO Cyrille Imbert, the deal will allow the company to potentially start working on updated versions of games from the 32-bit era.

Does this mean Dotemu is planning some PlayStation, Saturn or N64 remakes?

“While continuing its activities, this new collaboration will allow Dotemu to benefit from the incontestable expertise of Focus Home Interactive’s teams for the production of AA titles and therefore launch the production of future remakes or sequels on licenses of first-generation 3D consoles,” he said.

“While retaining the editorial and strategic independence that has made it successful, Dotemu will be able to give even greater ambition to its projects and give itself the means to broaden the range of services offered to studios, in order to guarantee the success of their productions on the retro label as well as on the publishing label The Arcade Crew.

“Therefore, Dotemu is ideally positioned to achieve its ambitious growth plan to triple its turnover in the medium term.”

Focus Home Interactive elaborated on the deal in a further statement, explaining that retro gaming is becoming an increasingly attractive venture.

“As the video game industry continues to evolve, a significant portion of the market is turning to retro gaming.

“Today, nostalgic gamers and hardcore fans alike are snatching up pre-releases of old consoles, as well as adaptations of old games and mythical titles that benefit from the comfort of today’s technologies.”

In terms of upcoming releases, Dotemu is currently working on Windjammers 2 and Metal Slug Tactics.

“Bash your way through gorgeous pixel art environments and slay tons of hellacious enemies with your favourite Turtle, each with his own skills and moves – making each run unique! Choose a fighter, use radical combos to defeat your opponents and experience intense combats loaded with breathtaking action and outrageous ninja abilities.

“Stay sharp as you face off against Shredder and his faithful Foot Clan alone, or grab your best buds and play with up to four players simultaneously!”

If the company continues dusting off classic beat-em-ups, we’d love to see a remake of the classic Simpsons Arcade game, a Golden Axe sequel, or maybe a brand new Final Fight game.